Or Gallery at NADA Miami Beach 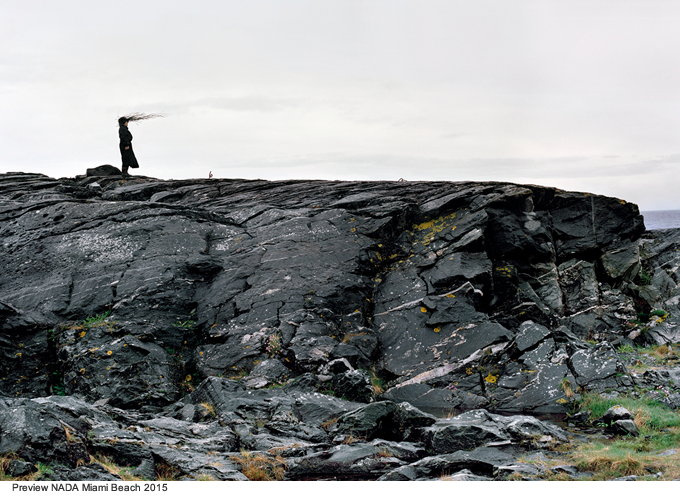 The Or Gallery is pleased to announce its participation in NADA Miami Beach 2015. The gallery will exhibit a small selection of editions and single works by Vancouver-based artists pertaining to the city’s strong history of conceptual photographic and textual practices.

These include Guilty, 1950 (2010), a previously unreleased photographic edition by Stan Douglas from his acclaimed Midcentury Studio series; Temporary Structures II (2012) by Steven Brekelmans; and Sentences on Conceptual Art 1st Draft (2008) and Bungled Open Cube (2008) by Hadley+Maxwell.

Stan Douglas produced his Midcentury Studio series in 2010, meticulously staging a collection of photographs under the conceptual premise that they were the work of an anonymous Vancouver photographer practicing between 1945 and 1951. 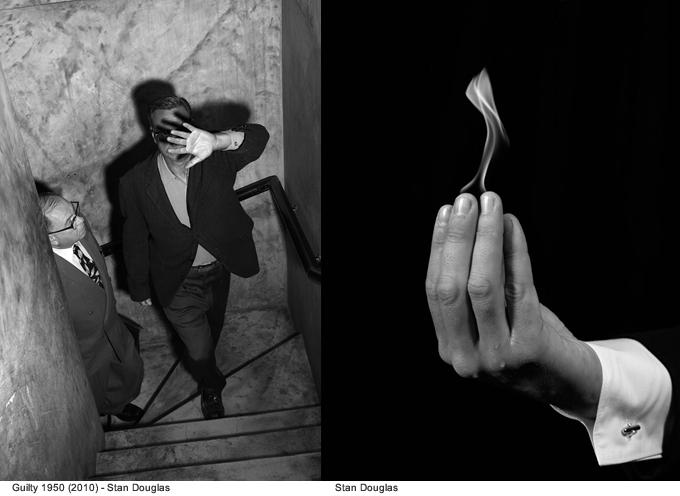 Work in the series includes studio shots of fashion and hair models, promotional shots for entertainers, candid street scenes and film noir-like snapshots of possible crime figures caught in the glare of a blinding flash bulb, destined for the newspaper pages. Guilty, 1950 is of this latter category.

Reminiscent of the crime photography of Weegee (Arthur Fellig), the work depicts a well-coiffed man walking up a narrow stairwell, covering his face with his open palm against the ambushing photographer. The work stems from the same body of research used to produce Douglas’s critically acclaimed stage play “Helen Lawrence”, currently on international tour.

Steven Brekelmans’ series Temporary Structures draws on the artist’s interest in model kits and hobbies combined with an affinity for high modernist sculpture. The works were produced as a series of timed photographs, between which he reconfigured simple household craft supplies into new sculptural arrangements. Each print depicts 16 of these momentary works. 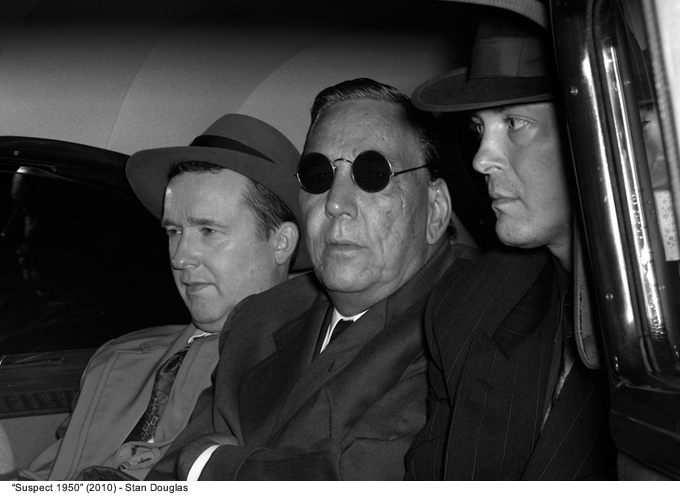 Hadley+Maxwell’s Bungled Open Cube (2008) and Sentences on Conceptual Art 1st Draft (2008) both started with a passage from Miguel de Cervantes’s “Don Quixote”: “The reason of the unreason with which my reason is afflicted so weakens my reason that with reason I murmur at your beauty.”

Envisioning this sentence as part an early draft of Sol LeWitt’s 1969 “Sentences on Conceptual Art”, Hadley+Maxwell further extrapolate prototypes for LeWitt’s sentences and artworks, rendering them as crumpled notes rescued from the dustbin.

The Or Gallery will also present an assortment of drawings and Risograph editions, including works by Lorna Brown, Raymond Boisjoly, Aaron Carpenter and Marina Roy. 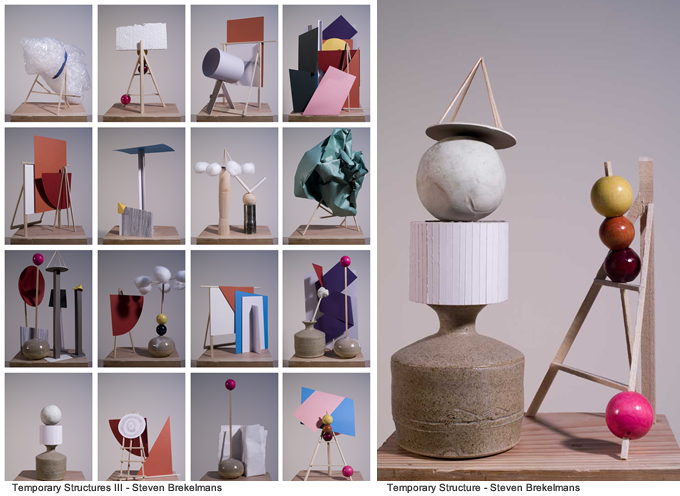 The Or Gallery (est. 1983) is a non-profit artist-run centre committed to exhibiting work by local, national, and international artists whose art practice is of a critical, conceptual and/or interdisciplinary nature. Since its inception, the gallery has acted as a space for research, proposition making, conceptual experimentation and documentation. The works presented in this sale were contributed by the artists to assist the Or Gallery in its operations and to establish an international residency apartment and studio in Vancouver.