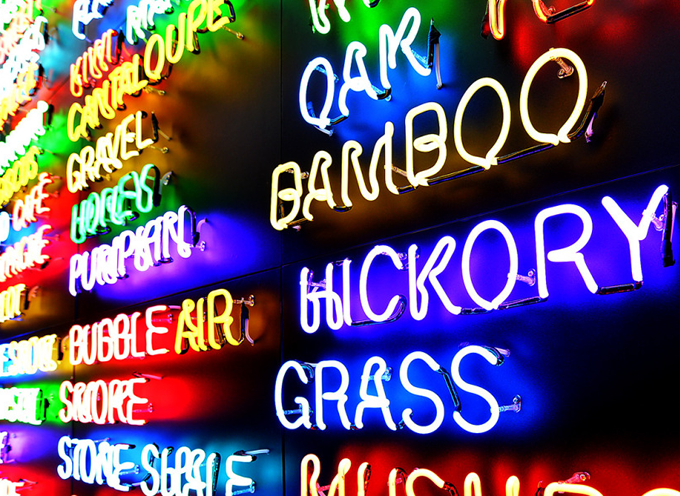 The seventh in the Mobile M+ series of nomadic projects presented in the lead-up to the completion of the M+ building in late 2017, NEONSIGNS.HK is an online-offline, interactive exhibition dedicated to exploring, mapping and documenting Hong Kong’s neon signs—one of the most salient, yet under-researched, features of the city’s streetscapes. Incorporating an ambitious crowd-sourced “Neon Map” of the city, NEONSIGNS.HK is also the museum’s first web-based initiative.

Until 30 June, the NEONSIGNS.HK website will be continuously updated with new content—including essays, slideshows, videos and timelines—to investigate Hong Kong’s neon signs from the perspectives of craft and industry, design and typography, urbanism, cinema, visual art, literature and popular culture, within both local and global frameworks. 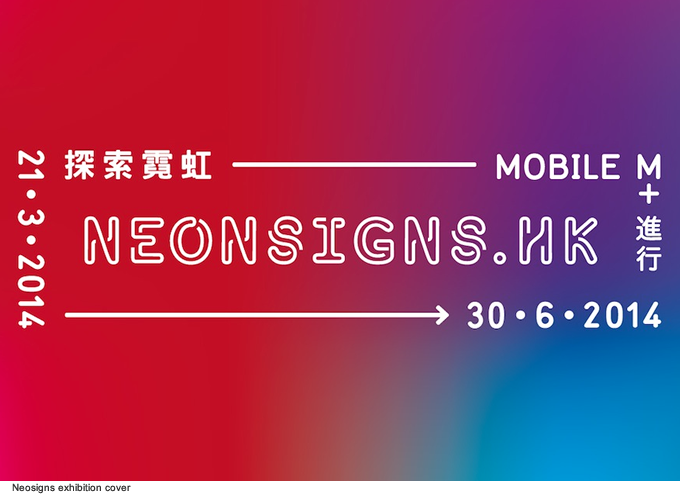 In this regard, NEONSIGNS.HK is also a public call to action. NEONSIGNS.HK features a crowd-sourced Neon Map through which the public is being invited to post images and stories of neon signs from throughout Hong Kong, in an effort to identify the signs that remain. Accompanying the public submissions are a range of newly commissioned, neon-specific online works—texts, photographs, or videos—by leading Hong Kong cultural figures including artist-designer Stanley Wong (a.k.a. anothermountainman), writer Lolita Hu, and photographer Wing Shya,alongside a video interview with cinematographer Christopher Doyle, best known for his work with director Wong Kar Wai.

M+ is the new museum for visual culture in Hong Kong, as a part of the West Kowloon Cultural District, encompassing 20th- and 21st-century art, design and architecture and the moving image from Hong Kong, China, Asia and beyond. Mobile M+ is the museum’s nomadic exhibition programme, which aims to engage the public ahead of the opening of the museum, scheduled for completion in late 2017. 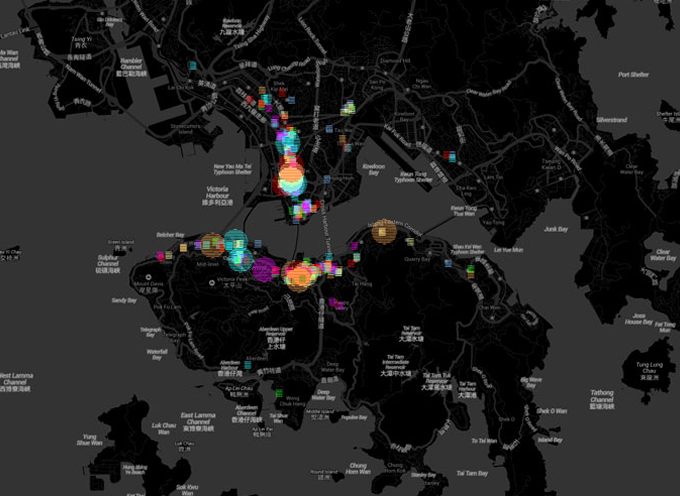 The West Kowloon Cultural District is one of the largest cultural developments worldwide. Its vision is to create a vibrant cultural quarter for the city, a vital platform for the local arts scene to interact, develop and collaborate, and major facilities to host and produce world-class exhibitions, performances and arts and cultural events. It will provide 23 hectares of public open space including ample green space, a green avenue and a harbourfront promenade, and will be closely connected with the neighbourhood.