Get Physical Music. Portrait of a label 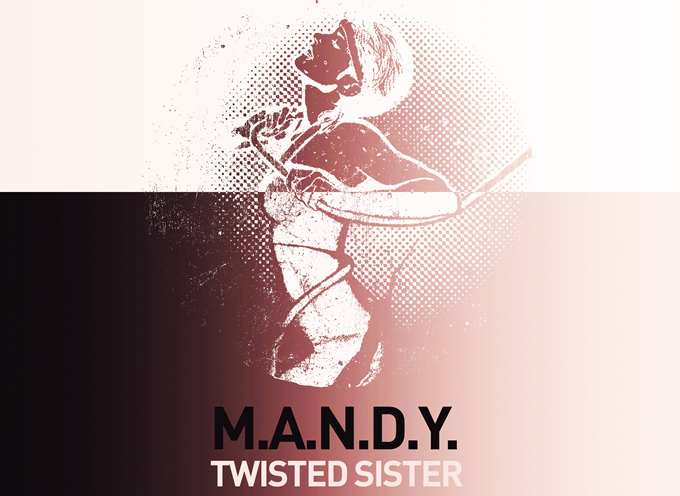 The official story of Get Physical Music, one of the most appreciated Berliner label by audiences and professionals in the international clubbing scene, Beatport best-selling, started in 2002. In that year the djs and producers concealed by moniker M.A.N.D.Y., Dj T and Booka Shade decided to make a job of their passion for electronic music, especially house.

The unofficial story instead, started a long time ago, at least ten years before, when Patrick Bodmer and Philipp Jung (the next M.A.N.D.Y) were just two bright teenagers, attending the same tennis club also with Walter Merzinger (half of the future Booka Shade). The bond of friendship continued over the turbulent years of high school and university, period of parties and discos, during which the company added Thomas Koch (Dj T), Arno Kammermeier (the other Booka Shade half)  and Peter Hayo. Arno had assembled his own studio and he was trying to make it with a Depeche Mode inspired band, but luckily his friends managed to distract him by the intention and they start all together to make house music.

In a short time after the label birth, the two M.A.N.D.Y. and their fellow adventurers lead the electro-house sound in the spotlight, pulling up the fortunes of a genre apparently for the flat and sterile repetition of its stereotypes and transforming it through the addition of new elements. More powerful and muscular rhythms, closer to the energy of techno, but flowing and danceable lines with acid and retro taste. 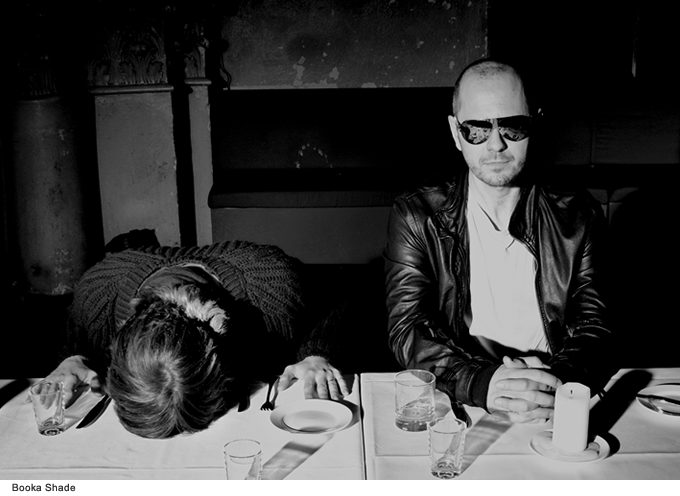 The success was immediately on the side of Get Physical Music, which in a few short years has grown a lot in terms of releases and credibility, becoming one of the most influential label in the international scene.

Coming out of the vaguely romantic story, the numbers help to get an idea: the label has just celebrated the tenth anniversary (2002-2012) and the two-hundredth release. In addition to the champagne, the milestone has been celebrated with the M.A.N.D.Y. double single Twisted Sister/Superstitious, made in Brooklyn with their friend Jimmy Vallance. An absolutely apt release to represent the artistic direction on this important occasion, because it contains the main features of the Get Physical sound. Twisted Sister is based on the perfect balance between beating rhythmics and thick basslines, floating together on sinuous ambient elements, while Superstitious is played on soft synths, making the atmosphere nocturnal, mysterious and vibrant.

As clearly explains the name chosen for the label, the music produced by Get Physical is strictly linked to the physical and corporeal dimension. As if you should wish to touch it, as if speaking directly to the body of the listener and his instincts. Starting from the desire to renew the house music without altering its main attractive features, Bodmer, Jung & co. have introduced in their proposal gradual changes and opened the door to new sounds and styles. The offer has expanded quickly due to smart collaborations and the discovery of young talents, allowing the label to gain the confidence of a wider audience and of a growing number of famous artists. 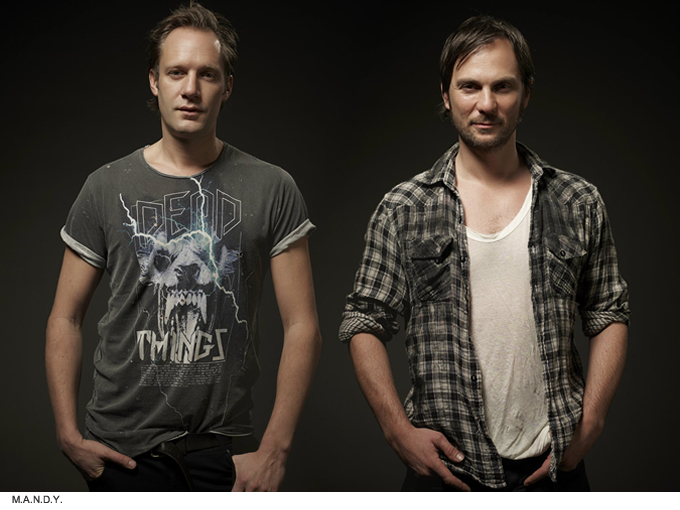 Although the definition usually used is that of electro-house, indeed it is not so easy to identify a unique genre for Get Physical Music production, precisely because its sound continues to branch and assume new features. There is only one fixed point in its universe: the aim to fill the dancefloor and strike at the heart (and the body) of the pounding crowd, focusing primarily on the emotional intensity of each track.

The most significant example of this trend is Mandarine Girl by Booka Shade, out in 2005 and quickly become emblematic of the union of minimal techno and electro-house with a percussive synth and an enchanting melody. A single that has finally launched Booka Shade in the Olympus stars of clubbing and has consolidated the reputation of Get Physical Music, whose rise has been further accelerated.

A permanent race to renewed objectives is that relaunched for the future by the label guys, in fact for the symbolic release number 200 Twisted Sisters they have chosen to make a change also in the design of their products. The new direction provides simpler and most essential visual elements, less impact but more elegant artworks, to emphasize once again, in case it were needed, that attention should be directed first and foremost to the music. 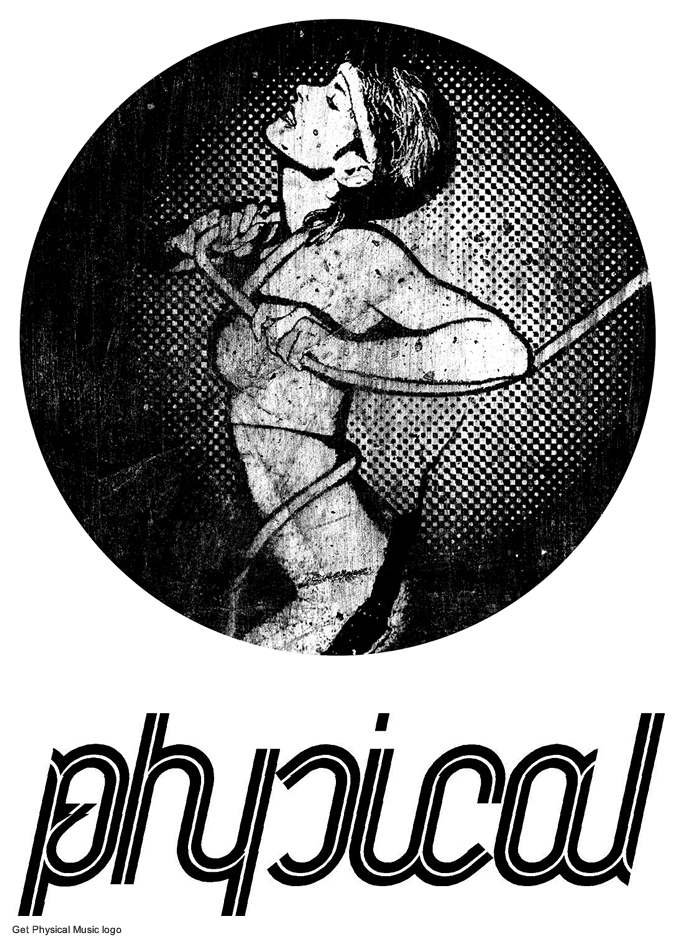 In the meantime, after ten years together at the head of Get Physical Music,  Booka Shade and Dj T decided to engage also in other projects and to leave the total control in the hands of Bodmer, Jung and Hayo. But the elective affinities don’t delete, luckily, and the artistic paths of these producers are often bumping into each other, giving to their loving fans electronic music to last more than one season.