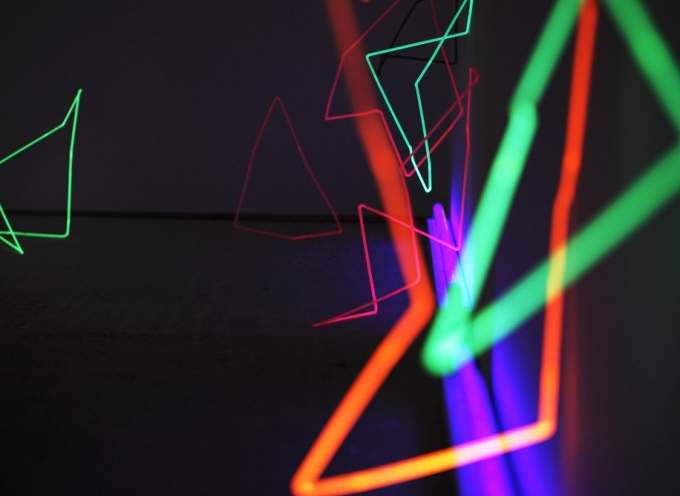 On 21 – 24 March 2013, FutureEverything presents the Summit of Ideas & Digital Invention – a four day event that is centred around a two day conference and a programme of live music and art. Taking place at The Hive in Manchester’s Northern Quarter on Thursday 21 and Friday 22 March, a number of speakers are already confirmed for the conference including:

– Dan Hill – CEO of Fabrica, a communications research centre and transdisciplinary studio based in Treviso, Italy, and part of the Benetton Group.

– James George – a digital artist, his most recent work is Clouds http://jamesgeorge.org/works/clouds.html

– Jeremy Boxer – creative director and festival director of the Vimeo Festival and Awards.

– Jill Cousins – executive director of the Europeana Foundation, responsible for the running and management of Europeana.eu the flagship portal of the European Union that brings together the content of the Archives, Audio visual collections, Libraries and Museums of Europe.

– Martin Dodge – a senior lecturer in Human Geography in the School of Environment and Development, at The University of Manchester and is the author of the influential publication Code/Space. 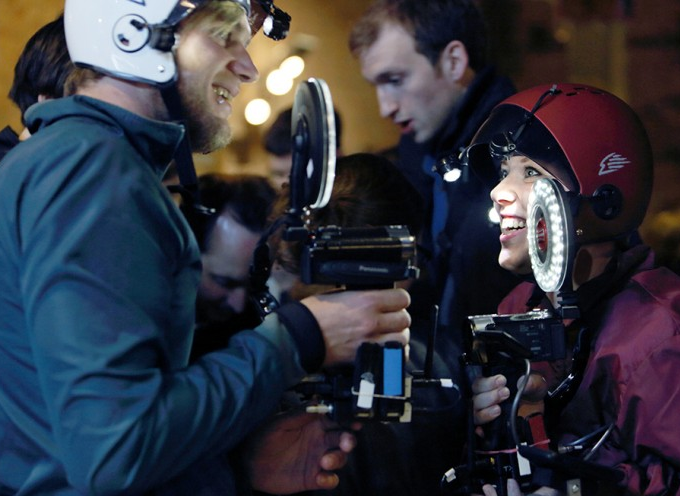 – Tony Ageh – Controller, Archive Development, delivering the BBC’s strategy for making the programme archive more available and developing the Digital Public Space. In his previous role as Controller, Internet he was responsible for the creation and delivery of the BBC iPlayer.

Drew Hemment, FutureEverything CEO and Creative Director said: “The FutureEverything Summit is going to bring together thinkers, designers and creative practitioners from around the world, across multiple disciplines all taking part in a series of presentations, panels and workshops. For almost two decades, FutureEverything has been working constantly to showcase the relationship between emerging technology, digital cultures and the arts.”

The 2013 FutureEverything conference is based around three core themes – Creative Code, Future Cities and The Data Society. Each theme will be represented by a series of speakers, panels and workshops. 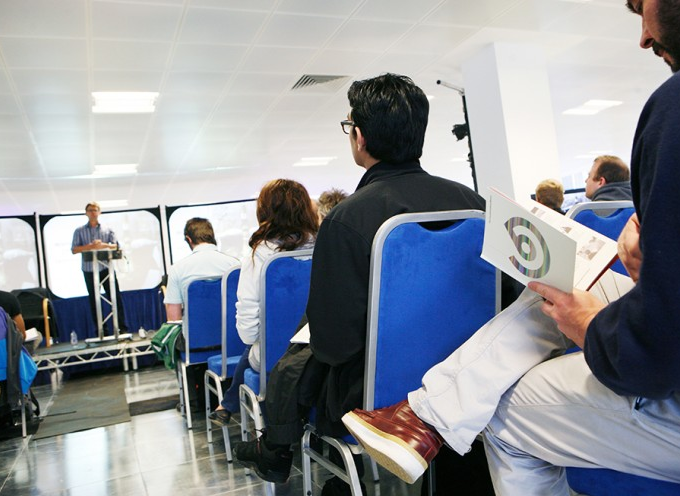 Alongside the conference and associated workshops and events, the FutureEverything music programme is now on sale. Taking place in one of the most exciting creative spaces in the North, Islington Mill, FutureEverything presents a series of live shows and DJ-led club nights including performances from Holy Other, WIFE, Rashad Becker, Lee Gamble and a rare live performance from Andy Stott, as well as a party co-curated with Resident Advisor.

In addition to the core music programme at Islington Mill, Sonic Fusion in association with FutureEverything will also be hosting an extremely rare and intimate live show featuring Chris & Cosey (Throbbing Gristle). Taking place at MediaCityUK, this will be a multi-sensory event making full use of the venue’s cutting edge audiovisual and interactive media equipment.

Alongside these events, the festival will also be hosting a series of exciting new media artworks taking place at locations across the city. Details on our art programme will be announced soon. The new FutureEverything website for 2013 is now live at http://futureeverything.org