MAPS 2020: a conference and an exhibition on preservation of media art

The Ludwig Museum – Museum of Contemporary Art celebrates its Media Art Preservation project this year with a two-day MAPS 2020 conference and a related exhibition. The conference continues the work started in 2015 to discuss the issues of conservation and preservation of media art, by involving international conservators, art historians and experts.

MAPS 2020 Conference
February 13–14, 2020
International keynote speakers are invited to hold lectures on the preservation of media art. They are prestigious academic experts and conservation professionals researching sustainable preservation. With international experts from the Brooklyn Museum (New York), Victoria and Albert Museum (London), National Trust (London), M+ (Hong Kong), LIMA Amsterdam, or conservators and professors from the York University (Toronto), the MAPS 2020 conference concentrates on the practical side of the topic, while a related exhibition entitled The Dead Web – The End attempts to raise further questions regarding the preservation and conservation of media art.

Some contemporary art practices are linked to technological developments, which have been designated, with varying degrees of distinction, as “media art,” “new media art” or “digital art.”

In the scope of the exhibition The Dead Web – The End, Canadian, Swiss and Hungarian artists whose practices can be situated in media art will start a conversation about the obsolescence of the internet. The project and the exhibition deal with the possibility of a collapse of the World Wide Web. 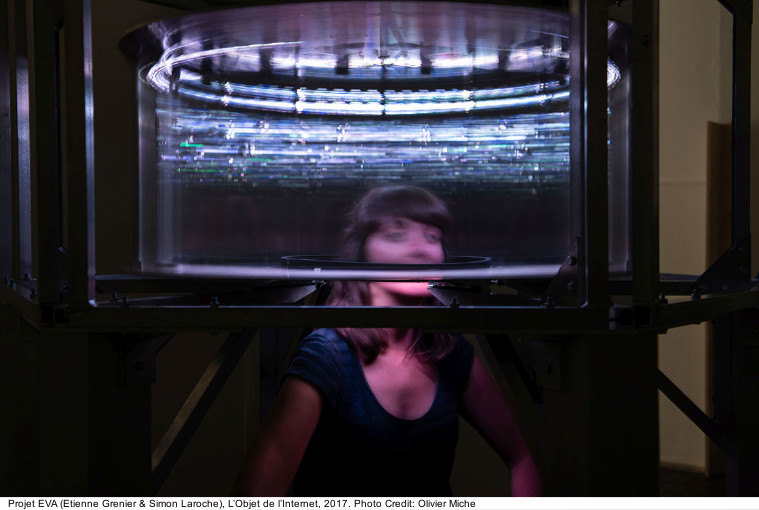 It all began in May 2015, when an article on lemonde.fr spoke of the possibility of a collapse of the World Wide Web. Although this event is largely hypothetical, several articles have been written on the subject in response to a scientific symposium that the Royal Society organized around the Internet Capacity Crunch.

In a context where the network could collapse even before the end of its “adultescence” – in 2023, the Web as we know it will barely be more than 25 years old – we can try to picture the fall of the Web and the after-world that would ensue: Empty server carcasses and a sea of electronic junk? A digital oblivion on all screens? A digital desert to drift in? Machines imitating the Web? A handcrafted Internet? Rumours and testimony about what was the Internet? A desperate search for a disappeared connection? 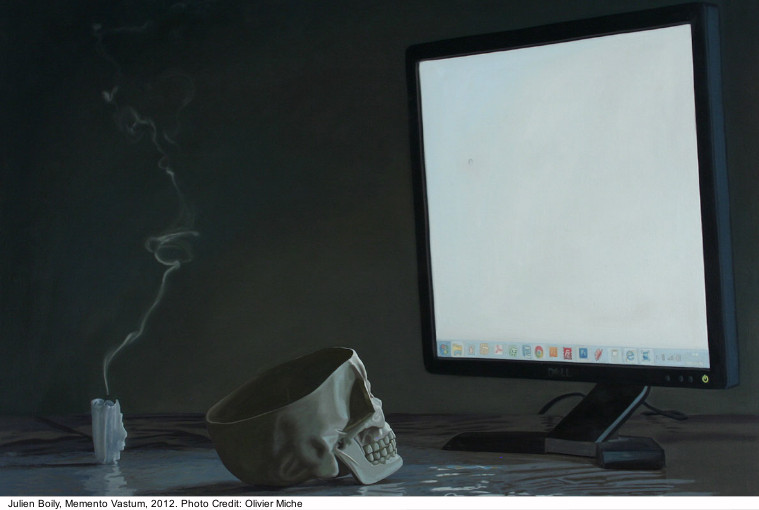 In the wake of these reflections, the artistic proposals that echo these considerations have here been gathered. Though the exhibition was initially composed of Québec artists, Hungarian artists were subsequently added to it for the occasion—from a call for proposals, as well as from the Ludwig Museum’s Collection, and of early web-based artworks from the C3 Center for Culture & Communication Foundation archives; in addition to artworks by Swiss artists which were part of The Dead Web exhibition at the last edition of the Mapping Festival. This approach thus provides a particular perspective in which to build and unpack our idea of the Web, and, at the same time, its absence. 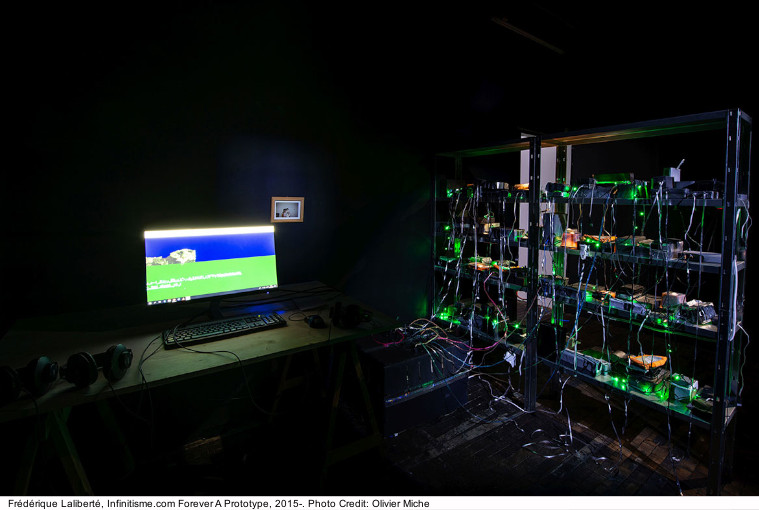