Hito Steyerl is an artist and film maker whose work explores the complexities of the digital world, art, capitalism, and the implications of Artificial Intelligence for society. Her recent artworks cover subjects as diverse as video games, surveillance and art production.Steyerl’s new project for the Serpentine Galleries considers power and inequality in society, mapping unequal wealth distribution in the communities surrounding the Serpentine, which has been recorded as one of the most socially uneven areas in Europe.

Visitors to the exhibition will see an augmented reality app designed to expand our social vision of some local communities to reveal what Steyerl calls Actual Reality, a series of guided neighbourhood ‘power walks and tour’, and a new video installation created using artificial intelligence trained to predict the future. 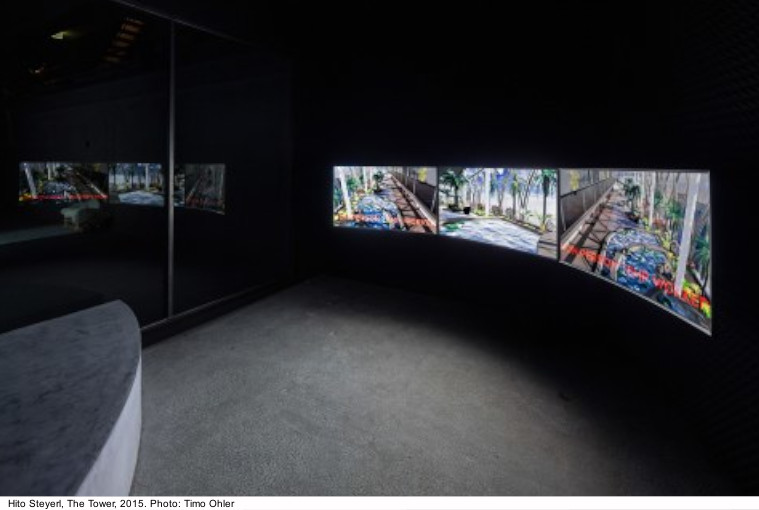 Beginning with the premise that ‘’’power’’ is the necessary condition for any digital technology’, Steyerl considers the multiple meanings of the word, including electrical currents, the ecological powers of plants or natural elements, and the complex networks of authority that shape our environments.

Actual RealityOS charts real-life inequality through virtual means (augmented reality). Visitors to the Serpentine will view a warped simulacrum of the exterior of the physical building using data about wealth, social housing and austerity collected with local research partners.

This form of data visualisation is designed to restore a social vision to an often-unseen stark class reality. The research partners for the work include Architects for Social Housing, Disabled People Against Cuts, Reclaiming Our Futures Alliance, Unite the Union Hotel Workers’ Branch, and The Voice of Domestic Workers. 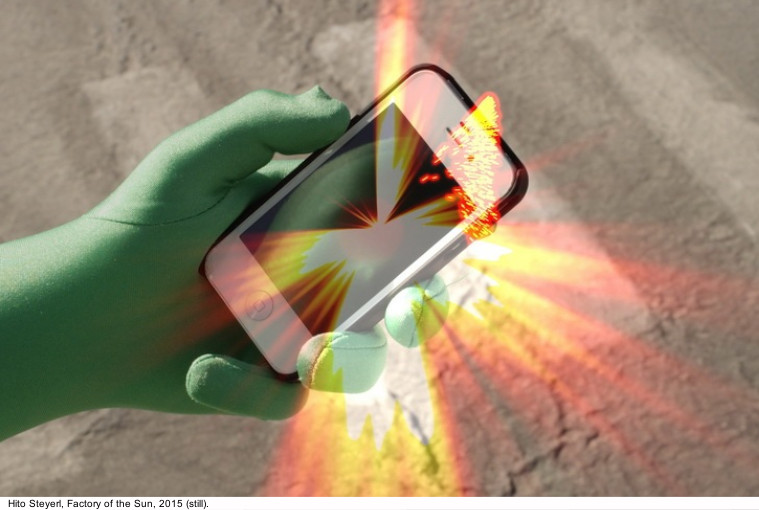 A series of Power Walks and tour, guided neighbourhood walks created in conversation with some of these partners, local residents and community groups, will take place throughout Spring 2019. Influenced by the Situationists’ dérive, the Power Walks and tour will bring the data in the app to life, highlighting issues around social housing, low wage work and the accessibility of the city. Each walk tells a story of the hidden and not so hidden inequalities from the point of view of those most affected.

Inside the gallery space, the exhibition Power Plants features a new video installation co-commissioned with The Store X. The video images of plants are generated by neural networks, that predict the future creating a series of digital video sculptures that literally look into the future. The surrounding park is a visual thread throughout.

Produced by The Vinyl Factory, the soundtrack accompanying the film includes a collaboration with British musician, rapper and visual artist, Kojey Radical. The exhibition design is inspired by the idea of a ruderal garden: an ensemble of plants that grows in the wake of human disruption or destruction. 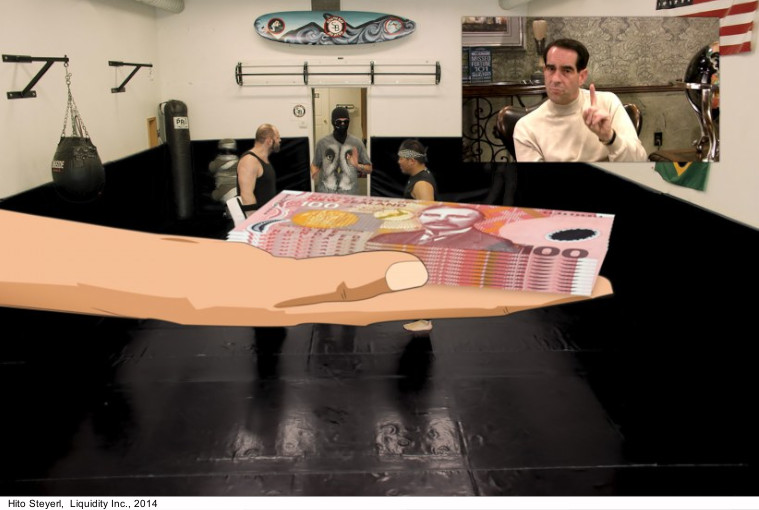 It’s an environment that Steyerl’s neural networks predicted as a vision of the future, is a metaphor for a garden rich with plants that have various ecological, medicinal and political powers. Situated between cinema and fine art, Steyerl’s work develops from research and interviews, culminating in installations that interweave documentary film with dream-like montage.

Hito Steyerl’s project furthers the Serpentine’s platform for experimental projects in art and technology, following the recent acclaimed presentations of James Bridle, Ian Cheng and Pierre Huyghe – artists whose work focuses on vital questions of image making, creativity, and the use of Artificial Intelligence as artistic tools.

Hito Steyerl (born 1966 in Munich, Germany) is a filmmaker, visual artist, writer, and innovator of the essay documentary. She is currently a professor of New Media Art at the University of the Arts, Berlin. Steyerl has produced a variety of work both as a filmmaker and author in the field of essayist documentary filmography and post-colonial critique, both as a producer and theorist. 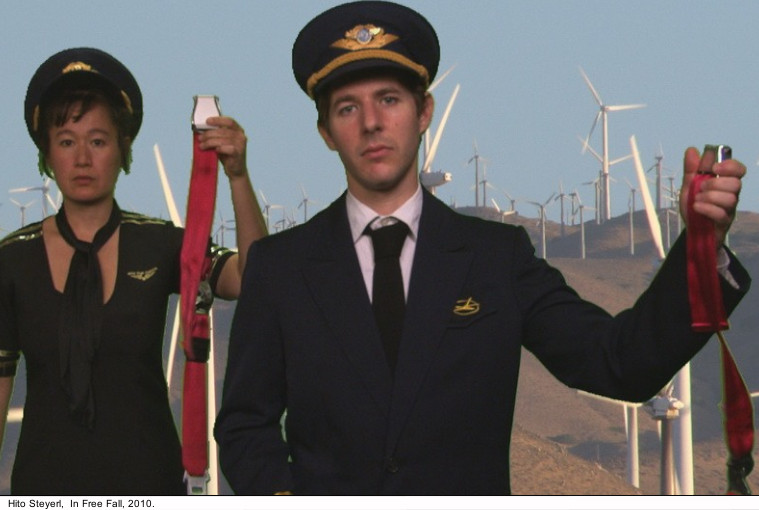 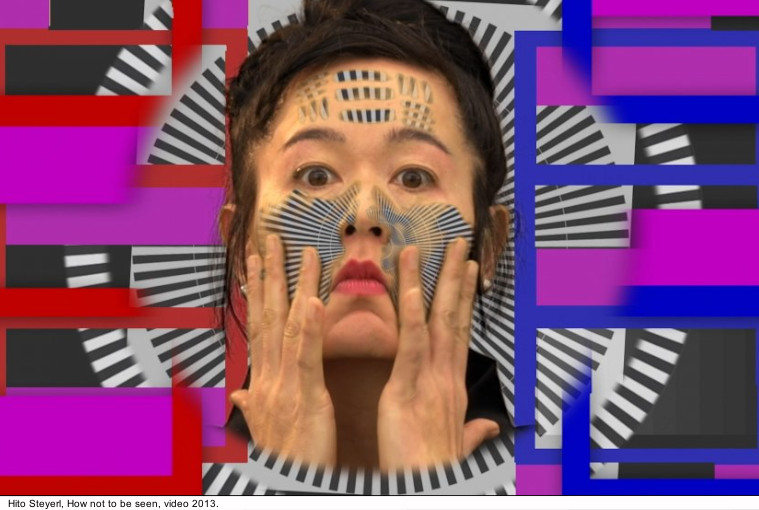 The Store X The Vinyl Factory is an on-going collaboration between The Store X and The Vinyl Factory, supporting the creation of original, site-specific audio-visual installations by some of today’s most innovative artists, designers, and musicians. These commissions premiere at The Store X 180 The Strand in London, and The Store X Berlin as well as in partnership with leading institutions and festivals around the world.