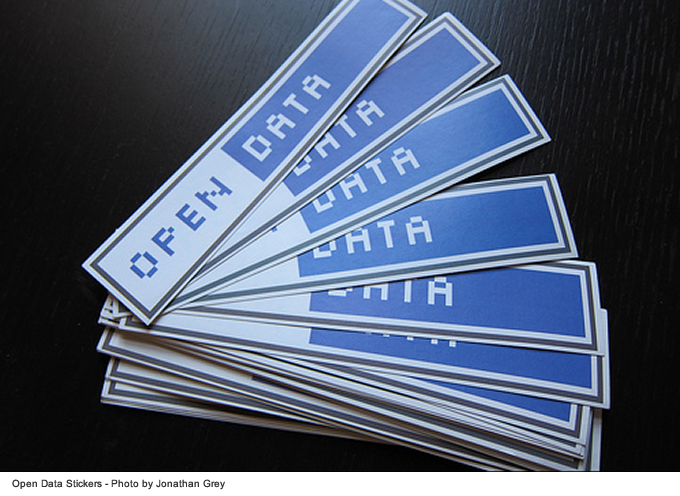 A close step far from the counter-reformation of the “gag law”, stirred by the fear of our politicians who are frightened of losing control on the information flow or of a excessive overexposure of privacy and details, we caught the opportunity to go back on the matter of Open Data. But what has Open data got to do with the “problem” of interceptions and “bugs” of public and private world?

The definition of Open Data, as well as the philosophy and the precise modus operandi born around this term, is quite recent and the topics linked to it are quite controversial. However we could all agree on one point: Open Data has only a meaning. It means democracy.

It was created within the transversal debate on the fight for free access to information and the sharing of some resources. Therefore Open Data can be assimilated to other movements such as Open Source, Open Access and Open Government, and it is clear that it represents a phenomenon linked to the development of the Internet culture and philosophy.

According to the thought and the own ethics characterizing and founding the cybernautic world, the problem in some fields is the anachronism of the persistence of models based on the property concept as regards information. 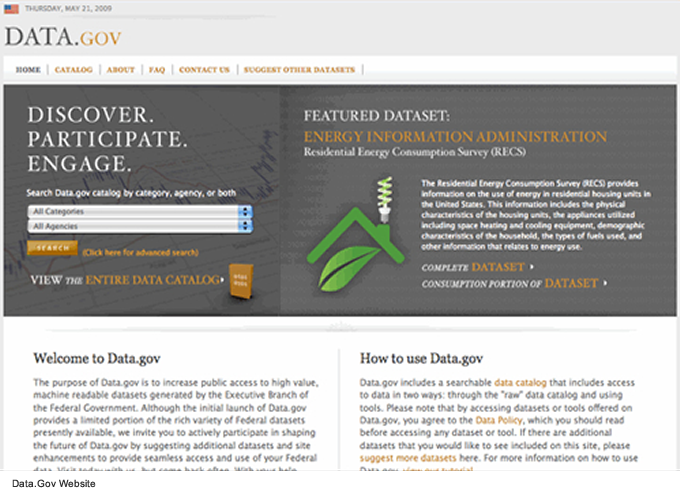 Particularly, the Open Data movement asks a free access to information regarding the managing of the “res publica” (public thing), denouncing a behavior by the State excessively secured on control positions. They show us how the Government behaves more like an owner than a simple manager of public data.

According to theorists and the more authoritative representatives of this movement, the data to be made accessible and of public domain should include all such information that can assure transparency as regards choices and policies of our governors: economical data, information about justice, education, climate and environment, health, means of transport, geography etc.

The key password is therefore “transparency” and – we would like to add – all such words that can lead us to evaluate the seriousness of those who govern us. The border between public and private must be clearly defined, but the politics deontology must be clear as well. And as regards this topic we won’t add anything more.

The biennium 2009/ 2010 has really been an important with regard to the topic Open Data. What opened the door to substantial measures in this direction were the USA with Barack Obama’s data.gov a website aiming above all at collecting in a single portal all information freely available from USA institutions.

Great Britain followed this virtuous example by launching the project Data.gov.uk, which was created thanks to Tim Berners Lee’s essential contribution. 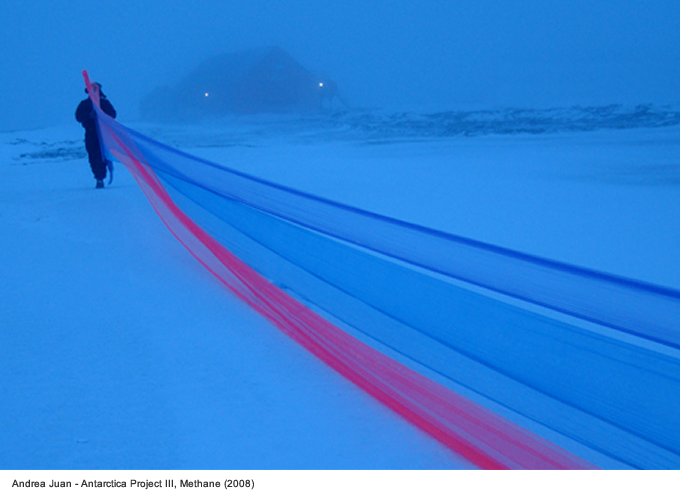 As one of the founding fathers of World Wide Web, Tim Berners Lee will play a key role for the correct application of this project as regards the research of more suitable technological solutions for free access and use of data. Tim Berners Lee invented for the occasion the word “Linked Data” in order to define the need of inter-operability of available information.

Once more, the most important indications of the path came from a representative of digital culture. Berners Lee has not only worked on the technical aspects of the matter, but has also underlined the urgency of creating an ethics, an education and a culture of sharing. This is a very debated topic in the world of digitalcult, since its beginning.

It is enough in this sense remembering the battle fought by Roger Malina for the distribution of his Open Observatories, above all in the scientific sector, which we talked about in Digimag 53 of last April(http://www.digicult.it/digimag/article.asp?id=1764)

For years, many artists who understood the potential of digital technologies fight for the cause of free information and access to data and resources, by showing the good side of technologies and all their possible uses within a framework of ethics and correct deontology.

From this point of view Climate Artists’ contribution was very precious. They work exactly at the finding and creative displacing of environmental data. Also within the framework of Net Art, many sensitive artists – from Antoni Muntadas to the 01001011101010.org to mention only some of them – as well as the Hacker, which has a free circulation of information and knowhow like one of the essential voices within its statute. Going back to climate artist, it is worth to mention – as an example – the Andrea Polli’s work of art. He works on the urban environment with the aim of showing the local microclimates. In his work titled “Heat and Heartbeat of the City (central park climate change in sound)”, the artist translates into sounds the data regarding the increase of environmental temperature in the Central Park of New York, in order to underline, also through a series of interviews, the possible dramatic results that this increase of temperature could have in the future. Another example is the Argentine artist Andrea Juan who records the methane level in the Atlantic Ocean, by putting it in relation to the glacier melting, through a series of performances and a creative exhibition of recorded data.

The logic linking these experiences consider new technologies, their accessibility, the easiness of their use as a great resource to help a free circulation of information and its inter-operability, i.e. its use by all people who access to it.

Opening and sharing: this is Open Data’s soul. However the way to travel is still long so that everybody can cultivate and understand this particular “sensitivity”.