Wolfgang Tillmans: On the Verge of Visibility

For his first exhibition in Portugal, Wolfgang Tillmans (1968, Remscheid, Germany) continues to expand the possibilities for the reception of his oeuvre through a radical repositioning of its multiple dimensions. At Serralves, he pays particular attention to what he describes as his ‘Vertical Landscapes’, photographs of the natural phenomena of light when day meets night, sky meets earth, cloud meets sky.

Dating from 1995 until the present, and printed in scales ranging from the standard size of photographic printing paper, to the panoramic expanse of four meters in size, the photographs encapsulate the expressive potential of Tillmans’ highly developed visual formalism, and his engagement with photography as inherently physical as it is immaterial.

In their unnerving beauty, produced partially by the camera maker’s technical advances and partly by the photographer’s insistence on allowing those advances to show, they create a challenge to the canon of visual cool preeminent in today’s visual culture. 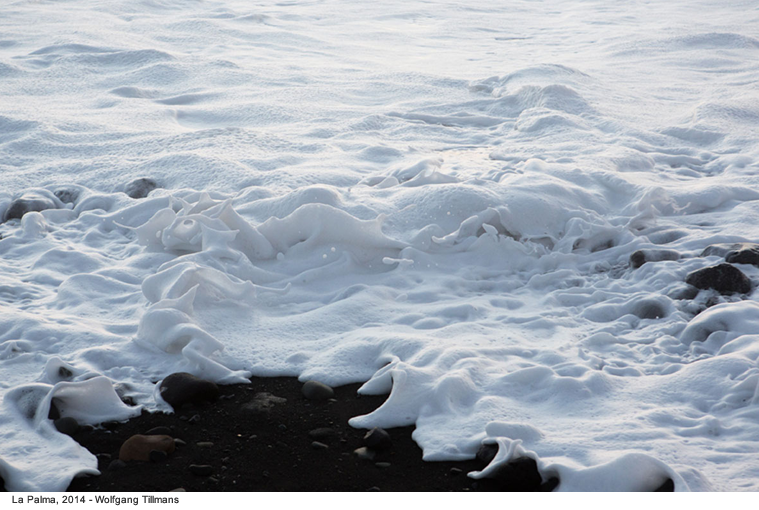 The exhibition will be site specific, in its response to the particular architectural context of its presentation in the museum and through the inclusion of new photographic material. It will also allude to ideas of the ‘universal’ through the everywhere-ness of sky and water, in which glimpses of the human body and particular social, natural and architectural situations and places from around the world emerge.

Presented as a visual and architectural intervention across 1000 sq metres of the Serralves Museum’s galleries, together with a suite of installations of newly produced video works, the exhibition promises to be an immersive environment of threshold states.

Since establishing his reputation in the youth and club culture of 1990s London, Tillmans has become one of the most influential artists of our time. His continued exploration of photography as a means to communicate reality is one that inspires and moves in its wonder and its intelligence. 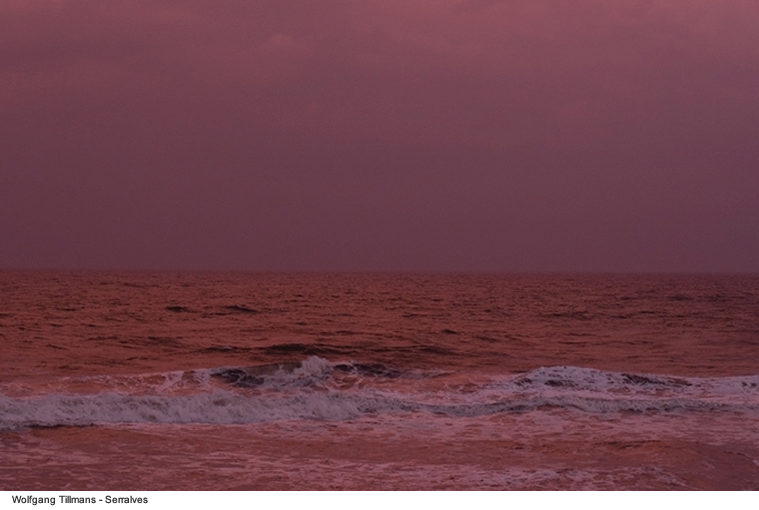 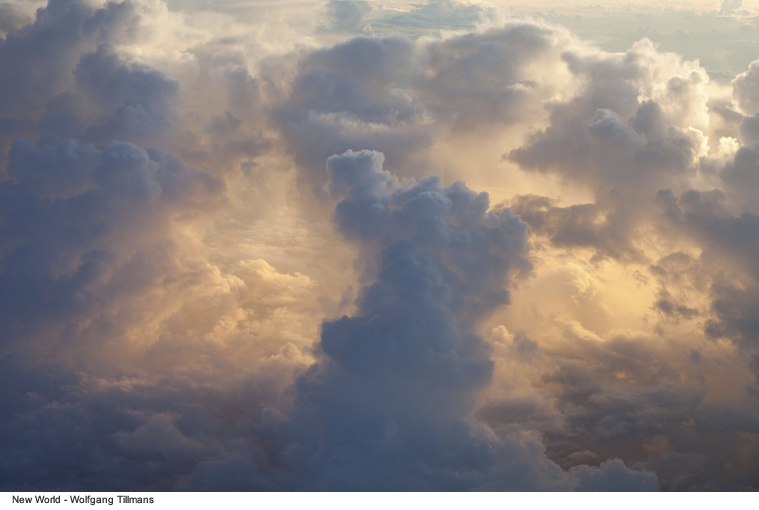 For Tillmans, reality is not only visual, social, economic and political, it is organic, bodily, and phenomenal, from the bodies of friends and family to the constellations of cities and plants, the celestial galaxies of night skies and the exquisite abstractions created from the impact of light in photographic process itself.

If the medium of photography and its processes provide the foundation to Tillmans’ work, his engagement with place, and his choreographic use of space and scale constitute a world, in which images of people and places and object-like registrations of light are part of an interconnected, physical and cosmic whole.