The exhibition presents the spectrum of Rist’s ground-breaking practice, from her early single-channel videos of the 1980s to her large-scale audio-visual installations and recent immersive environments. Her work is an ode to the heart and the intellect, to the big emotions that sustain us as human beings and to the beauty of the world and the universe around us.

The Sydney International Art Series brings the world’s most outstanding exhibitions exclusively to Sydney, Australia. Created by the NSW Government’s tourism and major events agency, Destination NSW, the Sydney International Art Series is a signature event on the NSW Events Calendar. MCA Director, Elizabeth Ann Macgregor OBE said: ‘Pipilotti Rist’s work was first shown at the MCA in 2001 in the exhibition Art/Music: Rock, Pop, Techno and in 2014 her work featured in the 19th Biennale of Sydney: You Imagine What You Desire, captivating people who sat mesmerised in the gallery for hours.’ 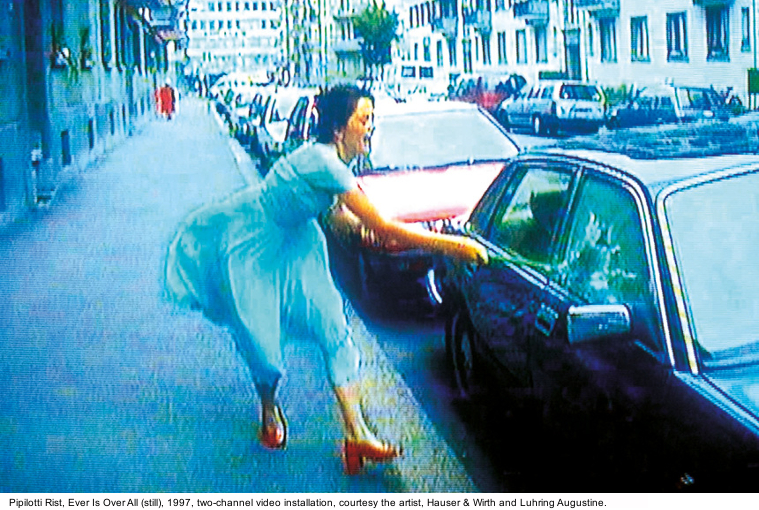 ‘We’re thrilled to continue our long-standing relationship with Rist for the Sydney International Art Series and to give our large and diverse audience the opportunity to see the most comprehensive exhibition of her work ever to be staged in Australia,’ Macgregor continued. As one of the first generation of artists to grow up with televisions in their living rooms, Rist’s work references the history of new media, with her early videos presented on monitors and her recent works projected across ceilings, floors and walls.

From the beginning Rist has been an innovator, readily engaging with advances in technology and new ways of making art. Her work reflects the symbiotic relationship between technology and biology, presenting both as an intrinsic part of human experience. Occupying the entire third floor of the Museum, along with breakout works on the second floor, the exhibition is choreographed as a sequence of different viewing experiences.

Viewers are invited to sit down on oversized red sofas in Das Zimmer (The Room) (1994/2017); to walk through a magical forest of hanging lights in Pixelwald Motherboard (2016), and a maze of floating fabric in Administrating Eternity (2011); or to lie down and look up at 4th Floor to Mildness (2016) and rest on the floor cushion to watch Lobe of the Lung (2009). 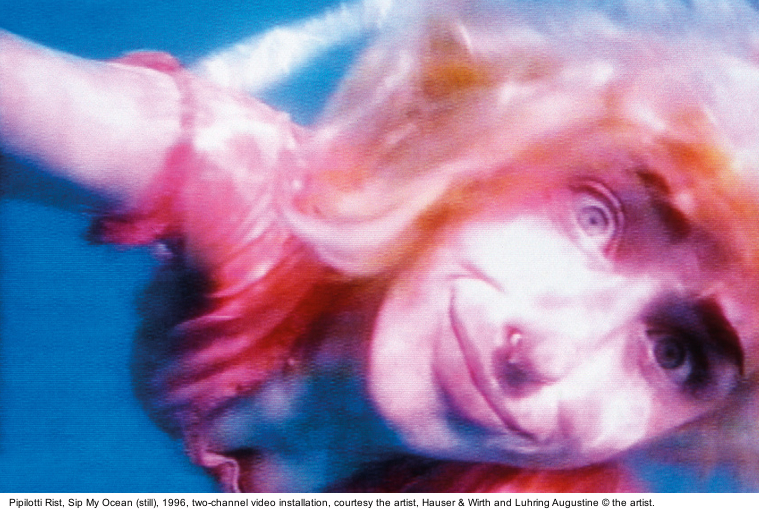 Key works from Rist’s career form this exhibition including her earliest most well-known dual-channel video projections Sip my Ocean (1996) and Ever is Over All (1997). Citi has been the Presenting Partner of the MCA’s Sydney International Art Series for four years, supporting the MCA in bringing to Sydney the work of some of the world’s leading artists.

Citi Australia CEO, David Livingstone, said: ‘At Citi, we are passionate about bringing the best the world has to offer to Australia and opening doors to experiences that expand the way we view the world around us. Pipilotti Rist is one of the world’s most exciting contemporary artists, and Citi is proud to support the latest exhibition from this renowned pioneer of the art world.’

Exhibition curator and MCA Senior Curator, Natasha Bullock concludes: ‘Pipilotti Rist brings ideas and feelings together, and does so through the prism of video. Her imaginary worlds carve a unique vision, with all the attendant depth and weight of painting – an art form that has culturally sustained us, and our imaginations, for centuries. Rist, however paints with lights cameras and keyboards.’ 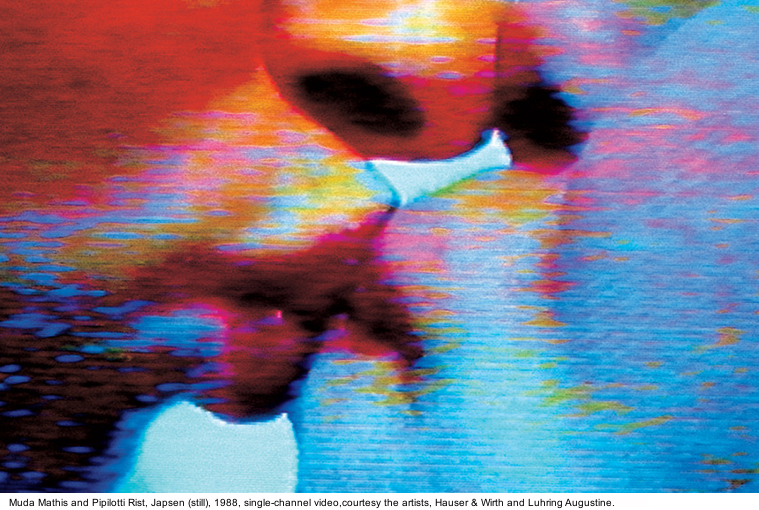 For her first feature film, Pepperminta (2009), Rist won the Extraordinary Award from the President of the panel of judges of the sixth Seville European Film Festival in Spain, and in 2010 the Cutting the Edge Award from the Miami International European Film Festival. In 2012 Rist was awarded the Harper’s Bazaar China Art Prize; in 2013 the Zurich Festival Prize; and in 2014 the Prix Meret Oppenheim. 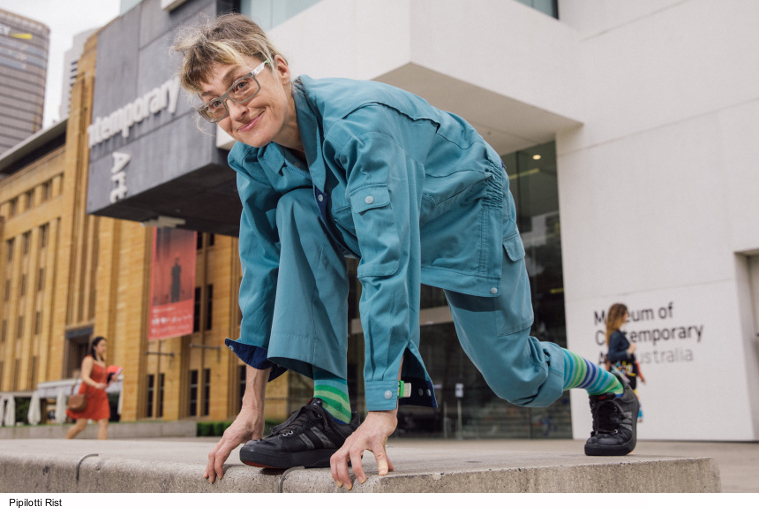