On 16 January British Council has launched Dancing with Witches, the third edition of its digital arts platform Museum without Walls. Curated by Turkish curator Mine Kaplangı, the exhibition focuses on the theme of ‘woman’ and for the first time, it brings together paintings, prints, photos and videos by contemporary artists from Turkey alongside a selection of artworks from the British Council Collection.

By bringing the gallery into a digital environment, this project provides a new, innovative exhibition experience which sets ‘Arts for all’ as its main principle and emphasises that art is not a luxury and it should be accessible to everyone.

The exhibition takes inspiration the witch/woman as a symbol of power, and in particular from works of English literature which foreground women’s rights and equality. The viewers are invited on a journey that underpins the role of female artists whose presence and influence within the history Western art has been concealed or swept aside, with the addition of works by contemporary artists from Turkey. 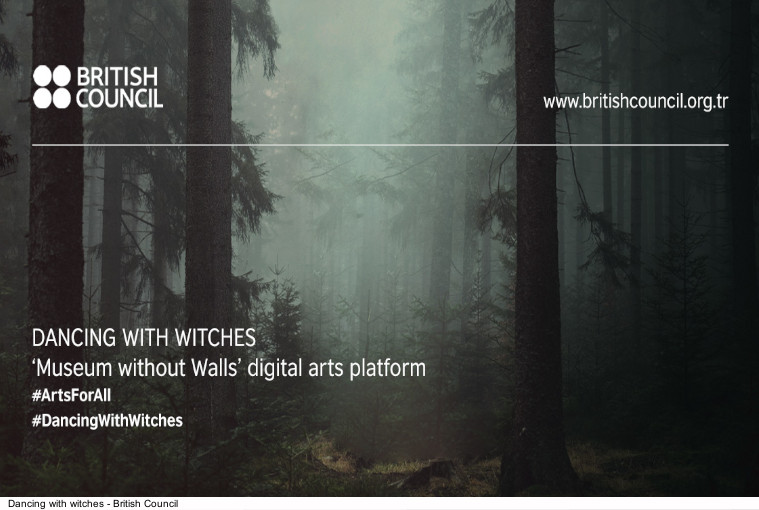 The third edition of the British Council’s award-winning digital platform ‘Museum without Walls’, Dancing with Witches aims to open a space for an intercultural dialogue by showcasing works from various contemporary Turkish artists along with more than 20 artworks chosen from historical periods of the British Council Collection.

It is possible to trace the marks left not only within the history of the West but almost in all mythology and cultures, by an understanding of the notion of witchcraft. The witch figure is often defined as any person who uses magic or as a symbol of independent female authority and resistance to male domination. It is because of this that this symbolism is frequently taken up in literature, the arts and particularly in storytelling as a figure of empowerment for women. 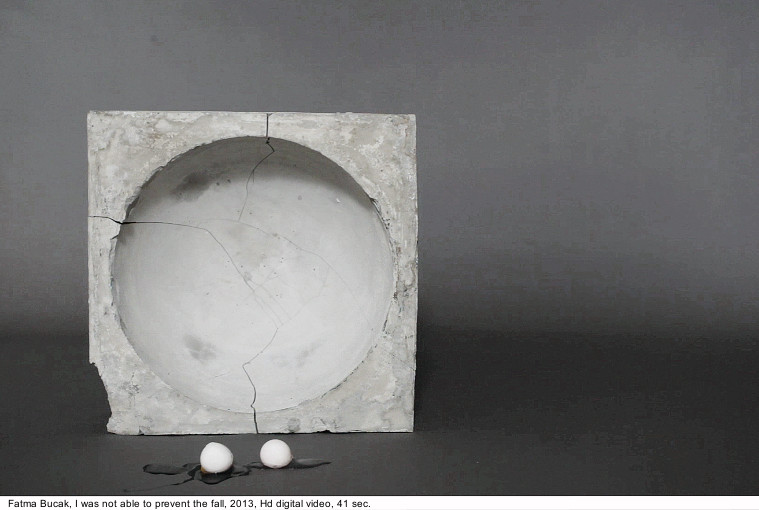 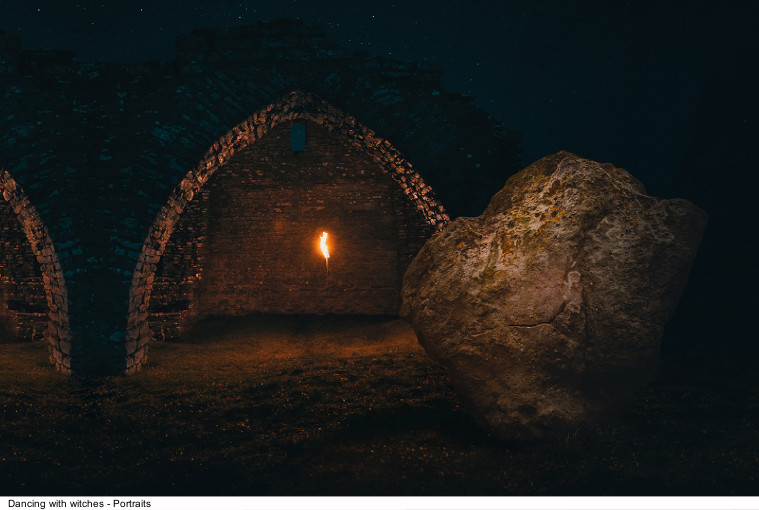 The exhibition provides four different rooms, containing four different perspectives regarding witchcraft and the witches: ‘Myths and Stories’, ‘Rituals and Symbols’, ‘Familiars and Nature’ and ‘Portraits’, which includes paintings, prints, photos, videos and many others in search of a rereading of representations, symbols, rituals that continue to exist; and the power of nature with the diversity it manifests and spells.

According to the data gathered by the Ministry of Family and Social Policies, there are over 4.8 million people in Turkey, 15 per cent of the national population, with at least one disability. The ‘Museum Without Walls’ creates a new exhibition experience that all internet users, including people with disabilities, can easily access.

By prioritising accessibility, the online exhibition was designed specifically to be available from every desktop or mobile device in the world and has been customised to serve as a comfortable exhibition experience for people with disabilities. By providing audio descriptions and sign language translations of the texts and works, as well as traditional text-based descriptions, ‘Museum without Walls’ offers the freedom of movement and discovery. 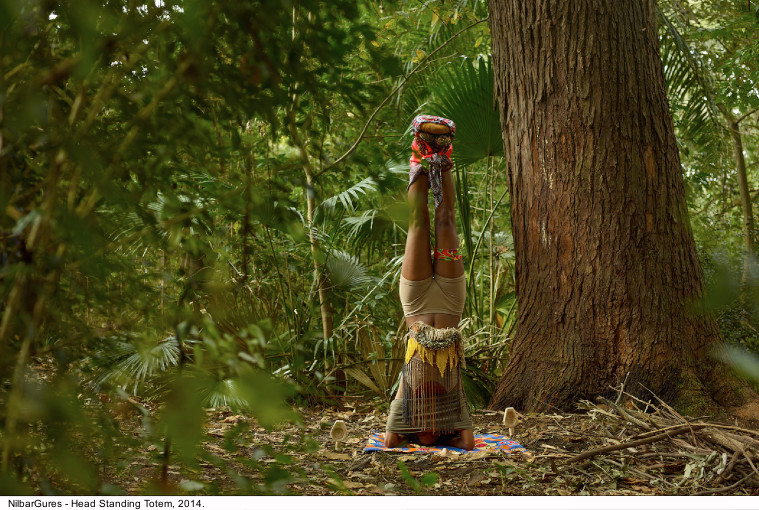 Initiated for the first time in 2017, British Council Turkey’s Arts team has offered a curated show from the British Council Collection, a ‘Museum without Walls’ in a virtual space which can be accessed by anyone having an internet connection. The first edition of the project was called I Dreamed A Dream The Other Night and it hosted curator Elif Kamışlı, Exhibition Coordinator of the Istanbul Biennial with her selection based on two strong traditions in British art landscape and sculpture. The site was visited by 110.000 people and was awarded with four Golden Spider Web Awards in Istanbul including the ‘Website of the Year’.

The second edition, entitled You Look Familiar hosted an emerging curator from Turkey, Ulya Soley, Collection Manager at the Pera Museum who based her selection on the theme of portraiture as a tool for inclusiveness, emphasising its changing perception on the last 80 years.

This edition was visited 350.000 times and ranked the first in ‘Events / Culture and Arts’ category and awarded the ‘Best Microsite’ at the 16th Golden Spider Web Awards. It also received three Merit Awards in the ‘Microsite’, ‘User Experience’ and ‘User Interface’ categories at the Felis Awards. The platform was also awarded with a Silver Medal at the International Design and Communication Awards. 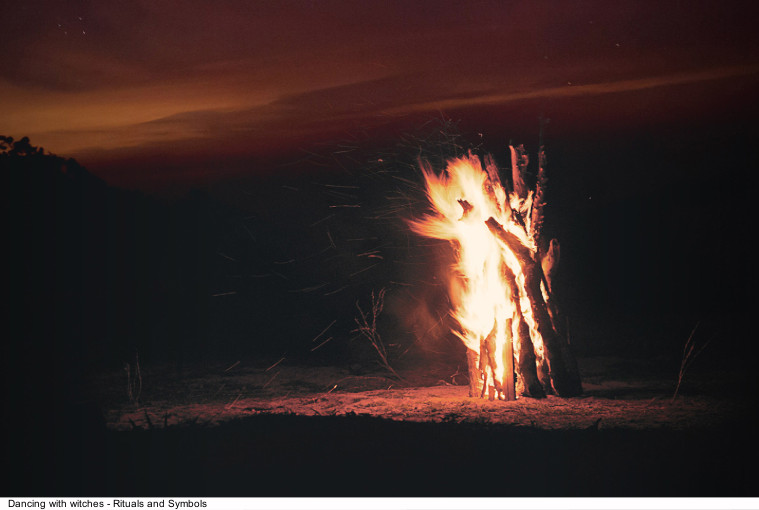 Born in 1987 in Istanbul, Turkey, Mine Kaplangı lives and works in Istanbul. Kaplangı is the co-founder of Collective Çukurcuma, a curatorial collective from Istanbul, Turkey. She recently completed a residency at Basis Frankfurt and will be curating their summer show in 2019. Kaplangı worked as an artist representative and curator at BLOK art Space Contemporary Art Space, Istanbul between 2014-2018. 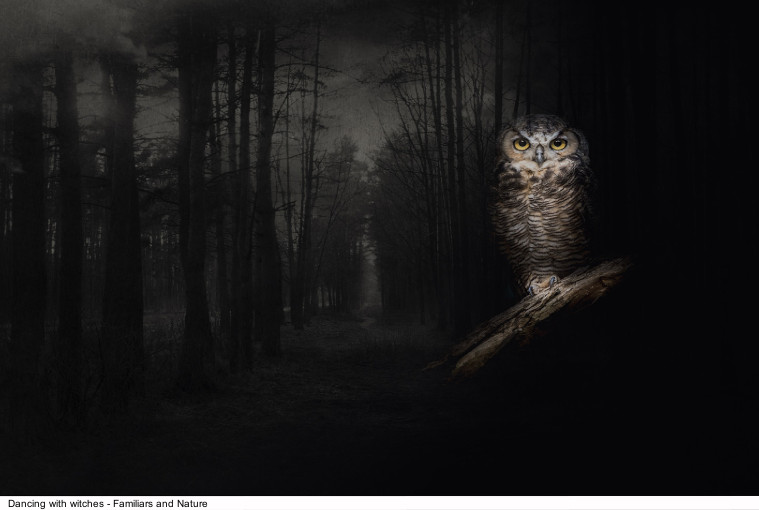 She studied philosophy at Istanbul University and received an MA degree in Philosophy of Arts & Aesthetics in Bologna University, DAMS Faculty. Currently working as a freelance editor for contemporary art platforms such as Artunlimited (Istanbul) and Artfridge (Berlin) Kaplangı has curated various exhibitions such as; House of Wisdom (Nottingham, 2018, Public program of the 15th Istanbul Biennial and Framer Framed, Amsterdam, 2017), Asymmetric Kin (Coop Gallery, Nashville, 2016) and Detail (BLOK art space, 2016).