The 6th Athens Biennale: ANTI announces its 2018 edition curated by Stefanie Hessler, Kostis Stafylakis and Poka-Yio and realized in partnership with Onassis Culture. The artists participating in ANTI inhabit the center of Athens offering a distinct, idiosyncratic and uneasy screenshot of our political, social and cultural momentum.

ANTI’s main venue is TTT, an iconic Athenian building that, since the 1930s, has served as the central offices of the Hellenic Telecommunications Organization. The building, with its Kafkaesque, administrative architecture and interior design, is a symbol of the transition from analog to digital communication—a symbol of the shift from the era of wire consoles to the early computer age to the current era of online pleasures and discomforts.

The exhibition dissects the way we polarize, fight and antagonize in post-digital times: in the age of social media, of neo-reactionary movements, of post-truth nihilism and of conspiracy theories developed by the alt-right. ANTI is about inventing the most effective strategies to oppose the hate of the alt-right and other neo-reactionary fronts. Can we discover strategies that go beyond the algorithmic, visual and political regimes weaponized by regressive and fascist agendas? 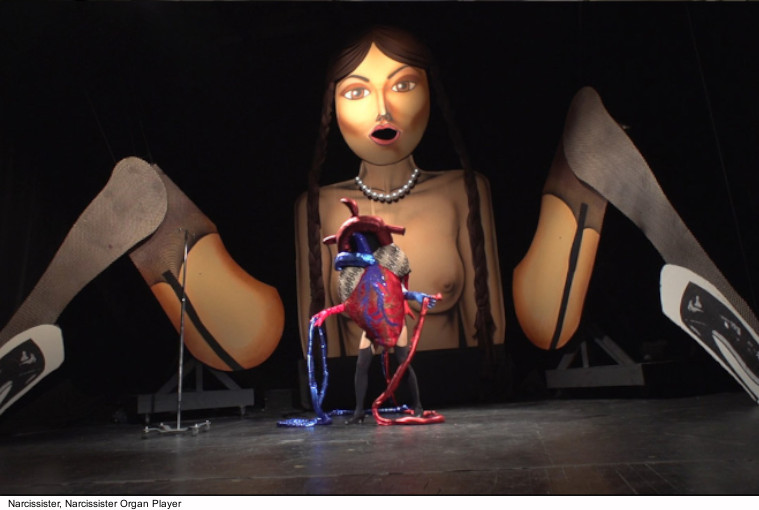 Today, an oppositional stance, an attitude of ANTI, seems to encompass wide arenas of life, including cultural expressions, identity politics, art labor and media including weird advertising, video games and music video productions. In other words, attitudes of non-conformity, dissent and alternativeness are rapidly becoming canonized and commodified. How can we tackle the dynamic dialectics between ANTI’s eruption and ANTI’s commodification?

The artists in ANTI interrogate the post-digital era, scenarios of transhuman enhancement, cults of wellness as well as bodily and spiritual transformation. They do so by devising structures of everyday life: from the gym to the shopping mall, from the online forum to the sex dungeon, from the office to the political front. 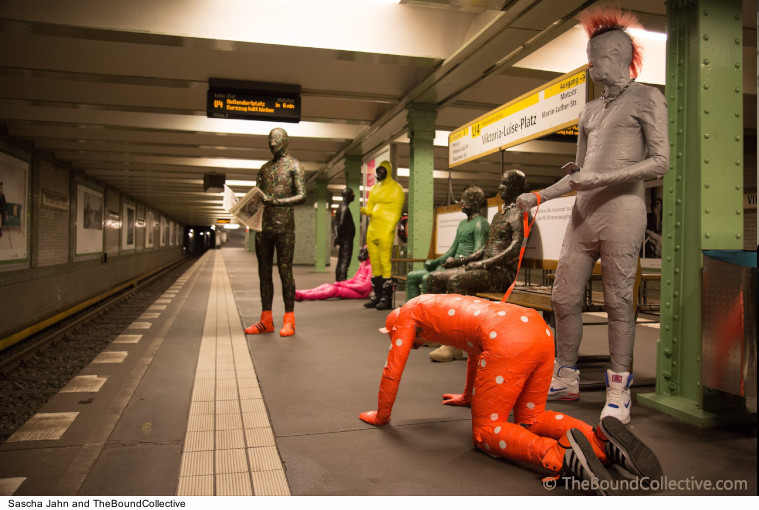 The artistic devices composing the 6th Athens Biennale reveal the dangers of today’s neo-reactionary revolt, asking what might motivate reactionary emotions and fantasies and how to change the current structures of pleasure. As such, the 6th Athens Biennale invites viewers to explore various instead-ofs, both speculative and earnest, open to contamination, dirty and alive.