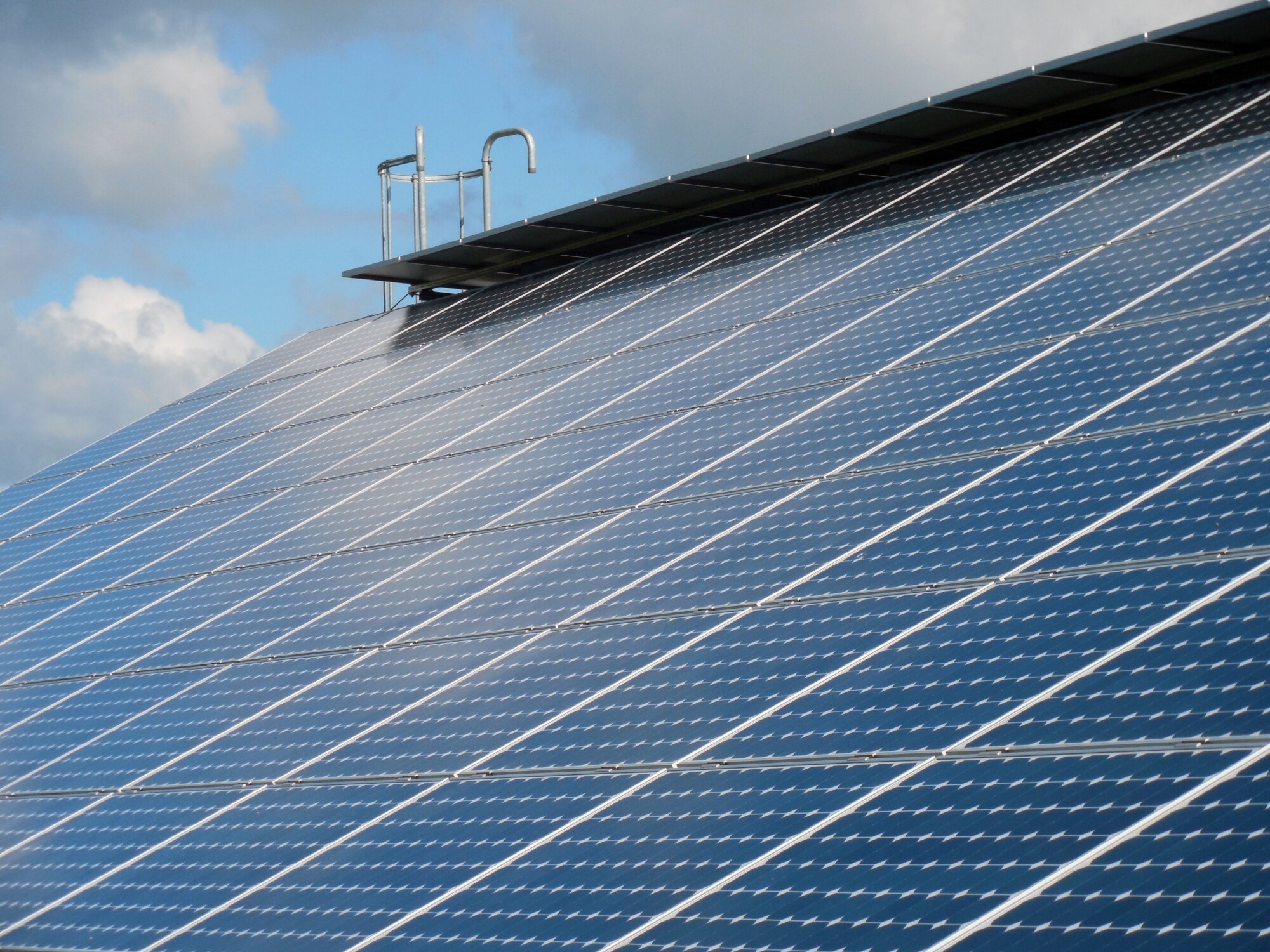 Are you looking for a way to reduce your household’s energy bills? If so, switching to solar energy is highly recommended, given that families with solar panels stand to save tens of thousands of dollars on their home’s energy bills over the system’s lifespan. There are many other benefits of solar panels, too, such as boosting property value and protecting the environment.

For households that are strongly considering going solar, it’s beneficial to understand solar energy and how solar panel technology works. In this blog post, we will highlight solar panel facts to get you up to speed with this incredible energy resource. Let’s get started!

Solar energy is, by far, the most abundant energy resource we have here on earth. An incredible 173,000 terawatts of solar energy—10,000 times the world’s total energy use—strike the earth continuously. Given that the sun won’t die out for another 5 billion or so years, it’s safe to say that humans can rely on this energy resource for a long time!

Solar energy has been used since at least the 7th century B.C. when people used it in combination with glass and mirrors to make fires. Today, there are more than 10,000 solar businesses operating in the United States, employing 231,000 people.

In terms of corporate solar users, Apple is on top with around 400 MW, followed by Amazon, Walmart, Target, and Google. Globally, China has the world’s largest installed solar energy fleet, ahead of the US, Japan, Germany, and India.

Solar panels are becoming more and more of a common sight on properties across the country. Today, more than 4% of electricity in the US comes from solar energy. While this may seem like a small number, it is growing at a rapid pace—it’s already 80 times higher than its share just a decade ago.

Currently, there is around 126 GW of solar installed in the country. Over the next 10 years, it is expected that an additional 300 GW will be installed. By the end of the decade, 13% of US homes will have a solar panel system.

If you are ready to make the switch to solar today, then check out these solar panel installers.

Solar Panel Technology: What You Need to Know

The bottom line is that solar panels are growing in popularity in the United States. For homeowners interested in lowering their monthly energy bills and reducing their carbon footprint, they are highly recommended.

Like this blog post on solar panel technology? Be sure to check out our other informative articles on a wide range of interesting topics.