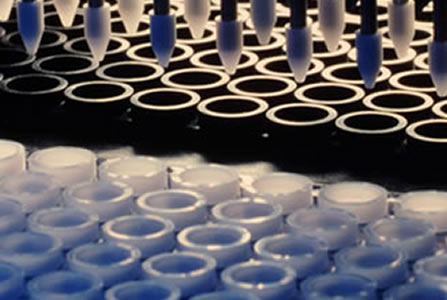 The Office of Exhibitions and Cultural Programs of the National Academy of Sciences will co-host the “Virtual Symposium on Visual Culture and Bioscience” from March 5 to 13, 2007, with the Center for Art and Visual Culture at the University of Maryland, Baltimore County (UMBC). Experts from around the world will discuss the intersections between the visual arts and the life sciences at this international event, which will take place on the Internet. A group of 30 participants – comprised of artists, scientists, historians, ethicists, curators, sociologists, and writers – will present a variety of perspectives on topics such as artists in the lab, imaging in art and bioscience, and the sociological implications of the growing connections between the two fields.

The discussion, which will be conducted through a listserv, will be accessible online at www.visualcultureandbioscience.org.

Brad Smith, Researcher in Biomedical Visualization and Associate Dean of the School of Art & Design, University of Michigan, Ann Arbor