One of the most recent releases by MIT Press, “Rogue Archives”, just came out last October. The author, Abigail De Kosnik, is currently Associate Professor at the University of California, Berkeley with a joint appointment in the Berkeley center for New Media Center of theater, dance and performances studies.

As per her own words: “The dual notion of archive, as constructed site / conceptual entity, is this book’s central object of investigation”. In fact, “Rogue Archives” focuses on archiving practices, in particular within the shift from print / analogue to post-print / digital, namely in the transition from physical spaces to virtual ones. The book is interestingly structured in “Chapters” written in traditional academic style alternated with “Breaks”, more informal and experimental sections.

Traditionally constituted by material contents, archiving has been historically linked to institutional spaces like libraries, museums, archives – also called “memory institutions”-, whose role was the transmission and the preservation of cultural memory. With the rise of Internet and digital media though, new form of archiving appeared, whose main characteristics are: self-practice, democratization of cultural memory, free online access to contents, etc. 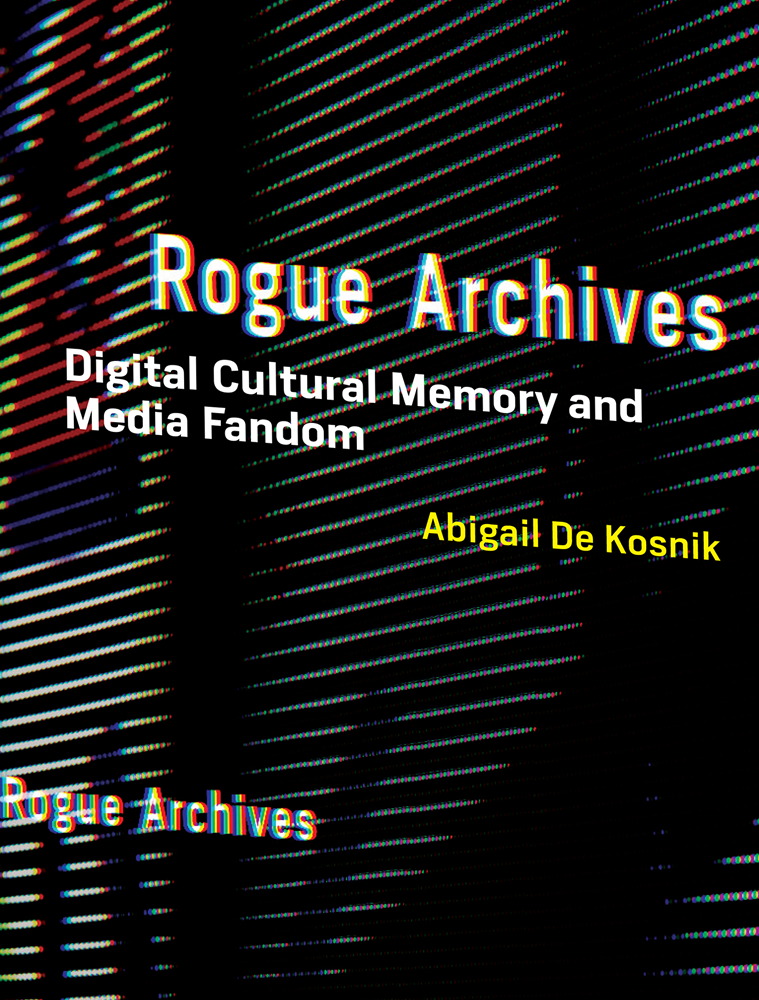 These are what the author designates as “rogue archives” and a perfect example of them is Internet fan fiction. As De Kosnik points out: “Digital media is now cultural dominant or better: memory-based making facilitated by digital tools and saved in rogue archives is the cultural dominant”.

This also reflects the double register of the study but also somehow the (apparent) dichotomy within cultural memory, when it switches from an analog to a digital dimension. It’s not just an opposition of terms though, because “Rogue Archives” shows how cultural memory became an unfixed concept, how it “has gone rogue”; definitions of memory itself are then altered by emerging digital media and the meaning of “archive” and “repertoire” online – key topics in every charter – is just expanding.

The rise of Internet fan fictions non-professional, self-designated archivists not only is central to the evolution of digital cultural practices, but it also has as an impact on the democratization of cultural memory. Following Derrida, the author acknowledges the political nature of rogue archiving practices and their power to magnetize diverse social groups (for instance feminist and queer communities), while affecting dynamics of participation and identity. 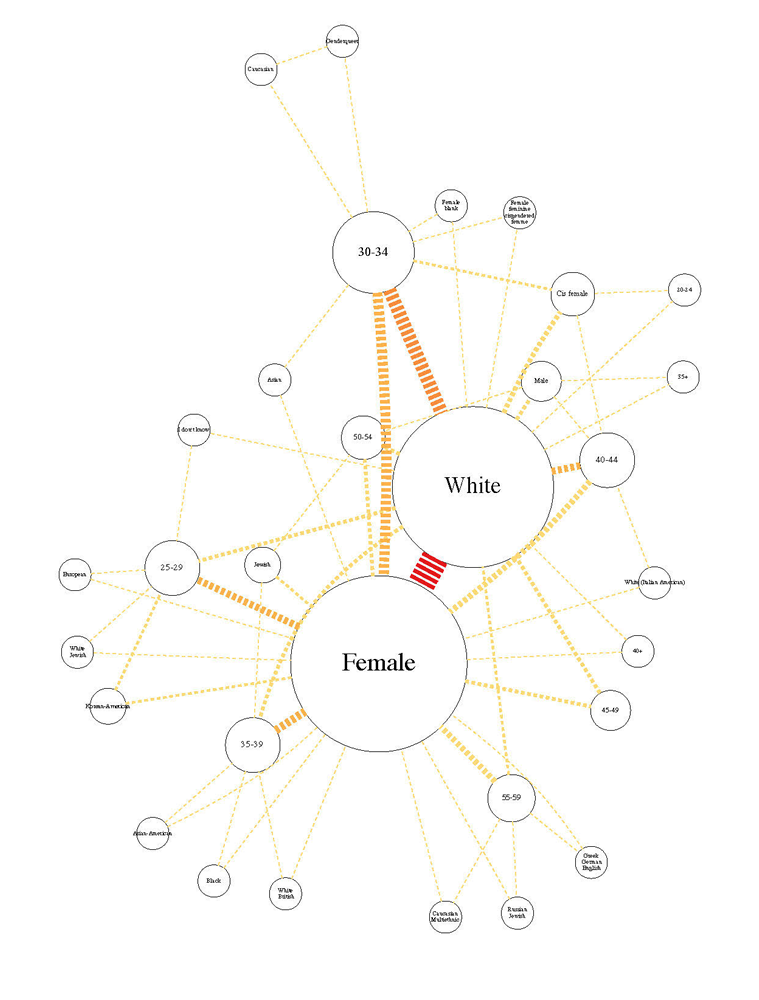 In exploring fan fiction productions, the text covers its historical evolution, but also its theoretical apparatus, contextualizing production, dissemination, reception and archiving practices. Additionally, De Kosnik’s analysis stands at the very center of contemporary debates within digital humanities, in particular about the precariousness of digital memory, the archiving inner logic of performance or the memory-based making of digital culture in the Internet era.