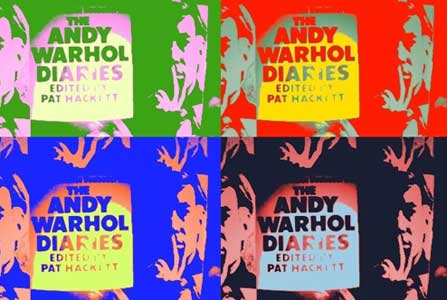 The copious use of digital, network and mobile technologies has had an enormous influence on our concept of public and private space, and calls up new questions about the conditions for these environments. Public space is not longer something that we can leave or exclude. Through wireless technologies – chat, mail, GSM – the public is everywhere: in our homes, our beds and even our bodies. What is private any more? What consequences does this muddying of the public and exposure to the public gaze have? Public space has become a ‘hybrid’: an entanglement of the public and private spheres.

The phenomenon of the changing concept of private and public space is twofold: on the one side there is a growing wish to express ourselves publicly via the media; on the other, public space is becoming more controlled and limited than ever. With their t-shirts, animations, games, installations and websites the artists in this exhibition throw light on this phenomenon in diverse ways. 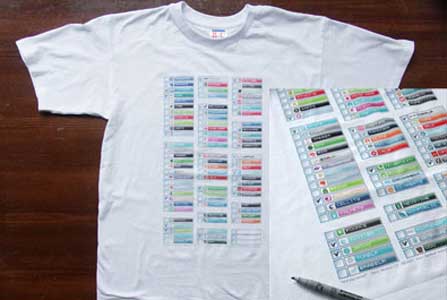 For instance, in their work Hasan Elahi and Jill Magid employ mechanisms and technologies of control in public spaces for their own private stories, and with an enormous camera Martijn Engelbregt asks passers-by on the Museumplein what they think of being filmed. The works by Eduardo Navas and Marisa Olson respond in various ways to taking private information into the public domain of the internet. Guy Ben-Ner really is doing the same thing, but in the publicly accessible (though private property) model rooms at IKEA.

With her game Dora García responds in an abstract manner to the gray areas around the borders between the public and private, with a quiz with unanswerable personal questions which nonetheless must be answered yes or no. Eva and Franco Mattes aka 01001011101011101.org respond in an abstract, synthetic way to the phenomenon by taking a performance that was all about impinging on someone’s private space by forcing them to squeeze past naked bodies in order to enter some place, and re-enacting it in Second Life.

Susan Härtig’s tent makes a really private and mobile space possible, somewhere that no mobile telephone or other device using radio waves can find. And finally, by revealing what is normally invisible on internet or via RFID technology, the t-shirts by Susan Härtig and Aram Bartholl address today’s hybrid space.

Opening hours: Tuesday – Saturday and the first Sunday of the month from 1pm to 6pm.