Richard Meier‘s oeuvre is known for bold, geometric buildings cast in luminous white, a color he believes enhances nature and refracts the world. One of the most recognized architects alive today, Meier has dedicated five decades to his field and worked on projects around the globe.

In this new short video from the Time-Space-Existence series, Meier discusses his first ever black building, 685 First Avenue in New York, as well as his love of designing buildings for public gathering, for enjoyment and for learning.

Produced by PLANE-SITE, the video has been commissioned by the GAA Foundation and funded by the ECC in the run-up to the Time-Space-Existence exhibition at La Biennale di Venezia Architettura (opening May 2018). 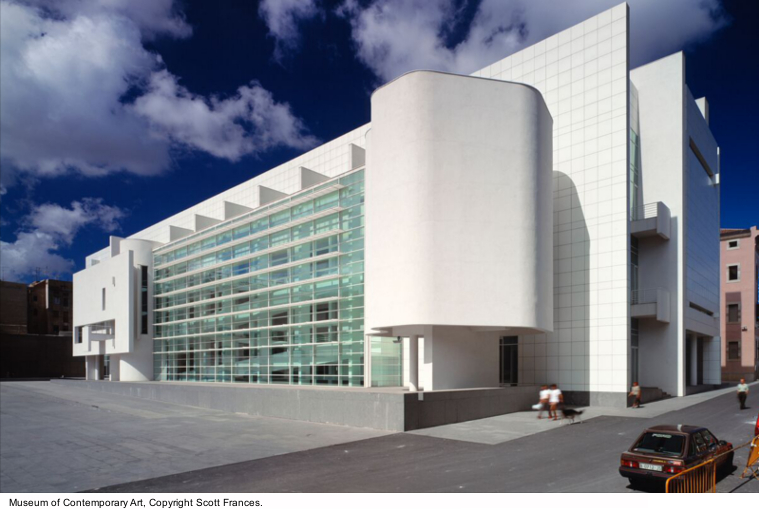 Part of the renowned New York Five group of Modernist architects, Richard Meier (b. 1934) has led his own practice since 1963. Over the course of his fifty-year career, the Pritzker Prize-winning architect has consistently placed formal clarity, light, and abstraction at the center of his work.

Equally committed to pedagogy, Meier also advocates for the role of architecture in government, education, and community. He is best-known for the Barcelona Museum of Contemporary Art, the Getty Center in Los Angeles, the High Museum of Art in Atlanta, Georgia and the Jubilee Church in Rome.

The Time-Space-Existence video series has already featured both prominent and emerging architects including Denise Scott-Brown, Peter Eisenman, Meinhard von Gerkan, WOHA Architects, Curt Fentress, Dirk Hebel, Arata Isozaki and others. The series will be exhibited in Palazzo Bembo and Palazzo Mora, and distributed digitally to the media and press. At least one video will be released each month in the run-up to the opening of the exhibition. 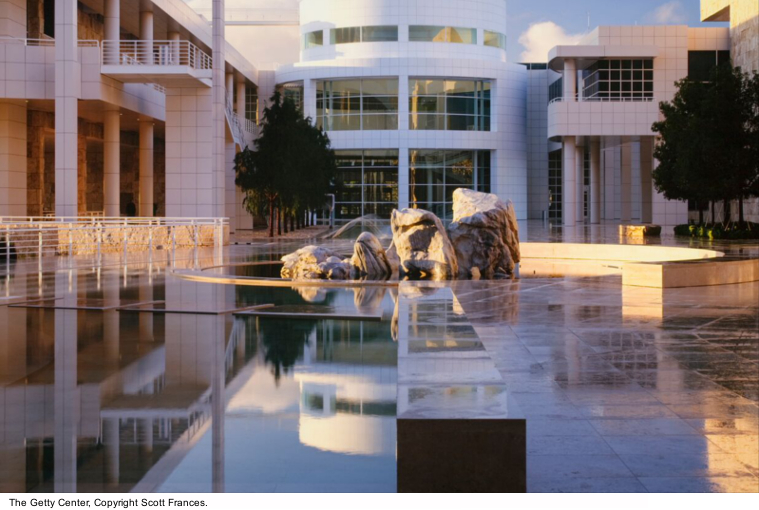