Archeonauts: the exhibition at Galerie Charlot in Paris

The neologism “Archeonauts”, from which this exhibition draws its title, is a portmanteau conflating the root of “archeology” with a word meaning “seafarers” in ancient Greek. The first component articulates a double meaning, that of antiquity (archaios) but also the act of ruling and dominating (archein), as Sigfried Zielinski has pointed out in his essay “Deep Time of the Media”, while the affix “-nautes” ideally refers to a repertoire of figures connected with the experience of travel, be it a journey across the Universe (Astronauts), through the seas that lie between the East and the West (Argonauts) or in the Cyberspace (Internauts).

The word “Archeonaut” identifies an archetype, that of a being in a state of itinerancy, a traveller through time and space, a wayfarer moving back and forth between West and East and deploying him- or herself in the networks of the Internet; it suggests a meeting of faraway worlds and unpredictable junctions between « the pasts and the futures, the future pasts and the past futures » (Jussi Parikka, What is Media Archeology, 2012). Thus, this neologism pinpoints an anthropological universal involved in a quest for meaning through an archaeological gaze.

Two ground breaking lessons have shaped this vision: Michel Foucault’s archaeology of knowledge and the comparatively more recent field of Media Archaeology. If the archaeological method implies that the act of excavating the past is but an attempt to make sense of one’s current situation, and that archaeology is always, explicitly or implicitly, an interpretation of our present, Media Archaeology, for its part, has suggested that media ghosts from the past may be a key to a deeper understanding of the symptoms of our present. 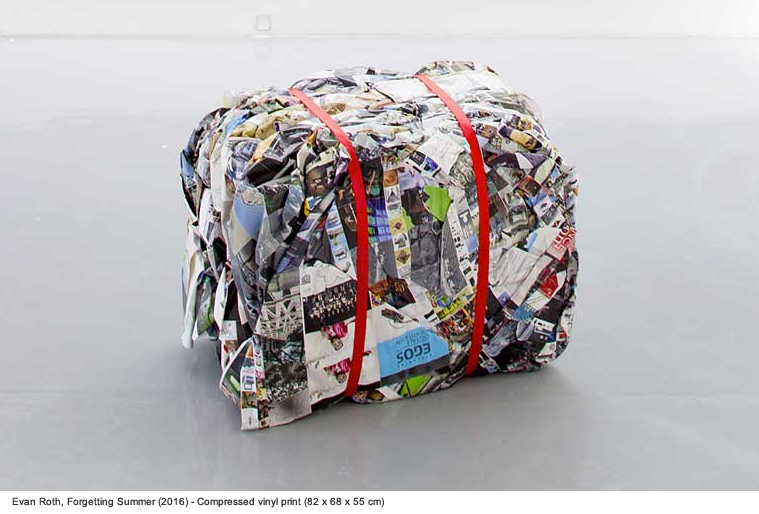 As Mark Fisher has stressed, while 20th-century experimental culture was seized by a re-combinatorial delirium which made it feel as if newness was infinitely available, the 21st century is oppressed by a crushing sense of finitude and exhaustion. “In the last 15 years, meanwhile, the internet and mobile telecommunications technology have altered the texture of everyday experience beyond all recognition. Yet, perhaps because of all this, there’s an increasing sense that culture has lost the ability to grasp and articulate the present.” The very distinction between past and present is breaking down. Since then, cultural time has folded back on itself, and the impression of linear development has given way to a strange simultaneity (Mark Fisher, Ghosts of my life, 2014).

By exploring the continuity of contemporary experience, this disruptive moment has brought about a crisis of the teleological historic model, which regarded history as a continuum and as a celebration of the unstoppable march of progress. A belief translated at the level of worldwide economic systems in the myths of unlimited growth and technological power.

Against this backdrop, the exhibition “Archeonauts” attempts to bring together a group of artists who are also activists, theorists and visionaries. Out of sync with the present, like beings from a distant future confronting the artistic and technological ruins of a lost civilization, they delve into a global pre- and post- internet material and immaterial culture. They belong to two different waves: one is the generation of artists born at the dawn of what has been termed the “end of the history”; the other is one of the first generations to have appropriated new information technologies for artistic purposes. 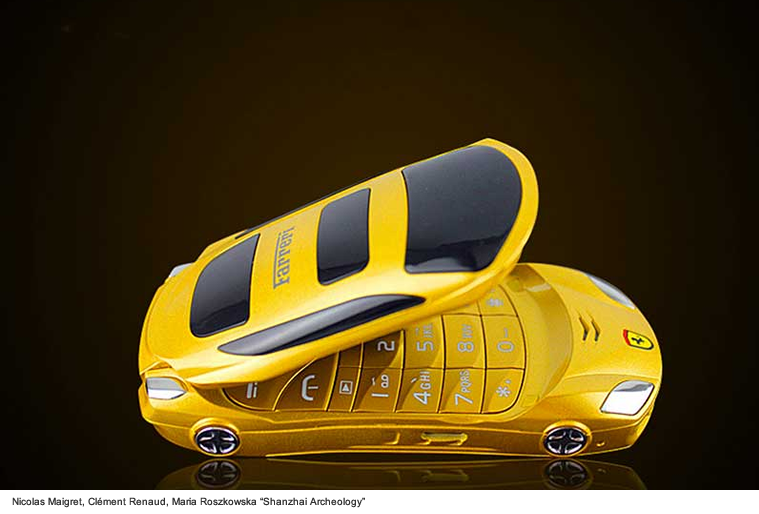 Drifting through a plurality of timelines in an attempt to reclaim possible futures, these artists cast an archaeological gaze born of a disarticulation of time that is typical of our age, setting forth a series of “polychronic and multitemporal” (Serres and Latour, Conversations, 1995) readings of a technological and artistic heritage spanning the East and the West.