The Curse of Smooth Operations at IMPAKT Festival 2022 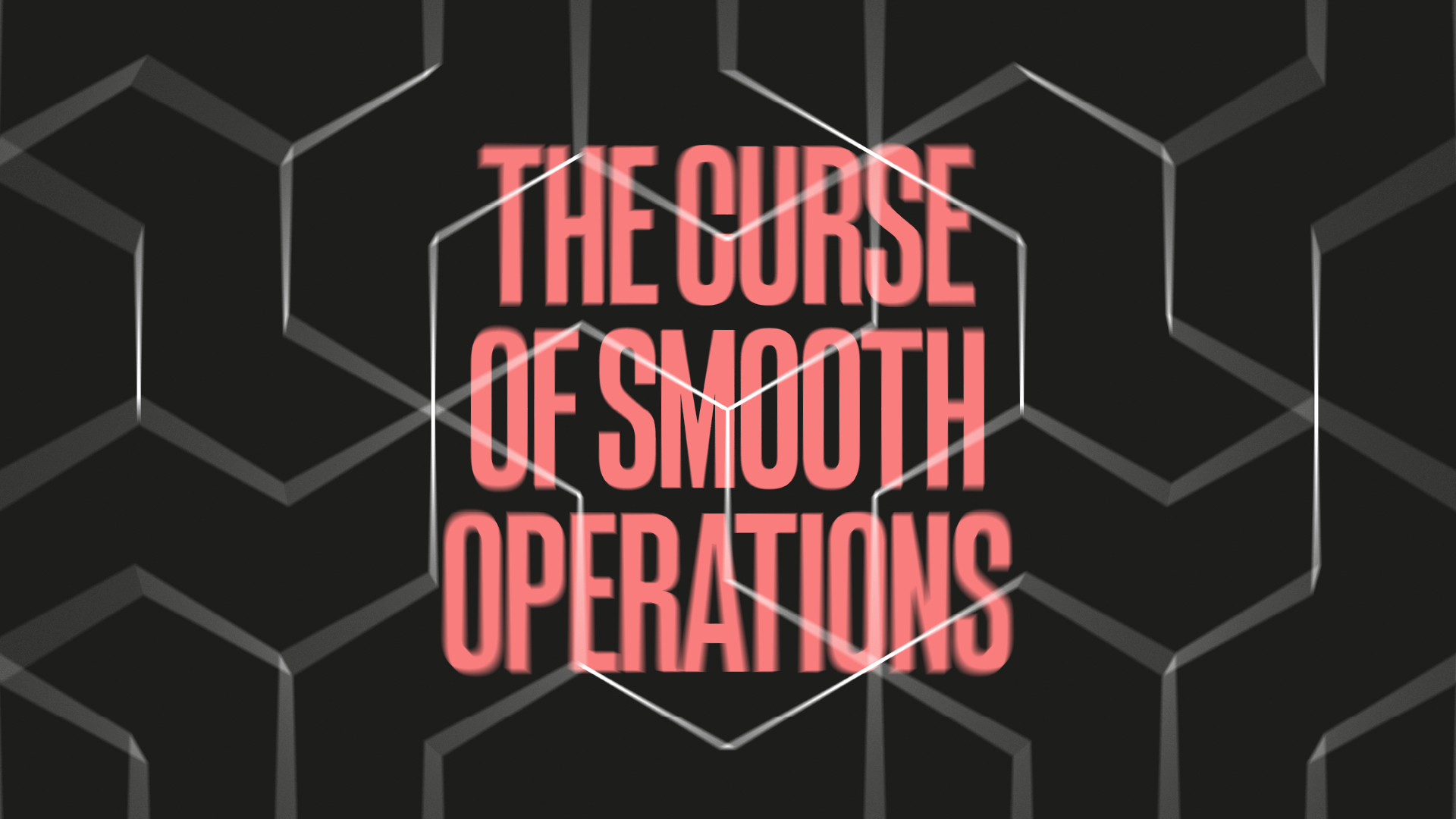 At the centre of IMPAKT Festival 2022 stands a proposition: the most dissatisfying technology of all is the one that works.

It is clear to everyone that technology gives rise to dissatisfaction when it doesn’t work—when it underperforms, when it causes unforeseen side effects, and when it breaks down. From November 2–6, 2022, IMPAKT Festival invites the audience to embark on a train of thought that runs in the exact opposite direction. Could it be that technology reveals itself at its most dissatisfactory precisely when it operates well or when it exceeds expectations?

Algorithmically enhanced image technology is making it increasingly difficult to distinguish news from propaganda, facial recognition from racial profiling. New models of co-working and co-living that herald the value of home, family and collectivity commit the individual to a 24/7 prison of creative productivity. Did you think that technology was dissatisfying enough when it froze, crashed, burned and caused unpredictable death? There may be greater dissatisfaction in store for you. What if the most dissatisfying technology of all is the one that works? 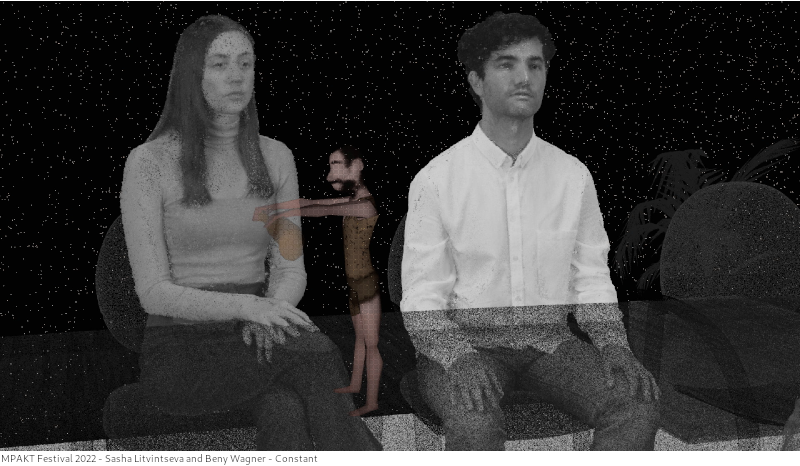 The most common way to look upon technology is from a humanist perspective that views technology as a set of tools that respond to desires pre-existent within the human culture that gave birth to these tools. The Curse of Smooth Operations begins from a conjecture that reverses this order: technology becomes a force that controls us rather than the other way around. From this alternative perspective, satisfaction and dissatisfaction do not pertain to desires that belong to individual human beings, free to choose what to desire. Rather, such desires are themselves deeply technological and form a network with other machines which make up the total technological system of a culture. The aim here is to force the common, humanist view to confront this alternative view on technology, and let their antagonism act as the fuel that drives the narrative of the festival.

With The Curse of Smooth Operations the curators Erik Bünger and Florian Wüst put emphasis on function rather than malfunction, and break with the fetishisation of error so common in media art. If artists seek novel ways to undermine the predominating technocratic system, they often remain committed to exposing and utilising the tiny cracks in this system. IMPAKT Festival 2022 is diametrically opposed to such fetishisation. It does not deal with the beauty of error, but with the horror of things working perfectly well. I

The idea that technology can provide ultimate satisfaction and at the same time be ultimately dissatisfying is baffling and paradoxical. Since art is uniquely able to deal with contradiction, The Curse of Smooth Operations places art at centre stage in a programme of two exhibitions, film screenings, lectures, talks and performances.