Memesis: community and self-definition in the age of memes

Memes are these visual jokes that are made of an image of pop culture on which is added a humoristic text. We find them on every social platform, in our mailings lists, and are now a linguistic clutch to our every discussions. They mostly deal with the hiccups of life; funny awkwardness with colleagues, lovers, and family members are the conceptual canvas of these images. We consume, share and forget iterations of this visual language to a rate that nears the one of our computer screens, and yet they make us feel like we’re not the only ones living these moments, that we belong. 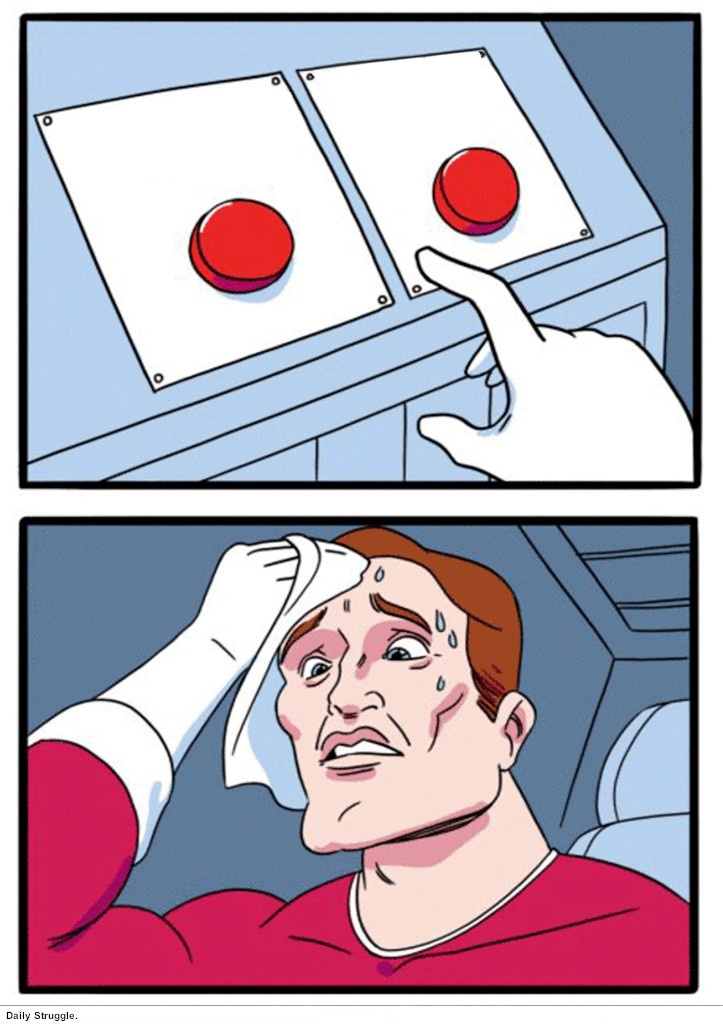 Historically, we could think of a community as a group of people living in the same location, or having the same interest in a cause, may that be a societal or for entertainment. The definition of it was already existing; you were from that part of the world or were joining an association working toward one goal in particular. The Meme community, on the other side, is one apart, and we will define the way it operates as “Memesis”. Memesis is the process of a community creating itself through the spreading of its culture, and to do so, three elements are at work.

First, it is not centralized. Even though you can find some nesting places where new memes appear, like 4chan or Reddit, the production and dissemination of this visual language operates on every digital platform by viewers like you. Audio, video, messaging apps, and other social media platforms are heavily used to promote memes to interact, attract and entice users, and through this, shape the everyday discourse. We are all memers to a various degree. That unconscious rhizome helps the core community live and survive. 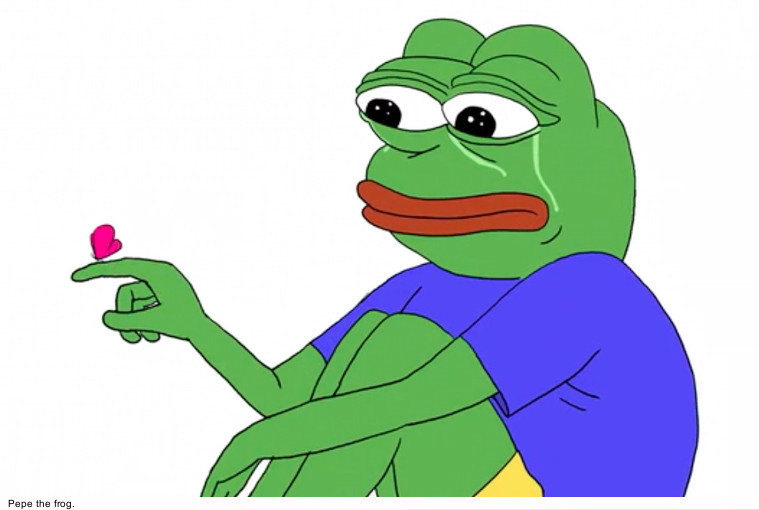 Second, it is in a constant birth \ death cycle. One of the basic idea of memetic is that culture disappears (or at least will be replaced by another one) if it is not spread. To paraphrase Baudelaire, in the digital world, “the first death is when you’re forgotten”. Memers have understood this oh-so-well as the top producers are competing on a daily basis for upvotes. Because of that, the community relies on the constant creation of new templates or on the exhaustion of the ones they already have. Moreover, because of an internal fight between far-right and left-leaning memers to claim this visual language as their own, the speed to which images are appropriated and reproduced is near to exponential.

From Pepe the frog to the surgery on a grape, or Gritty the mascot, every information becomes a material to be used and transformed. Third is self-definition through speed. We mentioned earlier that memes are used to talk about the awkward moments of life; missteps, failures, frustrations or daily cringe-worthy moments. Because of this, they function in the manner of a transitional object[1]; something that dissipates (or transfers) the frustration caused by these events. In their subject, memes are therefore nearer from mimesis, an imitation of reality by the mean of art, than memetic. 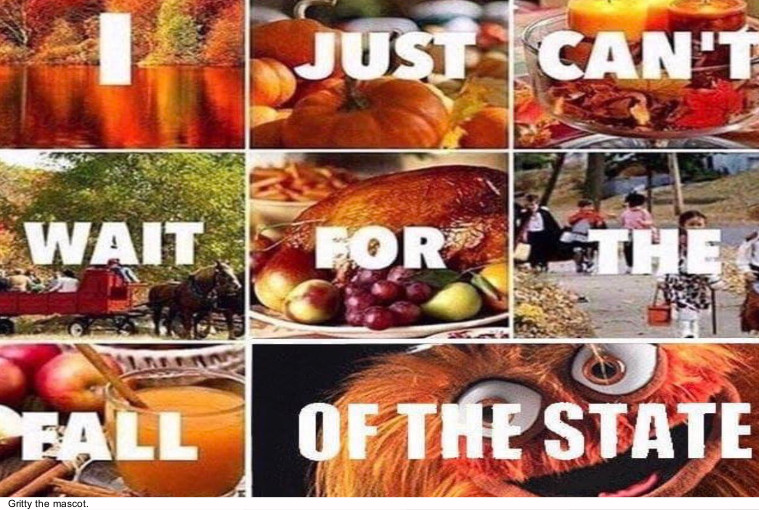 As they are constantly produced, the community disseminates through sharing on other platforms some of the images that they judge the funniest or the most on-point on a chosen subject. In contrast with prior communities, with this one the agenda is up for grab and will be decided by its members. Finally, throughout these three aspects , memes reenact Lacan’s mirror stage[2] . Because of how the website gathers votes, which emphasizes a quick and dichotomous response from users, the community’s self-definition takes place outside of the realm of intellectualisation, or Cogito[3] .

Simply put, theorizing comes after clicking. With upvotes, retweets, shares and likes, memers and meme consumers define their own image on the base of aggregated preferences, comical efficiency, or individual political beliefs, and not on the community’s own ideology. Every visual iteration serves as a brick toward the meme ideology, but the digital mirror that the meme is reflects not the likeness of the community but an Ideal-I. It creates, tests, and validates with the community an ideal answer projected onto the tackled frustration. 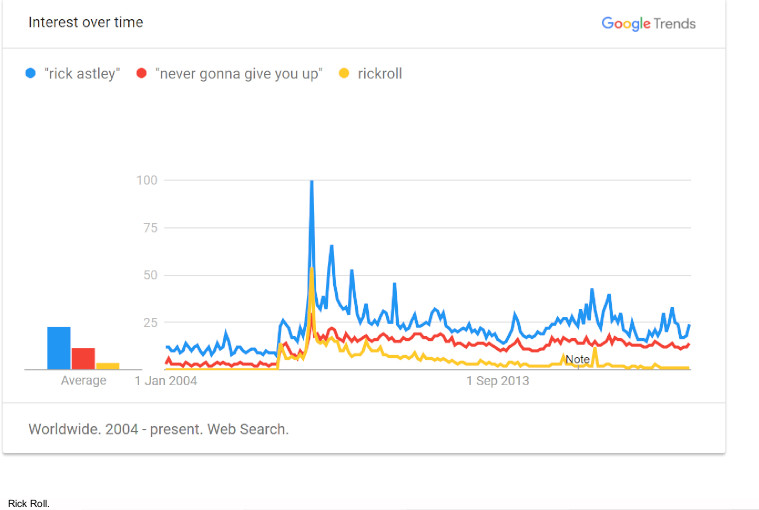 It is the perfected solution to any of your daily problems, in fact, of your community’s individual problems, and when it has been found, you will probably see it on your newsfeed and reshare it. Memesis not only is the example of how digital communities are reshaping the traditional structures of gathering individuals to a cause, by indirectly adding them in the production, but is also showing a part of ourselves as social individuals in the process.