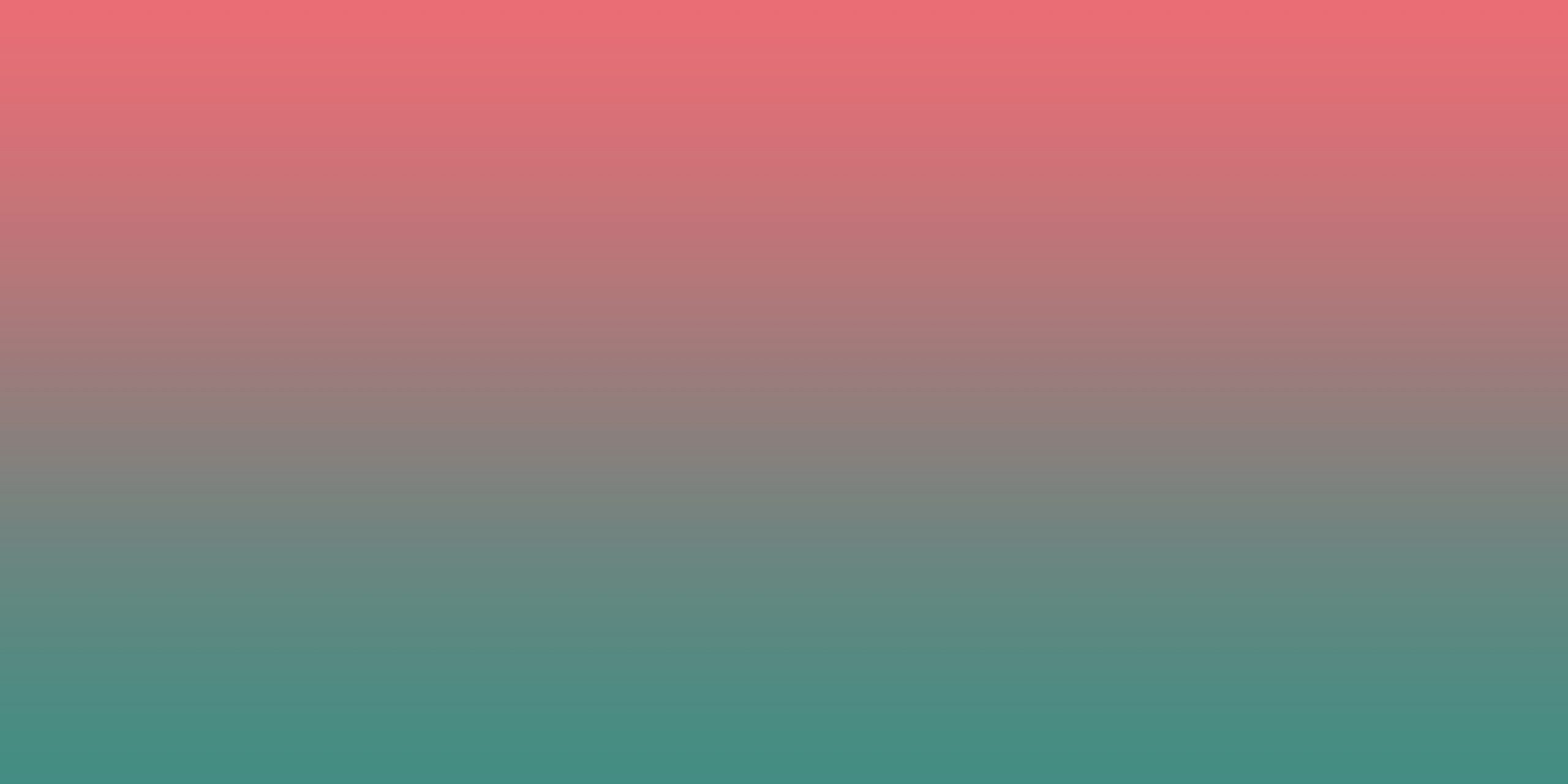 The concept of network changed a lot in the last century. In the twenty-first century, when one uses the verb “to network”, the listener foremost imagines a scene of communication among people, an exchange of ideas. As a second thing, they would think of tangible objects such as laptops, phones, broadcasting towers and online discussion groups, all of which have driven us to a more aware, interconnected, global community. In the Oxford Dictionary, a network is something “in which threads, wires and similar materials are arranged in the fashion of a net”. The general idea is that a network is an intertwined collection of things, connected in a specific shape and sharing a particular purpose. Historically, the term network would refer to the concept of an active, shared gathering of energy that work towards the making of a specific task.

In his volume Understanding Media: The Extension of Man, Marshall McLuhan draws a comparison between the mind and the concept of electrical network by showing how both systems are similar in terms of integration, complexity, and dynamicity in their way of interacting with the world (348). Both can respond to stimuli, make quick, complex associations providing information in few instants and expand their sources and queries minute after minute, in a potentially infinite, growing series of composite connections. McLuhan showed interest in the pervasive expansion of media and, if we remind ourselves that McLuhan considered the development of technology as equivalent to the expansion of human sensory (3), one can argue that the expansion of the network influences human senses and human perception.

With the advent of algorithms which helped with the creation of an information society independent from human control, the relation between networked media and mind has drastically changed. As a matter of fact, media in countless forms are increasingly impregnating our everyday life and for this reason are no longer separate from us as simple instruments. In the 21st century, media are so integrated in our lives that they are an inescapable part of our experience of the world. As argued by Mark Hansen in his Feed Forward (2015), media are exhorting us to create a continuum between the notion of media as “mediating the temporal flux of conscious experience and life itself” and as the matter creating the subjective/objective experience itself (36). As twenty-first century media work independently from human beings, they are introducing a massive complexification of networks, which are not anymore just connecting machines with other machines but also humans with other humans (38). As a result of this, it is reasonable to believe that human beings are inevitably entangled in a giant, pervasive, network that is infinitely expanding itself around and within ourselves: a neat ontological division between human beings and digital environment is not possible anymore. It is up to us to find strategies to feed ourselves with the literacy we need to be able to live in the highly technical networked environments we are merged into.