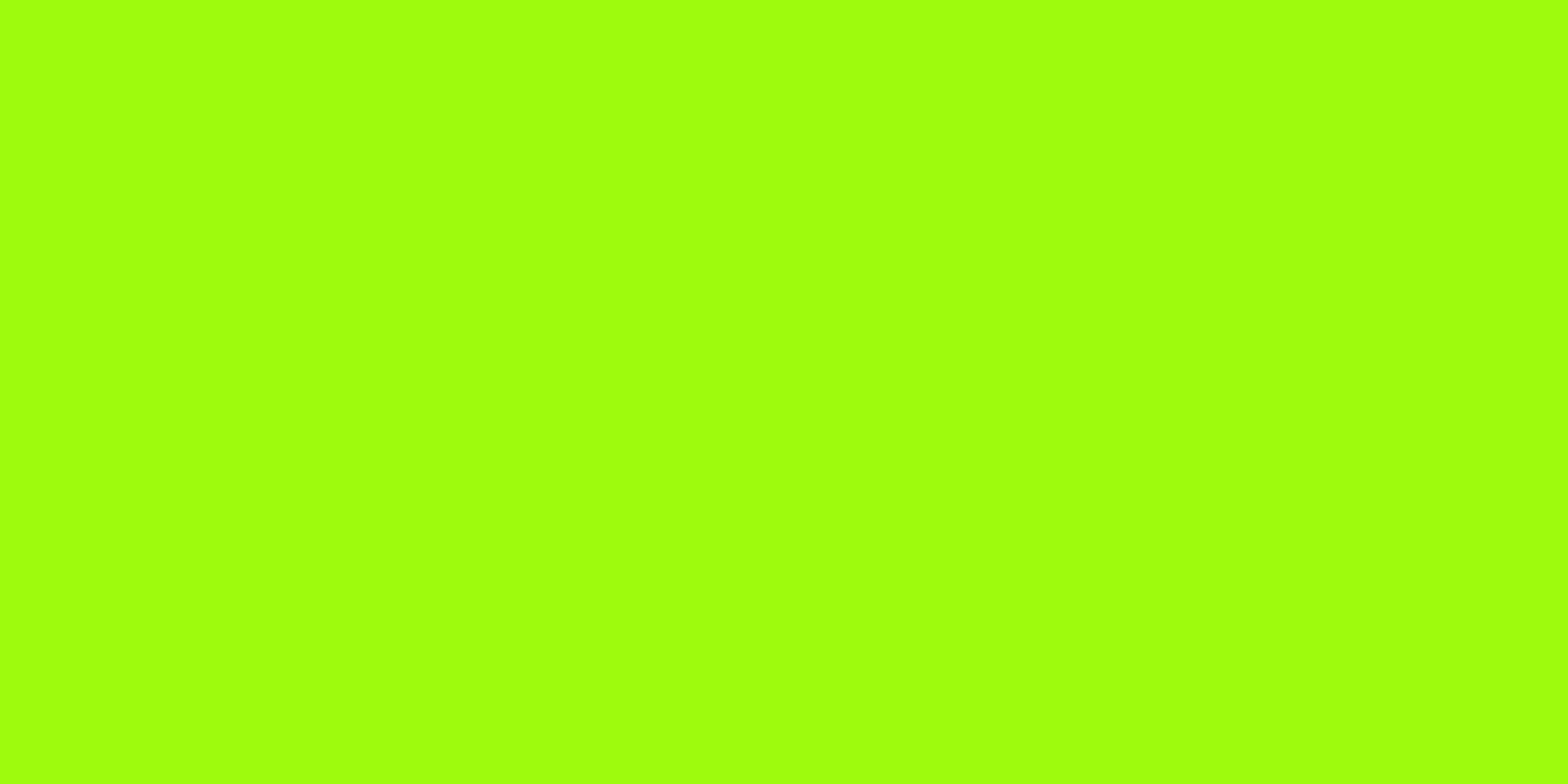 I remember around 2015 I tried VR for the first time. I had been reading about it quite a lot before but then finally got my hands on a google cardboard. It was very exciting but also still very limited, so I had to dig deeper.

In my opinion there is still a lot to uncover and understand how we can utilize VR and AR. It is a completely new medium with a totally new way of interaction between viewer and artist. As we humans get more and more enveloped in the digital realm, VR can help us find new forms of expressions. I see the post potential in the fields of storytelling and sculpture.

Have you ever used or considered using immersive technologies in your artistic career? Can you tell us a bit about your experience in approaching AR/VR?

Prior to working with VR I have already been working a lot with fictional writing, and through sculpture and print making I experimented with bridging the story between reality and fiction. As I came to discover VR I realized how this new technology could open up new approaches to play with the concepts of reality and fiction, physical and digital.

Interesting question, I’m not sure, but it seems to be proof that VR can trigger compaction in people. The possibilities to bridge distances and the potential in education, can have an impact on people’s minds. But I think that most probably the biggest contribution against climate change that we can expect from VR/AR is the reduction of energy consumption for physical travel.

I’m careful to be too optimistic in the way society will use AR/VR. I’m confident for it to be applied in many positive ways, but similarly there will be negative use cases.

I do think that VR is a medium that is here to stay. But it might always be more of a niche medium. It will definitely grow from its current state and will always have a very enthusiastic following, that I am sure of.