Thorsten Fleisch is a unique personality in video-art, he provides a living answer to the theories of interpenetration between experimental cinema, audio-visual techniques, video-art, work modalities including both analogical and digital techniques, new views of nature (including his own body) and the use of technologies as research tools.

Digicult presented for the first time in Italy, the works of Thorsten Fleisch, German artist and filmmaker, author of the 2003 movie Gestalt, one of the best achievements in contemporary audio-visual art, awarded an Honorary Mention at the Prix Ars Electronica 2003. His works are, as very seldom happens, completely timeless pieces of art that will last in the years to come, standing out in the creative chaos of our time.

While on tour in Italy curated by Marco Mancuso, Thorsten Fleisch attended the Dissonanze Festival on Friday 8th May, at the Ara Pacis structure, as part of the partnership project between Digicult and Dissonanze festival (http://www.dissonanze.it/). 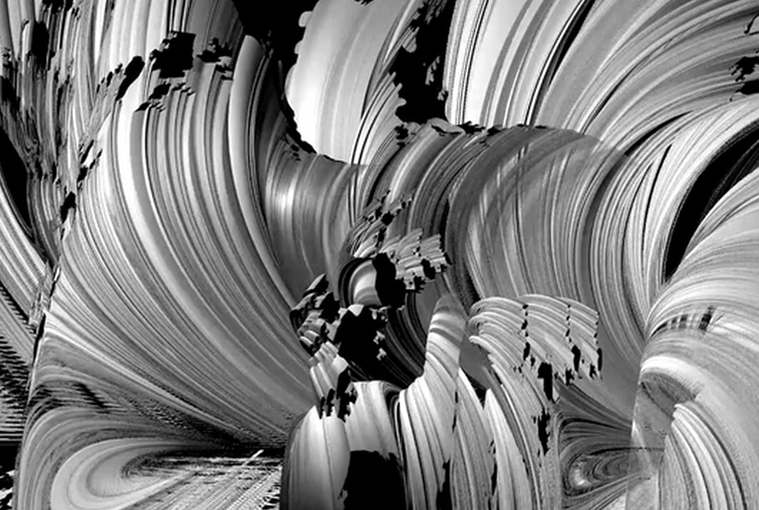 Here, the artist presented a 1-hour selection of his best audio-visual works. Then, on Tuesday 13th May, Thorsten Fleisch went also to talk about his technique and work modalities at the Naba – Nuova Accademia di Belle Arti in Milan within the “Languages of Multimedia Arts” course held by Marco Mancuso.

Finally, on the following day (Wednesday 14th May), the artist presented a selection of videos, short films and pictures of the work Energie at the O’ gallery in Milan. The event was followed by a talk with the artist about his works.

Fleisch’s favourite themes are the relation between body, nature, matter elements and technological instruments: Energie!, where an energy beam of electrons is impressed on photographic paper; Kosmos; Friendly Fire, where the combustion process of filmstrips is visualized; Silver Screen, where the alteration of light and perspective parameters on a sequence of paper sheets causes unexpected audio-visual dynamics; Bloodlust, where the same artist’s blood draws patterns under the effect of a video projector with an optic sound; Videoskin; SkinFlick, where a beam of rays emitted by a TV screen is visualized by watching closely the effects on skin. 16mm shooting techniques join the ability to customize digital software and HD techniques, fascination for fourth dimension theories and quaternary fractals, in order to describe imaginary universes, whose visualization is the artwork itself (as in Gestalt and Dromosphere). 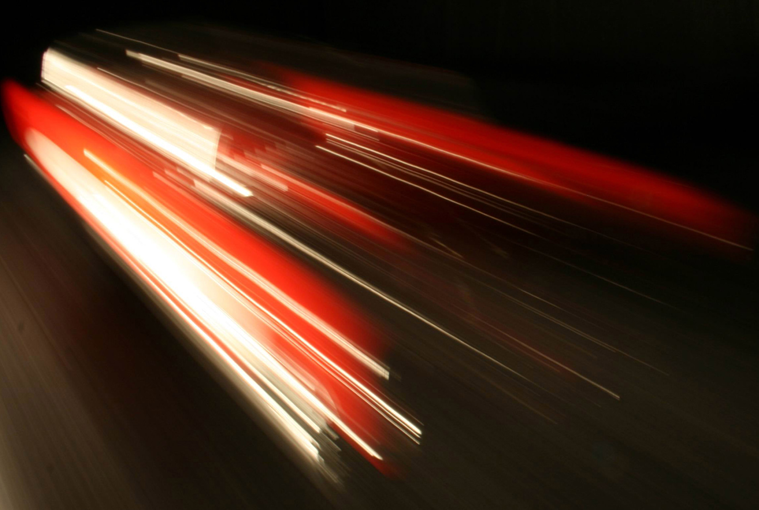 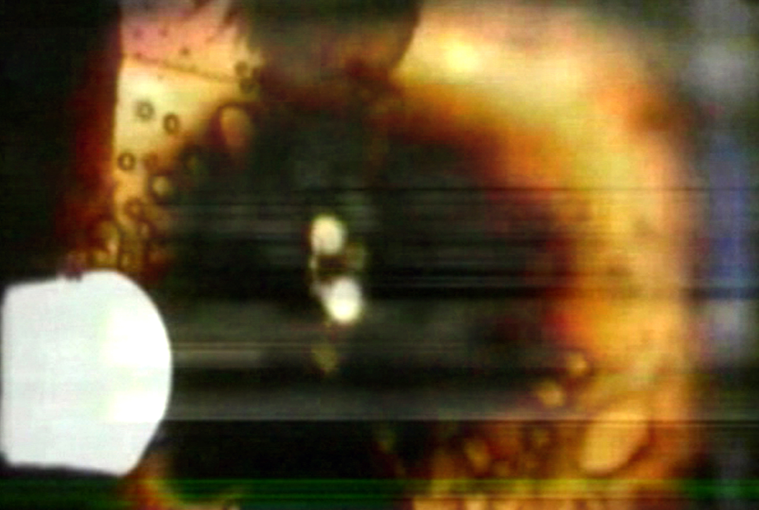