Screen Music is an idea of Gianni De Simone and is curated by Marco Mancuso, with the precious collaboration of Andrea Mi, Director of Videominuto (www.videominuto.it) and Federica Linke from Basebog.

Screen Music is part of the programme of the Festival della Creatività (Creativity Festival), a new and innovating public performance promoted by Region Tuscany to affirm its role of “knot” in the net of global creativity, a “pop” event with a “high profile” communication that has the declared goal of becoming an interactive show window for the excellences of the different creativity fields, of innovation and of research.

In contemporary experimentation within new multimedia areas, artists invited to present their recent video productions and to realize live shows inside the marvellous location of Teatrino Lorenese della Fortezza da Basso in Florence, represent in different ways perfect examples of what today is said to be considered the most advances electronic research. 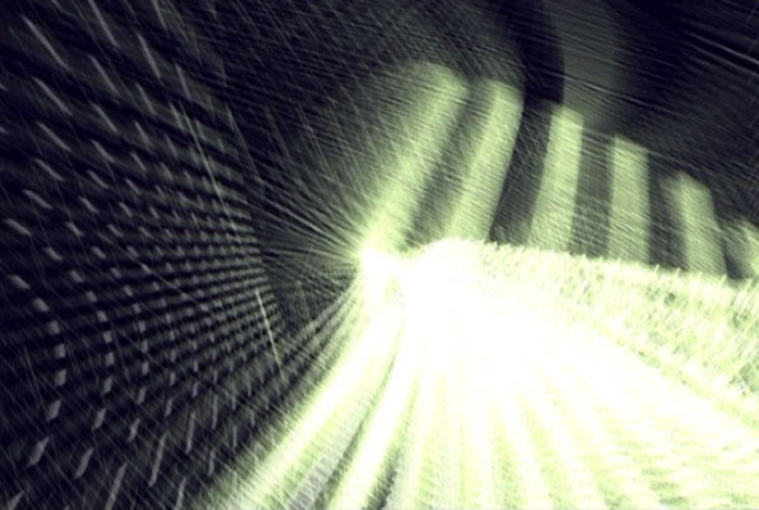 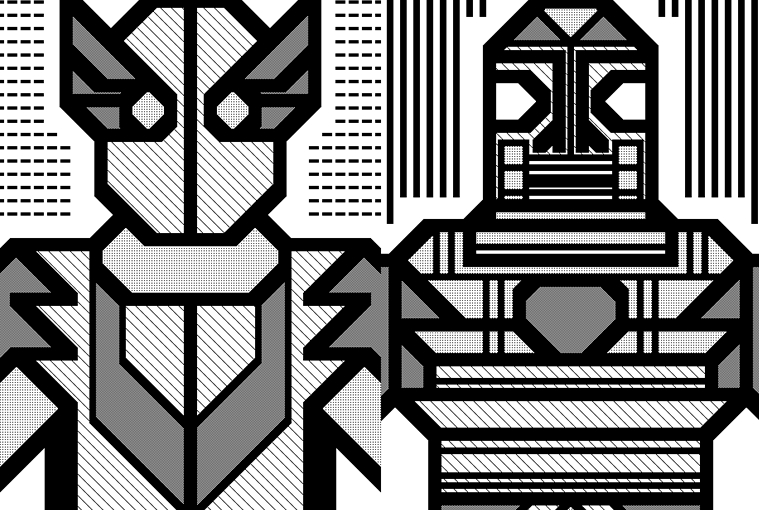 Music, video, audiovisual synaesthesis, spirit of research, improvisation, design; elements that are present in each of the projects showed in Screen Music in an emotive crescendo starting from glitch and algid audio-video experimentations realized by artists such as the Italian project IDNLNY of the duo Autobam/Eclat, the Belgian electronic brothers Boris & Brecht Debackere with their incredible performance Rotor and the electronic audiovisual experimentation group from Milan Otolab who will present the new project Op7 developed on the subject of The Seven Heavenly Palaces of the artist Anselm Kiefer, following in the chaotic and absolutely live sound stream of real geniuses such as Errorsmith, the American experimenter Otto Von Shirack, and the new phenomenon of minimal techno, the German Sleeparchive.

Finally, the rhythmic compulsions of djs and experimenters of electronic beat such as the wholly Italian new project Scary Grant (ex Eclat), the French dj of the moment Bern and the crazy group of 8bit micromusic in Micromusic Closing A/V party (music realized with the old Atari by Stu and Schmx, and videos realized with an old style Amiga by Otro). 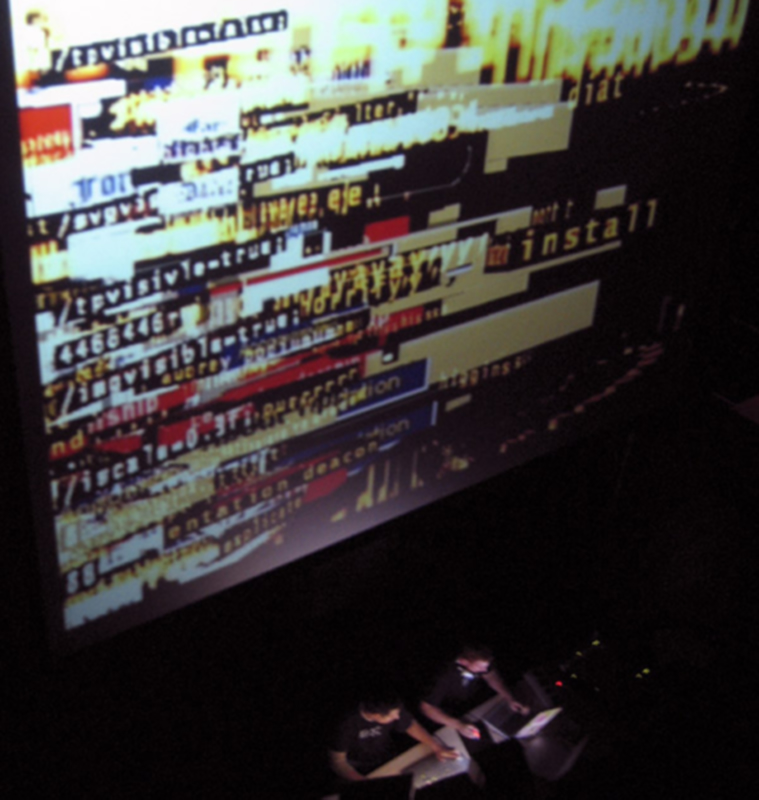 The vj sets of some of the best national and international talented artists will accompany the performances of all the musicians: designers and video-artists who will build instantly the perfect scenarios, perfect to go with the widespread sounds of the Teatrino Lorenese.

The renowned project Kinotek of Mattia Casalegno, the japanese genius Motomichi Nakamura, the german Visomat and the romanian Alex Dragulescu, will know how to combine live the visual demands which is the central element of this kind of events with the spirit of improvisation and technique, which has changed the vjing from background element of the early days to major pawn of the present area of the media performances.