A festival of new media art, architecture and sound/audiovisual events, held in Milan. Divided in an exhibition, meetings with artists and designers, theoretical investigations and a series of performative moments, Mixed Media was an important moment of reflection for the city of Milan on the themes of artistic and professional creativity related to the use of new digital technologies.

The idea was to create an event in editions dedicated to the spreading of the values and contents of the present culture, accessible to the general public. Mixed Media, with the artistic direction of Bibo Durio & Paolo Rigamonti (Limiteazero) and curated also by Marco Mancuso (Digicult), Silvio Mondino (Limiteazero) and Gianluca Milesi held at Hangar Bicocca from 25 to 28 of May 2006, proposed itself as a concentration of quality proposals able to open the way to future editions which may contribute always more to consecrate Milan as a centre of interest for the creative and professional activity tied to electronic and digital art.

Fundamental goal of the event was the growth of dialogue around the new media, through a creative and unexpected approach to technology, bringing people together to interact with the technologies through different ways of dialogue and confrontation. 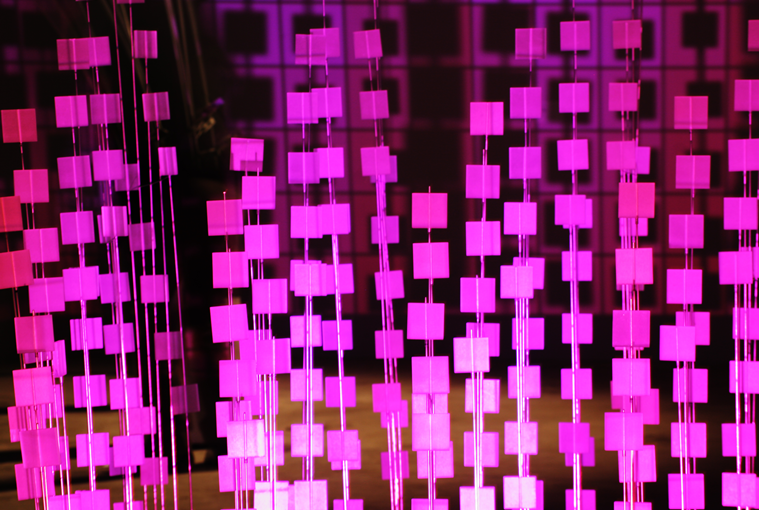 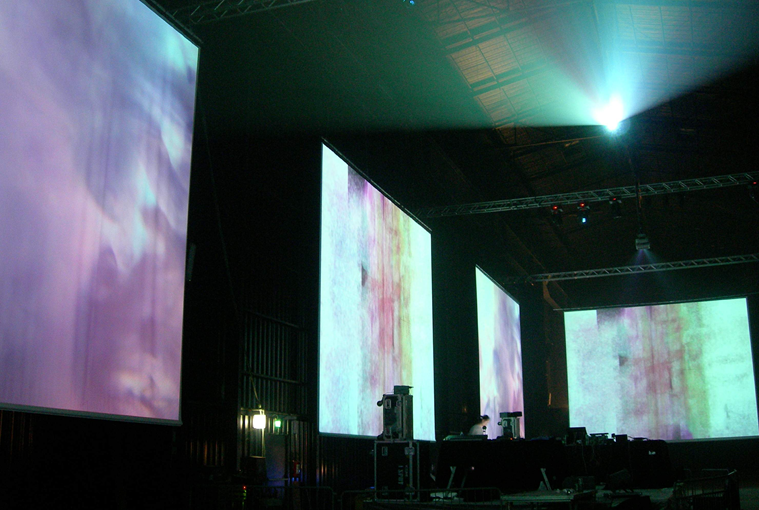 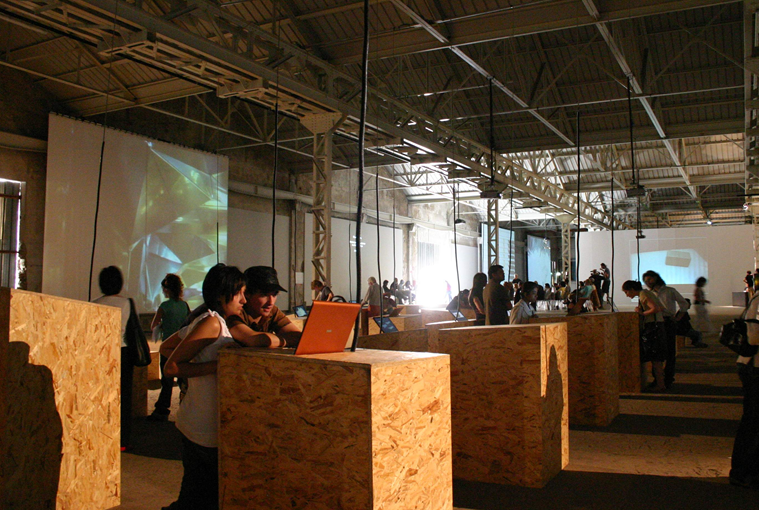 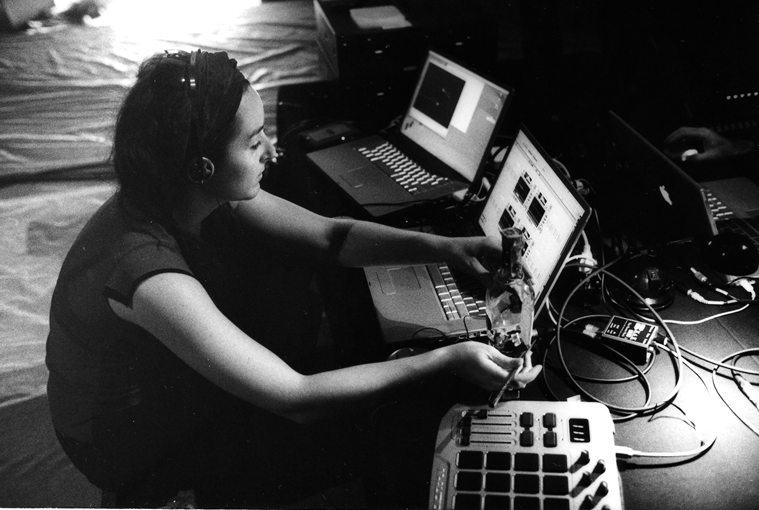 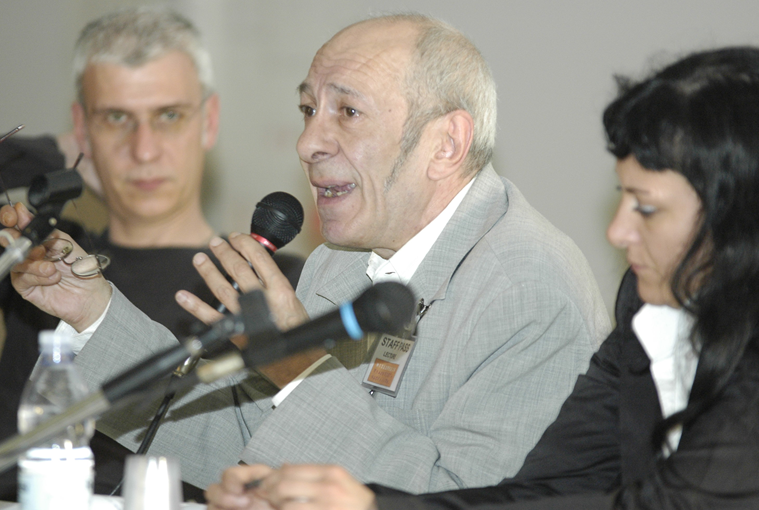 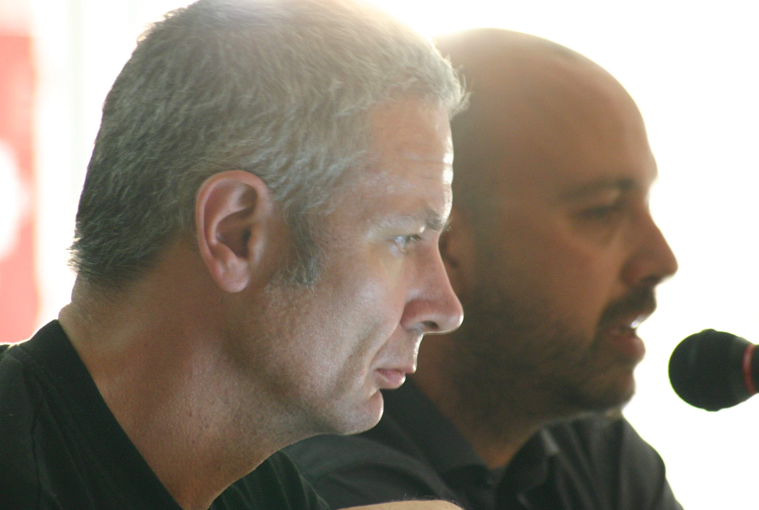 The proposal for Media Art, cured by Silvio Mondino which took place in exhibition area of the Hangar Bicocca,  represented by some multimedial installations and by a selection of works of software art, living its most fascinating moments with the installations by Jim Campbell, Aether Architecture, Lemur, Interaction Design Lab, dotdotdot e Osman Khan and works by software artists such as Casey Reas, Lia, Dextro, Daniel Rothaug, qpqpqp, Meta, Alessandro Capozzo e Fabio Franchino among others.

The Architecture section, cured by Gianluca Milesi, unwind around a fascinating and innovative e-exhibition, in which 16 internationally famous architects among which Nox, Diller e Scoffidio, Archi-Tectonics, DECOI, nArchitecture, UN Studio, Françoise Roche, Asymptote and Massimiliano Fuksas and others, gave a critical-recognitive panorama on the relationship between architecture, design and digital, through which their electronic works are commissioned, cured and managed via e-mail and exhibited only with digital technologies (monitor, video, software). 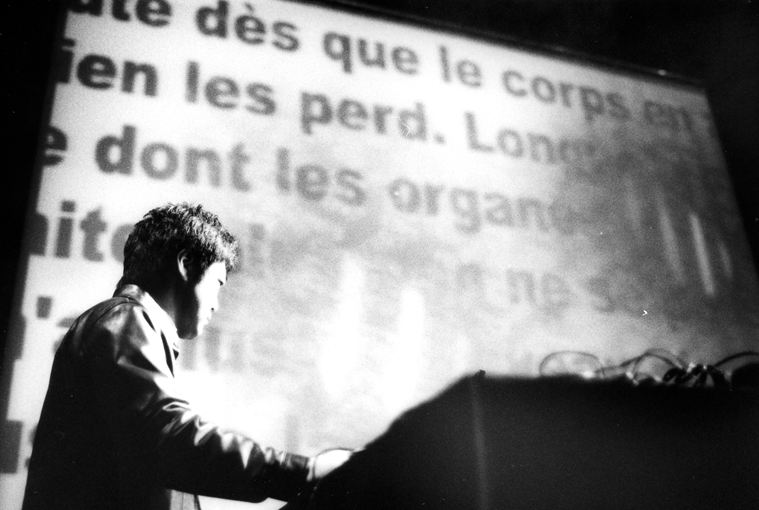 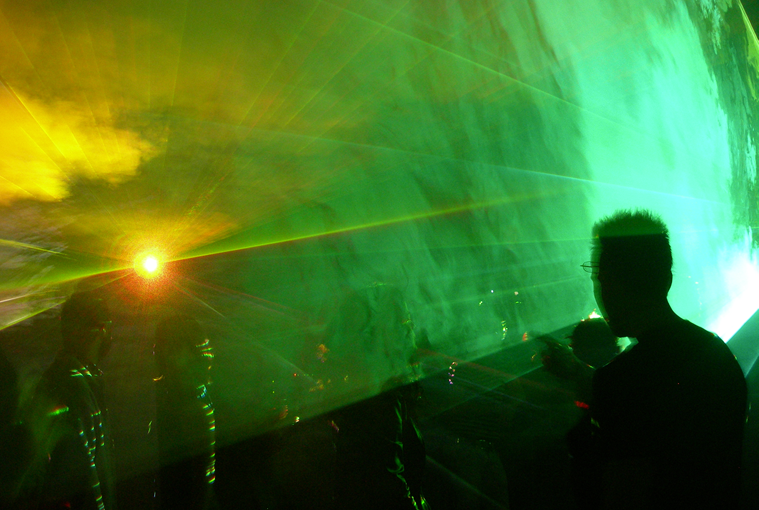 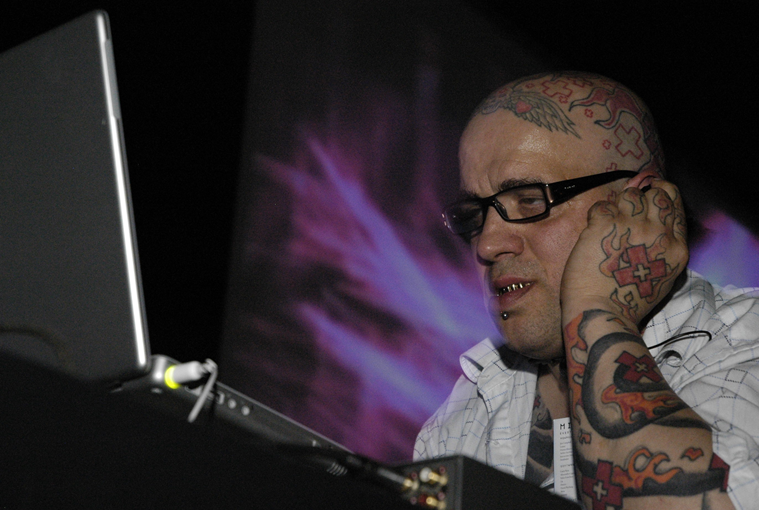 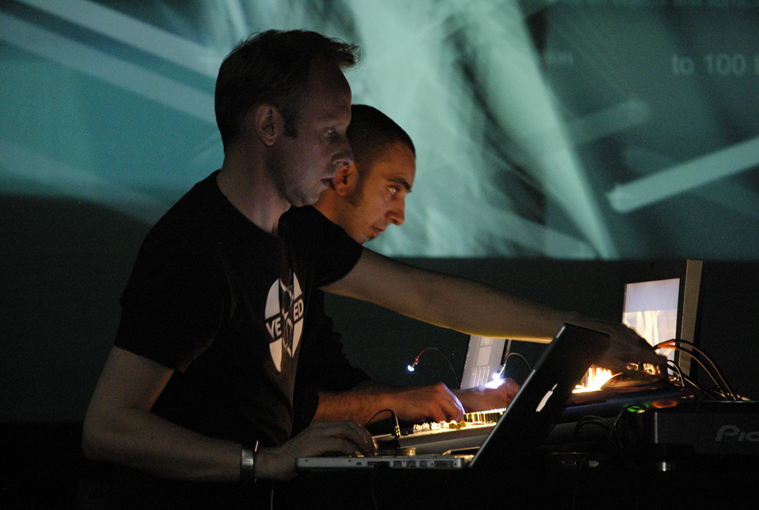 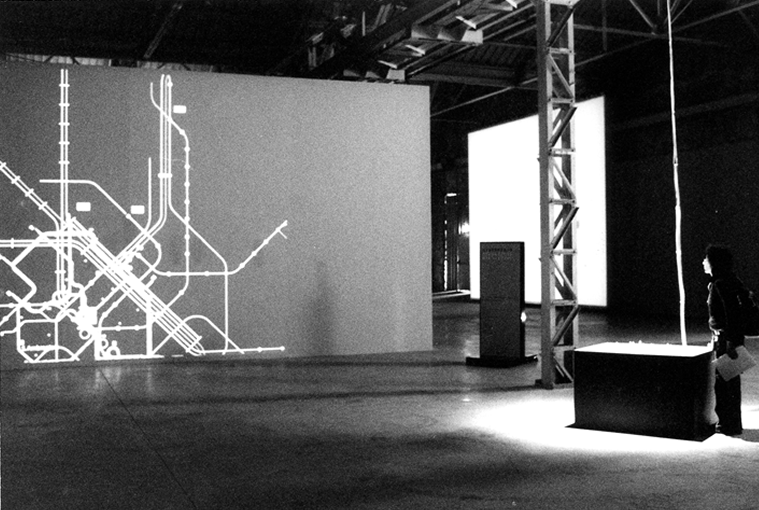 The Sound and Audiovisual section was cured by Marco Mancuso, which through 3 evenings centred on electronic audiovisual performances, gave as thorough as possible a panorama on the practices of experimentation in modern live multimedia. Called to respond to this fascinating challenge, in the stageareaof the hangar next to Kiefer’s Towers, aome of the most important names of the international panorama are Ulf Langheinrich, Skoltz_Kolgen, Scanner, Edwin van der Heide, Addictive Tv, Suguru Goto, Ryoichi Kurokawa, Franko B, Purform, Eboman, Tez, Otolab e Echran.