In the polish city that gave birth to the director Zbigniew Rybczynski, home to one of the most prestigious film schools in Europe, beloved by David Lynch that here directed much of his masterpiece Inland Empire, Globalne Ocieplenie / The Mediagate is an exhibition produced by Lodzki Dom Kulturi in Lodz and curated by Marco Mancuso and Claudia D’Alonzo.

The exhibition produce even a catalogue featuring exhibited artworks togheter with texts written by critics and experts like Lucrezia Cippitelli, Valentina Tanni and Claudia D’Alonzo and Marco Mancuso themselves.

The show focuses on installations, videos, net art and software art projects, performances that reflect on the re-actualization of the relationship between digital and analog media, about the possible control they exercise on the fragile social contemporary mechanism, as well as the possibilities offered by art to detect the keys to understanding of an increasingly technologically “mediated” reality. 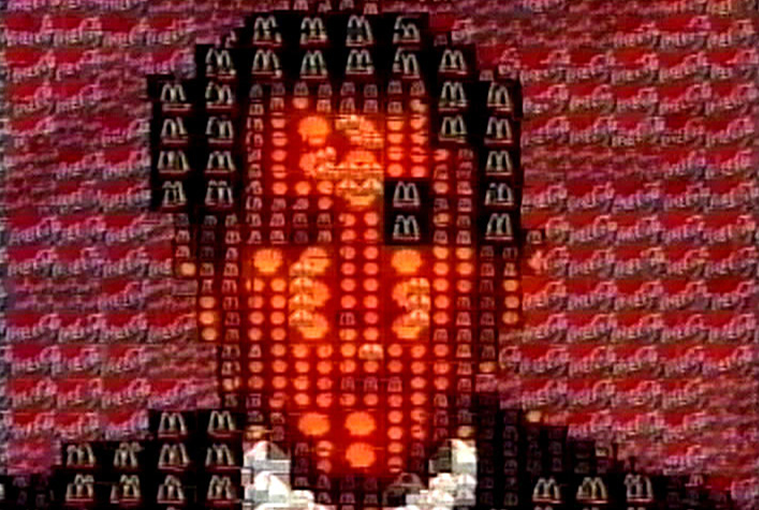 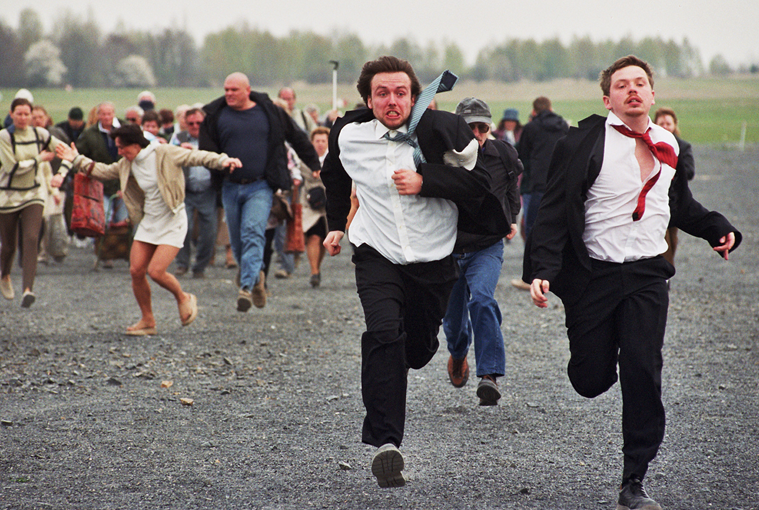 Globalne Ocieplenie / The Mediagate exhibition aims at reflecting, through the new media artworks by international artists, our constant battle between questioning and faith towards the media, without suggesting solutions, but triggering questions and doubts about our role as users.

The Mediagate wants to become explicit homage to the word Watergate, that has entered common parlance to describe an embarrassing and outrageous discovery, often used as a measure to test the seriousness of a sudden truth, considered to be big enough to be able to undermine any system.

On November 20, 2009, just few days before the COP 15 in Copenhagen, the credibility of the United Nations Intergovernmental Panel on Climate Change (IPCC) – the government body that monitors the UN climate change studies, suffered a severe blow. 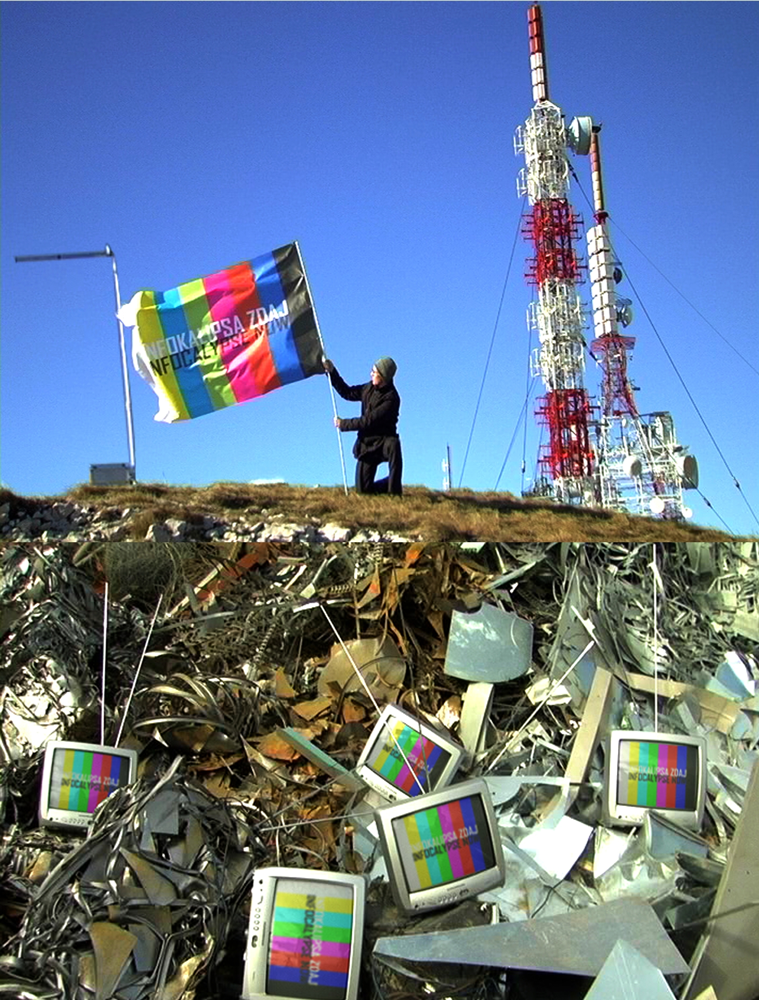 A group of Russian hackers had published a series of documents, e-mails and confidential data from Hadley Center, Research Center of East Anglia University, one of the major international institutions of climate studies, strongly affiliated with the IPCC itself. The action seems to expose efforts of scholars and researchers to falsify data on one of the hottest media topics of the millennium: anthropic global warming, the so-called AGW.

The Critical Text about the exhibition

Pictures of the exhibition