On 14th and 15th of December 2008, Digicult presented “Space(and)Art” & “Radioastronomy”, 2 programs curated by Marco Mancuso, the second meeting of the Sincronie Festival 2008. As with the previous editions, this edition was also developed on a theme, which in 2008 was the relationship between music and astronomy.

Sincronie 2008 expanded itself and for the first time become a festival, with different happenings within a whole week in which better develop the topic and its several faceting, as in hypothetic journey that starting from planet Heart, throughout a star gate, bring us into the deep spaces up to an unimaginable border. 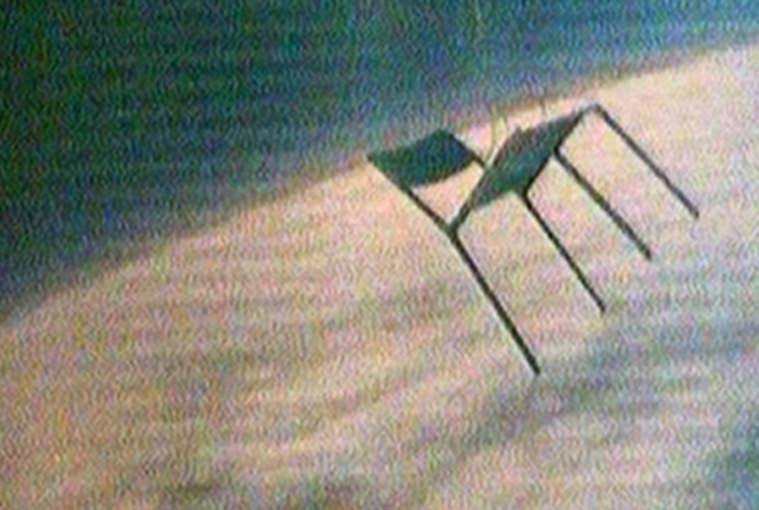 Thinking about the possibile connections between sound, video and audiovisuals with the science of Astronomy, Digicult decided devide the curatorial project in 2 parts. The first part “Space(and)Art” was a videoscreening of some videos on the topic, by the reknowned project The Arts Catalyst, that took place at O’ gallery in Milan. The second part “Radioastronomy” was a double concert at Casa dell’Energia in Milan: the first gig was a pre-recorded live radio performance by Radioqualia’s member Honor Harger, the second one was the live performance of the Italian artists Tez last work, reSUNance.

Since 1993, Arts Catalyst has worked nationally and internationally to promote understanding and cooperation between the arts and sciences. The Arts Catalyst’s commissions and events are presented in a range of venues: art galleries, museums and other public spaces. Invited by Sincronie 2008, The Arts Catalyst presents in the section Space (and) Art a video selection of short movies, on the theme of art-space, extracted from its rich video archive. 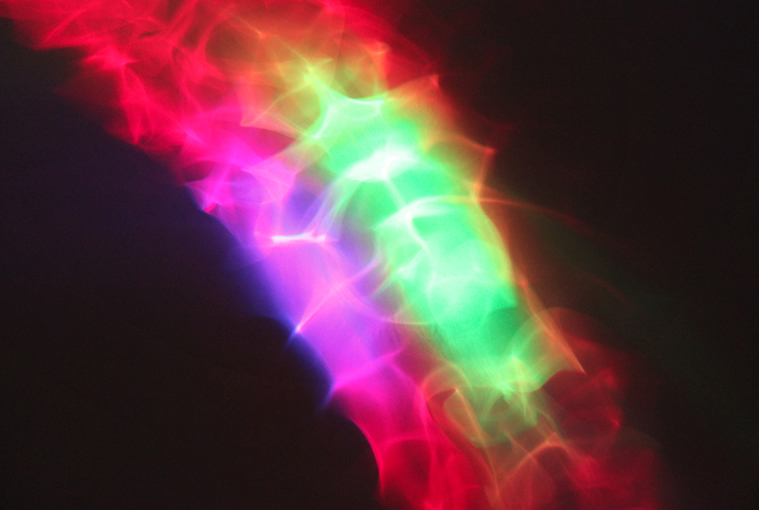 Radioqualia is an artist collective formed by New Zealanders, Adam Hyde and Honor Harger in 1998, which creates radio and sound art. Radio Astronomy is their major project, which allows listeners to hear astronomical space. It uses radio technology to convert data collected by radio telescopes into sound. The project enables listeners to tune into different celestial frequencies, hearing planets, stars, and the constant hiss of cosmic noise. Honor Harger was invited to Sincronie 2008 to perform a pre-recorded radio sound live set as part of the second night section “Radioastronomy”. The night was enriched also by the performance of italian artists Tez: he presented his new work reSUNance, a 7+1 live compositions of sounds from the sun.