The Rise Of Vape Culture: 3 Things To Know 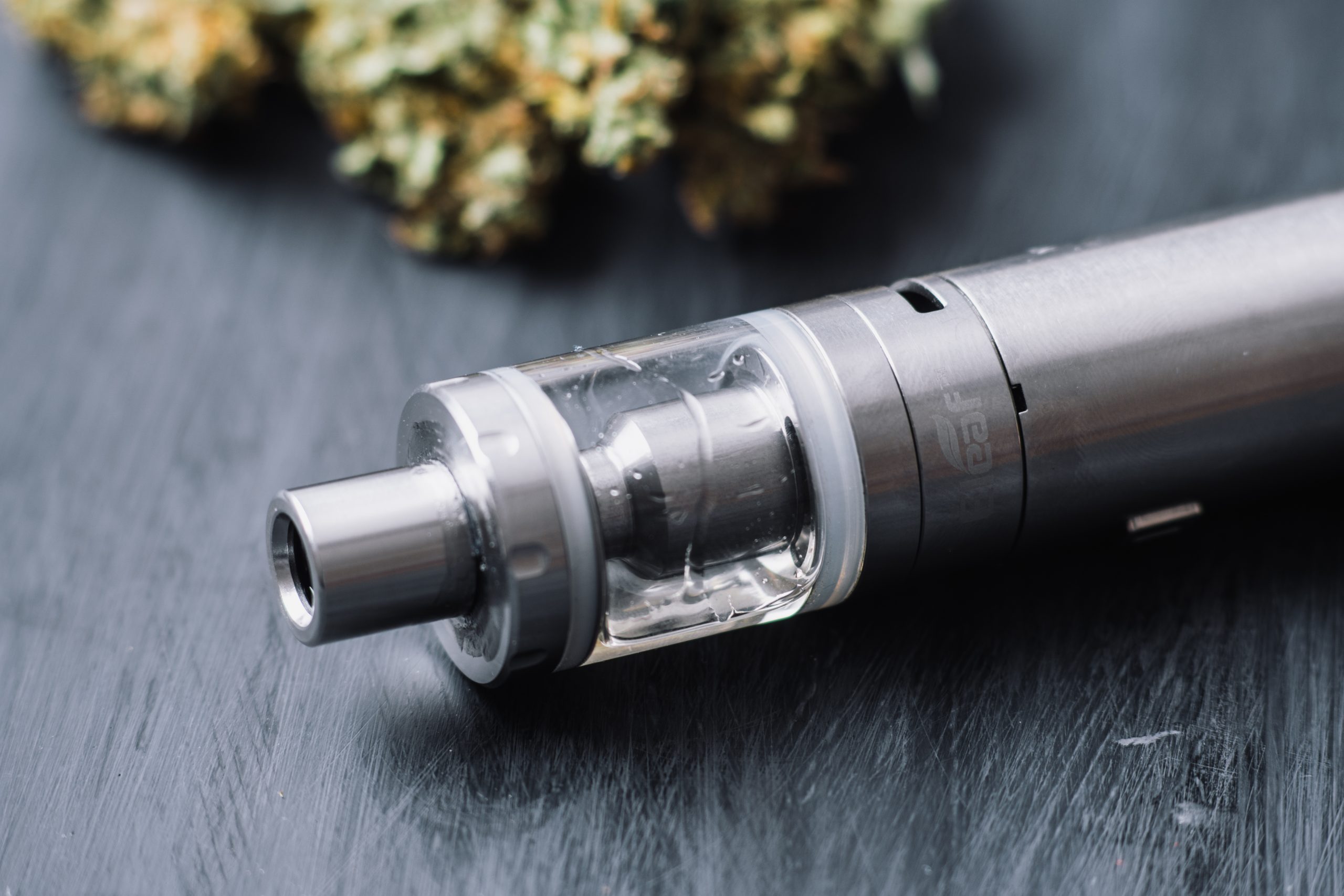 You may agree that smoking is not a new concept in today’s society as it can be traced all the way to history. Smoking tobacco using pipes isn’t the earliest form of smoking. And rather than for recreation, smoking was originally used more for rituals and ceremonies to heal wounds and reduce pain. Now, the reasons for nicotine consumption through tobacco, cigarettes, and vapes aren’t that far from its historical purpose, with others often using it for its stress-relieving properties.

With that said, the least harmful nicotine consumption method amongst these three are vapes. Unlike tobacco and cigars wherein tobacco is burned, vapes deliver nicotine by heating liquid. Vapes or electronic cigarettes are battery-powered devices that heat liquid containing ingredients such as artificial flavoring, nicotine, and chemicals. When the liquid is heated and turns into vapor, the user will then inhale this vapor.

While vapes were originally created as a less-harmful alternative to cigarettes, the younger generation has developed what can be called the vape culture. The vape culture refers to the creation of a growing community advocating vaping, its recreational purposes, and the push to keep it legal. The vaping community is often full of individuals who are enthusiastic about vaping technology. They are fond of doing tricks with the vapor they exhale when vaping. Furthermore, conventions are held for these communities, with retailers showcasing their latest vaping technologies and juices.

Now, you may be reading this because you’ve grown interested in the culture and wish to learn more about it. To add, if you are thinking about joining the vaping community, then consider getting a high quality vaporizer for your first vape. That being said, here are some things to know about the rise of the vape culture and how it has become so popular now, especially amongst the youth:

As mentioned, vaping wasn’t originally created for recreational use. Instead, it was created to help addicted cigarette smokers consume less nicotine.

However, as more vaping technologies were developed, making it easier to use and carry around along with its cheaper price tag, you may say that its popularity boomed. This is especially true through the effective marketing and branding strategies used by vaping retailers and their partnerships with celebrities.

Now, it has grown into a big industry and community. In addition, conventions and competitions for vape tricks now abound. Furthermore, its community is only expected to grow with non-smokers being more inclined to vape since it’s technically safer than smoking.

In comparing and contrasting smoking cigars and vaping, the following factors will be evaluated: its impact on your health, experience, and cost.

Vaping is less harmful than smoking but it isn’t completely harmless. This is because it only reduces the number of toxicants and does not eliminate it completely. However, vaping does help with ending a smoking addiction altogether as it offers a very similar experience with you placing the device in your mouth and inhaling the vapor.

Aside from it being safer, vaping is also known to be a cheaper alternative to smoking with its lower per-usage cost. In fact, this is one of the reasons why others prefer it to smoking.

Finally, as you learn more about this culture and phenomena, it’s important to know the terms commonly used to better understand it. As such, here are some of the terminologies used in vaping culture that you may want to know:

Evidently, vaping has become more than a safer alternative to cigarette smoking. Instead, it has become a culture with a growing community. And the community is usually full of younger individuals that advocate for it and see it as a hobby. Being with them can make you very enthusiastic about the gear and the tricks that can be done with its vapor.

Now, you may be fascinated with this culture and wish to see why and how. Or you’re considering joining this community and wish to connect with them more easily by having background knowledge on the culture. Regardless, hopefully the list above has helped you get a better grasp on this subculture that is growing in popularity.