The utopian plastic house known as the Futuro designed by Finnish architect Matti Suuronen celebrates its 50th anniversary this year. Back in the day, roughly 100 replicas of this ellipsis-shaped modular construction were assembled to serve as transportable ski cabins and other recreational accommodation.

Futuro#001 is owned by the City of Espoo and is currently on display in the outdoor exhibition space of the Exhibition Centre WeeGeein Tapiola district, Espoo, Finland. Over the years, the Futuro has captured the imagination of artists, designers and the public at large all around the world. To celebrate this icon’s jubilee year, artist and filmmaker Mika Taanila has been invited to create a new artwork based on the Futuro.

Taanila has a special relationship with the Futuro. He directed the documentary Futuro: A New Stance for Tomorrow (1998), and many of his other works similarly reflect on the relationship between humans and technology as well as utopian and dystopian visions of the future. 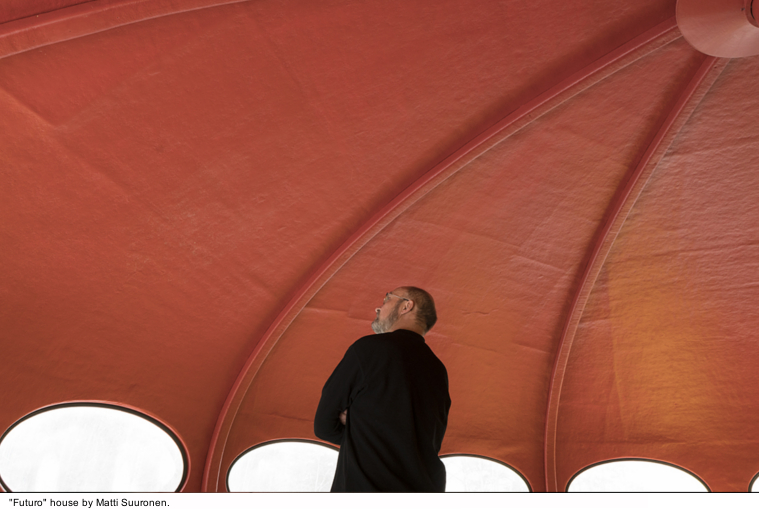 To celebrate the 50th anniversary, Taanila decided to create a sound installation inside the Futuro. Paying homage to the legacy of musique concrète, Plastic Heart is an immersive, multi-channel installation composed of sounds associated with the material from which the Futuro is fabricated, fibre-reinforced plastic.

Plastic Heart features authentic noise recorded during the manufacture of industrial fibreglass. Taanila made the field-recordings with sound recordist Mikko Kolehmainen, in collaboration with a plastics entrepreneur that has restored a number of the original Futuros.

At Ekin Muovi based in Virtasalmi, Central Finland, it was possible to see and hear fibre-reinforced plastic being moulded, laminated and processed with traditional methods. Taanila described the recording process as “shooting a documentary film without a camera.” In his own words, Plastic Heart is a “film without film”—it is an artwork that takes us on a concrete journey to the core of the Futuro. 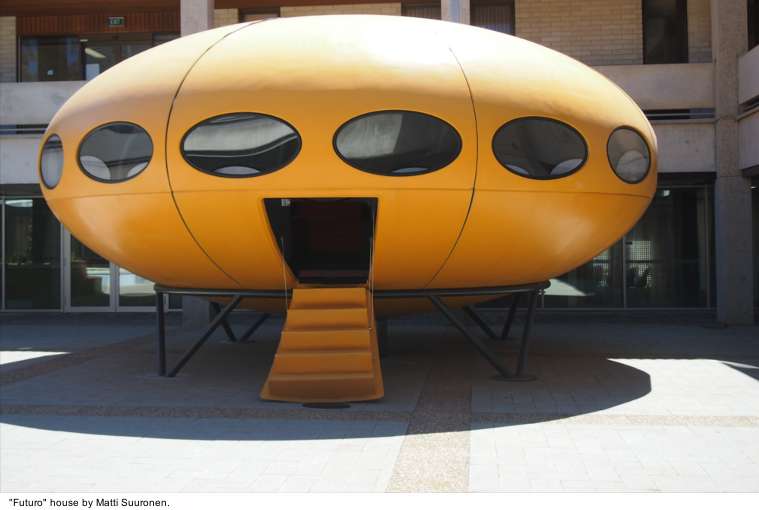 The piece was worked into its final form after creative re-editing in the recording studio. Straddling somewhere between documentary and fantasy, the work conjures images of plastics production back in 1968, a time when society was yet oblivious to what would later emerge as one of the greatest environmental threats of our time: microplastics polluting our oceans.

Plastic Heart can only be heard inside the Futuro: the oval interior transforms the house into an echo chamber, immersing the visitor in the musical “birth story” of the Futuro, while recapturing a sense of the techno-optimism and faith in progress embraced by bygone generations. 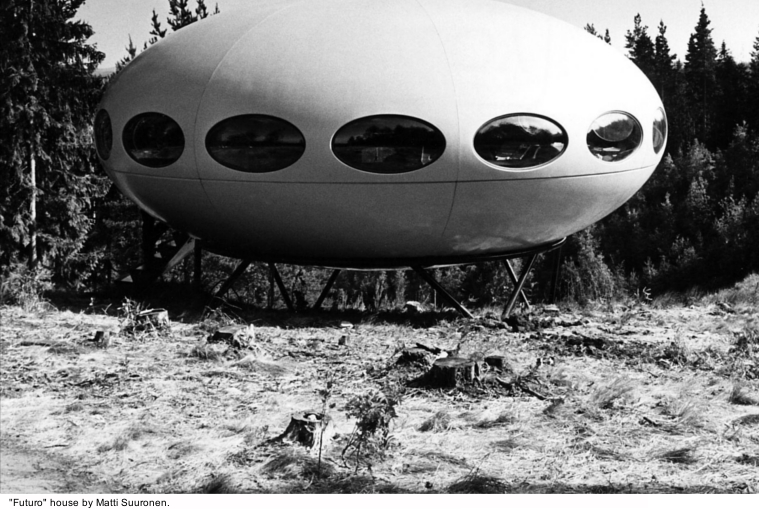 His films have been screened at international film festivals and special events, including the Toronto International Film Festival, IFFR Rotterdam, Clermont-Ferrand ISFF, Karlovy-Vary Film Festival, CPH:DOX, IDFAAmsterdam and Oberhausen Kurzfilmtage. He was the recipient of the Ars Fennica Award in 2015. 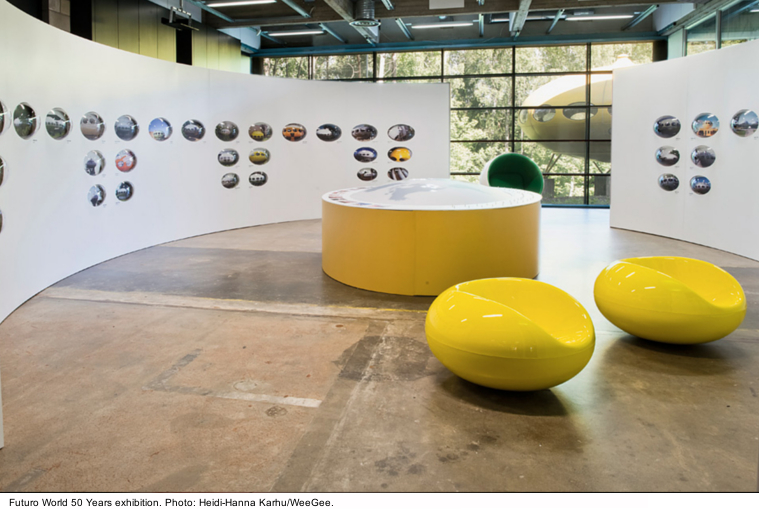