“Find a space to encounter and collaborate”: Toshiko Mori in new Time-Space-Existence video

Acclaimed architect and former chair of architecture at Harvard University GSD, Toshiko Mori has built a career on technical research, experimental design, and pedagogical practice. In this new short video from the Time-Space-Existence series, Mori (b. 1951) discusses the importance of drawing as a visual mode of communication and how to engage the past in architectural dialogue.

Through what she calls in the video her “fictional narratives”, Mori engages with the masters that have come before her. Produced by PLANE—SITE, the video was commissioned by the GAA Foundation with the support of the ECC in the run-up to the Time-Space-Existence exhibition at La Biennale di Venezia Architettura (opening May 2018).

Toshiko Mori was born in Japan in 1951 and emigrated to the United States as a teenager. She graduated from the Cooper Union School of Architecture, where she was mentored by John Hejduk, in 1976, and in 1996 received an Honorary MArch from Harvard Graduate School of Design. 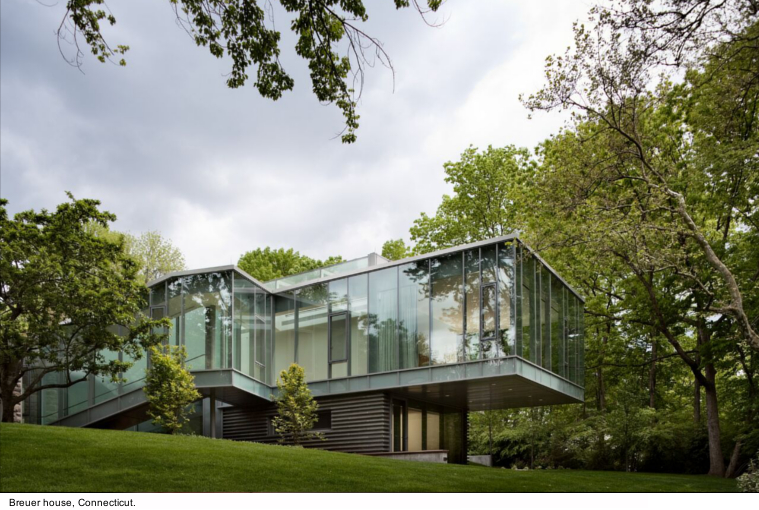 Mori began her career working with modernist architect Edward Larrabee Barnes, designer of the IBM Building at 57th Street and Madison Avenue. Her wide-ranging interests, including drawing, textiles and craftsmanship, influence her architectural practice, and she consistently explores materiality and its limits.

In 1995, Mori became the first woman to be tenured at the GSD and later was chair of the architecture department. Winner of many awards, notable work includes: the THREAD center in Sinthian, Senegal; the Darwin D. Martin House Visitor Center; the Brooklyn Children’s Museum Canopy and the Novartis Institutes.

The Time-Space-Existence video series has already featured both prominent and emerging architects including Denise Scott Brown, Peter Eisenman, Meinhard von Gerkan, WOHA Architects, Curtis Fentress, Dirk Hebel, Arata Isozaki and others. The series will be exhibited in Palazzo Bembo and Palazzo Mora, and distributed digitally to the media and press. At least one video will be released each month in the run up to the opening of the exhibition. 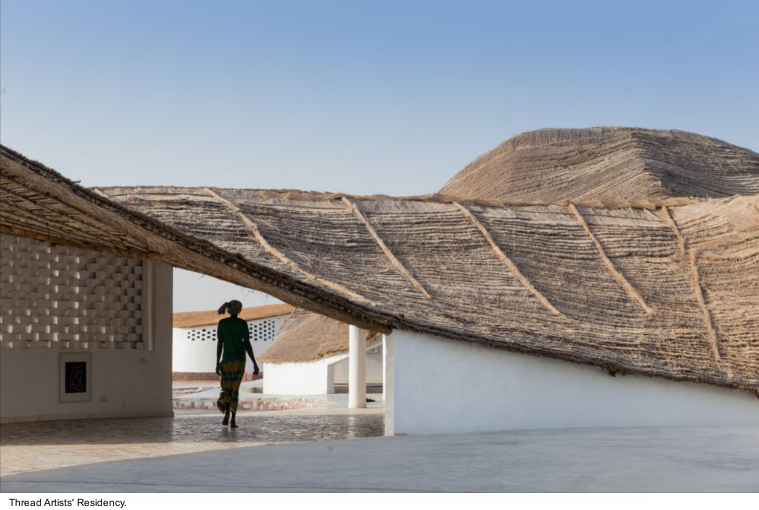 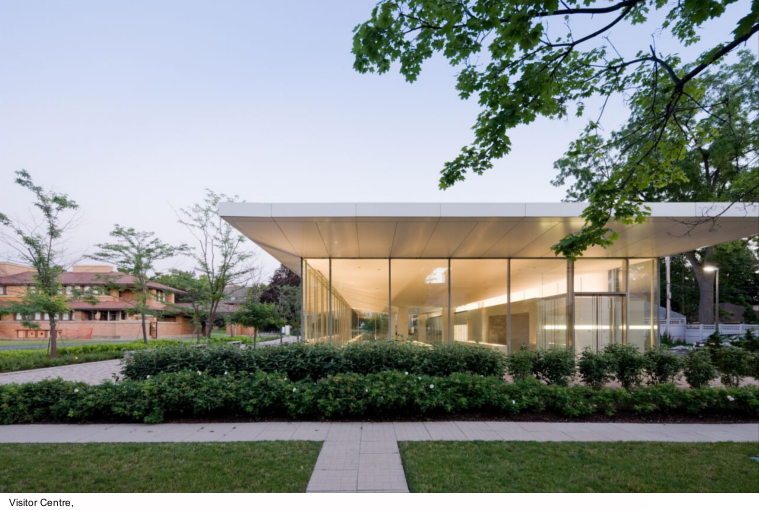 PLANE—SITEis a global agency working at the interface of urban form, cultural space, and social life. We believe that sharing compelling stories about the built environment can inspire communities to innovate and progress. Cutting through the noise with original multimedia content and meaningful narratives, we help our client s to become their own intellectual agents.