How about we invite you to take a walk into the future? A future of reflections, ideas and hidden gems in a setting of urban greenery. For almost a decade, each year as winter sets in, the KIKK Festival has been drawing visitors to the beautiful city of Namur to explore the future of society at the same time as welcoming our guests of honour, the men and women who are working to shape that future.

The festival programme features a plethora of presentations with over 50 speakers from all over the world. The KIKK in Town city trail includes impressive installations all over the city: one artist being showcased is the Belgian visual artist Cédric Sabato. His work deals with ecological issues and this year he will be accompanied by his weird and wonderful plants which he has taught to dance. 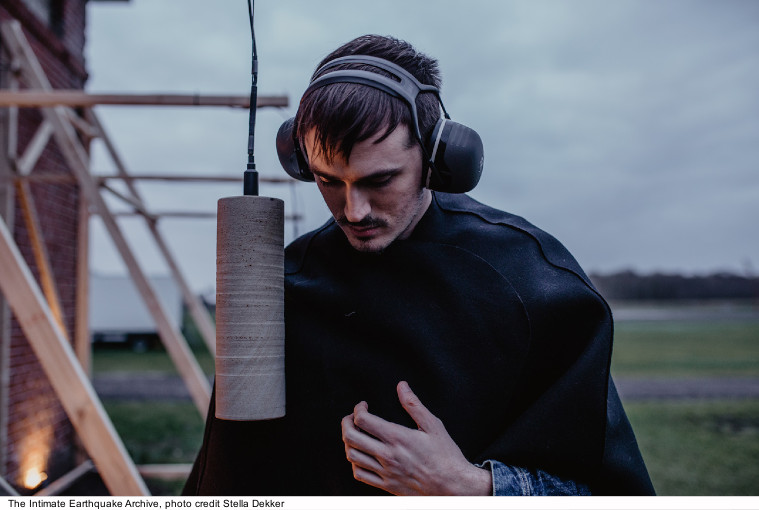 Another artwork worth mentioning is The Intimate Earthquake Archive, a surprising interactive work which will be located in the new cultural centre Le Delta. Using readings of seismic data recorded at Groningen, this art installation lets you experience an earthquake thanks to a machine whose vibrations will literally go through your skin.

This year, for the first time, the city trail has a featured continent: Africa. The city streets will be transformed into AfriKIKK: so visitors can consider North-South relations and, at the same time, explore the ways in which countries in the global south are appropriating technology.

A group of artists have been selected from all over the continent (in collaboration with Ker Thiossane and the Dakar Biennale) and invited to participate in this ninth edition of the festival. Amongst other things, the programme will offer the chance to (re)discover Morocco through the work of Younes Baba-Ali, whose art will be installed on the St-Aubain cathedral: the work features mobile satellite dishes which fill the city constantly in search of the direction towards Mecca. This work, commissioned by KIKK, expresses the artist’s wish to explore the physical and metaphorical relationships linking migrants to their host communities. 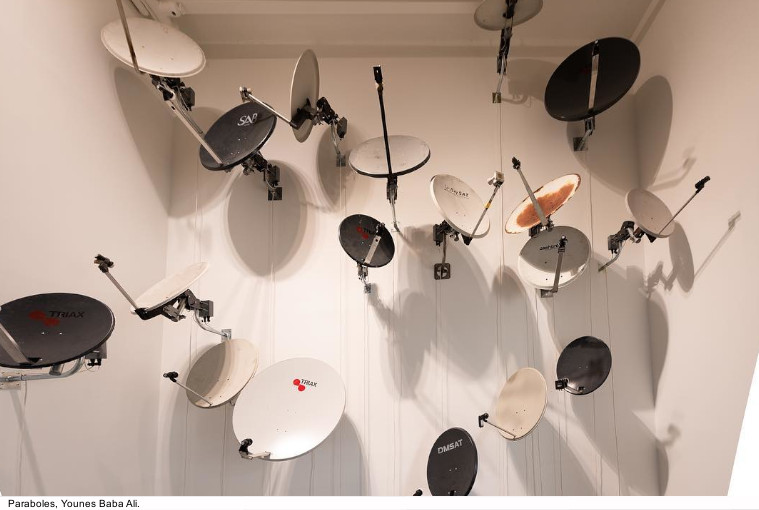 Visitors can then have a stopover in Kenya just long enough to visit an exhibit by Jaque Njeri (pronounced ”Jacquie”). This young artist is a key mover behind the afrofuturist movement, and she will exhibit photos from her MaaSci series which incorporates Massaï culture into a science-fiction universe. The final stop on the tour is South Africa and its colours as seen by François Knoetze, an artist from Cape Town. He will present Core Dump, a work featuring four chapters in Dakar, New York, Shenzhen, and Kinshasa, which takes the viewer on a journey to meet strange characters constructed using technological trash. 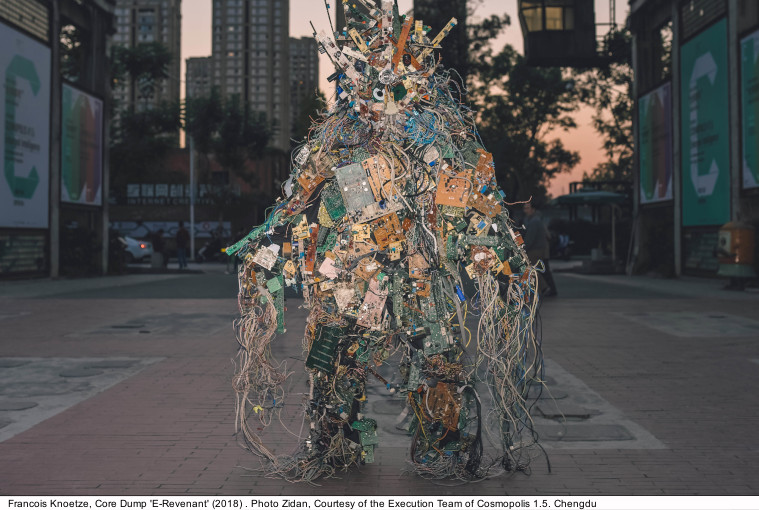 The ninth edition’s theme Archipelagos of Fragility will help visitors learn about diversity in technology and how, given the fragility of (eco)systems, technology can be dangerous yet also yield results which are beautiful. KIKK will showcase new technologies and celebrate all their facets, from art and design to architecture, 2.0 media, the world of science and even business. 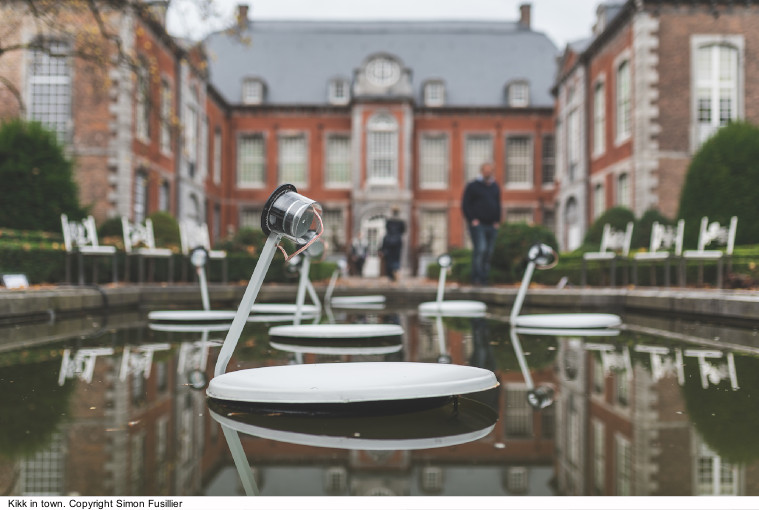 By making space for creativity and above all for the promotion of digital cultures, KIKK festival sees itself as a launchpad for the development of new work both here and abroad. An event on an international scale, last year the festival attracted 25,000 curious visitors from around 50 different countries.