The continued development of the Internet of Things (IoT) with little to no standards nor regulation [i], in the US and Europe, opens the door not only to concerns regarding corporate data exploitation and state surveillance but also to surveillance, coercion, and control within intimate relationships.

It is estimated that by 2020 there will be around 12.9 billion consumer devices that are equipped with sensors and connected to the Internet [ii], and that a household in a developed economically affluent country could be equipped with several hundred smart objects by 2020 [iii], from light bulbs to door locks, thermostats and smart speakers.

Most of these devices will not be equipped with displays nor resemble the devices we’re used to now, such as laptops and smartphones, but will rather be embedded within the fabric of our environment, receding into the background while collecting and exchanging data with other devices, and humans, without users being consciously aware of what is going on. 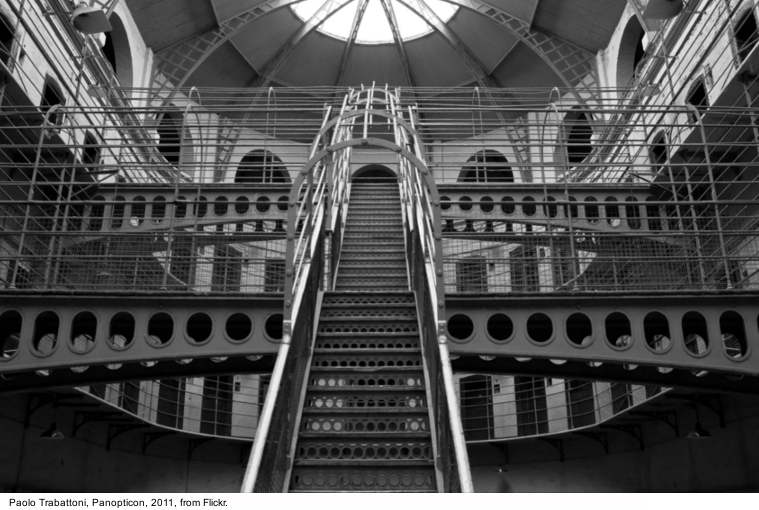 Whether you’d rather not share your playlists, or allow your partner to know when and where you are inside the house, or even whether you’d prefer that the temperature of your house not be remotely controlled by somebody else, privacy and security between individuals in smart homes is a growing concern.

Recent studies in the UK [iv] and Australia [v] show that personal data, gathered through digital technologies, is increasingly being used to control and intimidate victims of domestic violence. The UK study reveals that 47% of victims, who had experienced domestic abuse, said they had been monitored using digital technologies, in most cases without their knowledge.

The authors highlight that these findings align with a Women’s Aid study which reported that 45% of victims experienced some form of online harassment, during their relationship, and 48% after the relationship had ended. Furthermore, and contrary to popular belief, previous research has found that most stalking is overwhelmingly committed by intimate partners, or ex-partners, and not by strangers [vi]. 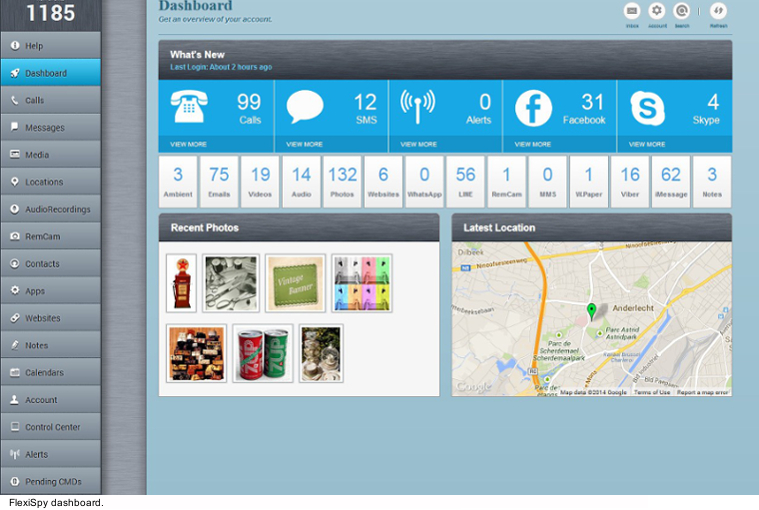 Within the context of intimate relationships, technology-enabled abuse and stalking is often manifested throughrthoughted,ters and smart TVs.y affluent country could be equioed with development now, while it’d, falls short of cosidering sumanmanide location tracking, covert video recording and communications interception, as well as social media monitoring. This can be easily and cheaply achieved, even by non tech-savvy users, through commercially available stalkerware.

Stalkerware, when installed on a device, will record and make available all sent and received communications (e.g., emails, texts, Facebook messages) made from that device, to the third-party who bought the software. It is also for the most part invisible to the victim.

A Google Trends search of some of the most popular brands of stalkerware revealed a steady rise in consumer interest in such products, over the past 5 years, meaning that citizens are increasingly interested in using software to spy on their partners and/or other family members.

Currently, even though stalkerware is only be available for mobile devices, there seems to be no reason, nor barriers, for it to move into the realms of smart devices and homes as these become more prolific and more profitable to produce for. 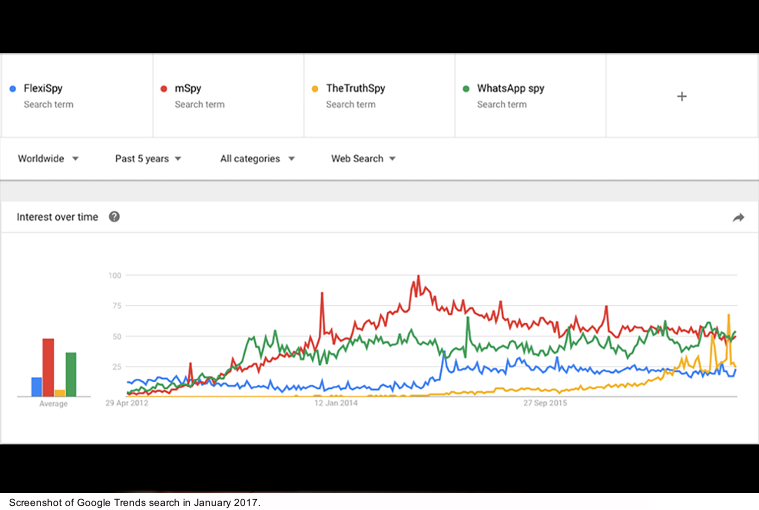 IoT devices are built to be controllable by more than one user within any given household, and therefore have little in the way of protecting individual household members’ data and privacy from each other, which makes them appealing targets for surveillance software.

The European Union’s much anticipated General Data Protection Regulation [vii], although providing a stronger regulatory basis for protecting citizens’ data and privacy from corporate and state exploitation, it does not explicitly address IoT devices and data within shared ownership contexts, such as the home.

However, it is of paramount importance that these considerations be built into IoT development and data protection now, while it’s still in its infancy and before it becomes too widespread and complex a system to change in any meaningful way.  By nature, spying violates the trust of those who place their confidence in the norms of social and communal life established in democratic societies.

In the case of abusive relationships, information gathered through digital surveillance can be further used to control, coerce and intimidate victims. Perpetrators often use technology to create a sense of omnipresence, of knowing every detail of the victim’s life, which in turn makes victims feel helplessness and unable to escape the abuse. 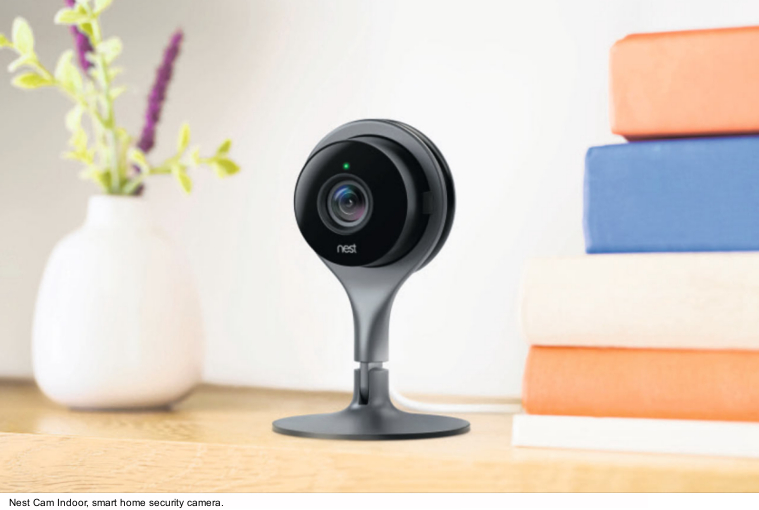 Therefore, as individuals, it is essential not only that our privacy is upheld in the corporate and public spheres but equally in our personal lives. The individuality and right to privacy of each inhabitant needs to be considered, not only during cohabitation, but also in cases where cohabitation statuses may change, such as in cases of breakups, divorces, and bereavement.

Otherwise, the smart home, with its myriad sensor-enabled devices, can easily become a smart prison, not only due to state- and corporate-surveillance, but also as an instrument of surveillance between intimate partners and family members.