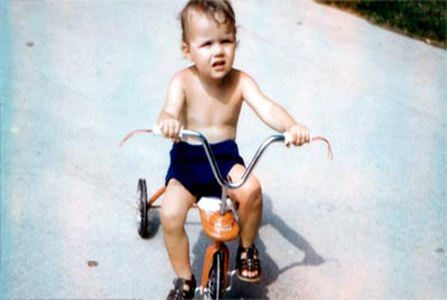 This Test_lab will showcase a selection of 2008’s most outstanding graduation projects from some of the finest European art academies and universities. Together, the demonstrated works will broaden our horizons regarding a young generation’s utopian, esoteric, and psychedelic views on our technology-driven world of mediated intimacy, ubiquitous interaction, and extended bodies. Prepare for an evening full of electronic artworks dealing with today’s notions of peace, love, and happiness!

It is remarkable that while the pursuit of happiness is often regarded as the purpose of one’s life, in the arts, literature, and popular culture, negative subject matter or ‘doom’ often prevails over happy themes or utopian concepts; the lack of drama in the latter generally regarded as less exciting. Numerous examples of this negative focus can be found in popular computer games where the market-leading games like World of War Craft and Grant Theft Auto center around cruelty, death, destruction and doom.

In the electronic arts, it can also be said that ‘doom’ prevails. In today’s electronic and media art’s curatorial practice rather dark program themes seem to have become the norm, and critics generally review positive art as conservative or esoteric. In this context, it is no wonder that artists have over the last decades become prophets of doom and often focus on morose issues regarding today’s technology-driven society; through controversial use of technology, macabre persiflage, conspiracy theory, and many other forms of critique against techno-utopian ideas. 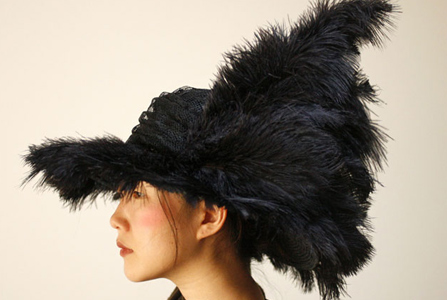 In response to this trend, a counter movement has started to surface of artists with a strong anti-conformist view regarding the accentuation of the (potential) negative aspects of the current technology and media landscape. In the footsteps of acknowledged thinkers, an increasing number of artists search for more humanistic views and emotional aspects of computing and media technology, pointing out new forms of intimacy, (social) interaction, multimodal sensations, esotericism, psychedelics, and garments. Boring? Not enough drama? We think not.

These artists make their humorous statements by, for instance, inventing witty and uncommon uses for new technology, joking with our everyday dependence on media, and presenting unexpected reflections on the quality of life. Those convinced by prophesised doom scenarios may come out feeling cheated after attending this edition of Test_Lab, in which the return of happiness is celebrated and the true revolutionary artists appear to be those that counterbalance the overload of attention to war games and shocking projects through laughter and joy.

The event will be streamed live at http://live.v2.nl