Terra0 is a project that has just been discussed at Transmediale, Berlin, during the panel Becoming Earth: Engineering Symbiotic Futures. The project was originally developed in the Digitale Klasse at the University of Arts, Berlin by Paul Seidler and Paul Kolling, later joined by Max Hampshire during the summer of 2016.

The project, at his first steps of development, aims at the creation of the first self-owned augmented forest, by using the blockchain technology and the smart contracts. A smart contract on the Ethereal Blockchain will regulate inputs and outputs of a forest in Germany. The piece of land would be purchased by the initiators, signing then the forest over to itself. This would make the forest indebted towards the initiators.

Drones and satellites would monitor the growth of the forest, providing documentation to determine periodically how much wood can be produced from it, and sold. “A forest has an exactly computable productive force; the market value of the overall output of the forest can be precisely calculated.” With the income generated the forest would eventually pay off its debt, becoming the only shareholder of its own capital. 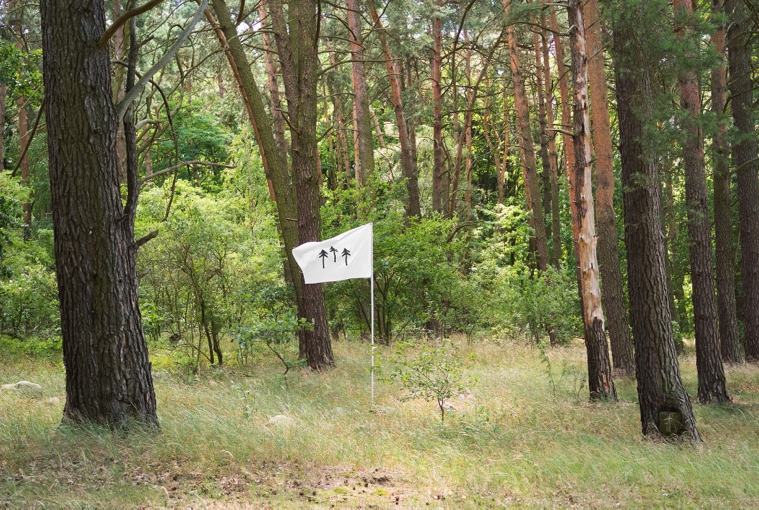 The forest would thus become an autonomous economic unit, not managed by human beings.

As Paul Seidler explained to me the project idea “arose from the question of whether non-human agents – either natural entities or AI – could own property, and if so, what behavioral properties arose from this scenario. It comes also from Paul’s need to save himself when Skynet finally arrives.”

This project rises many questions in relation to the notion of personhood, of ownership, the implications of non-human agents administering capital, the consequences for human labor. According to this last point Paul Seidler said: “It would to an extent create a situation whereby economic activities are carried out completely outside of the sphere of human interaction. A small scale realization would not necessarily affect human labour, but would create new spheres of activity in which – after the initial human labour involved in setting up an instantiation of the terra0 structure – future economic activities would become detached from the human labour that created them. A larger scale realization of the project (e.g. multiple iterations of our proposed structure covering huge areas of forest) could potentially help forest conservation efforts, where human labour is severely underfunded. Its important to stress that the project is simply a framework however. Future, or larger-scale implementations of the project – depending on the specific scenario in which they are implemented – will have different effects in regards to (re)positioning human labour.” 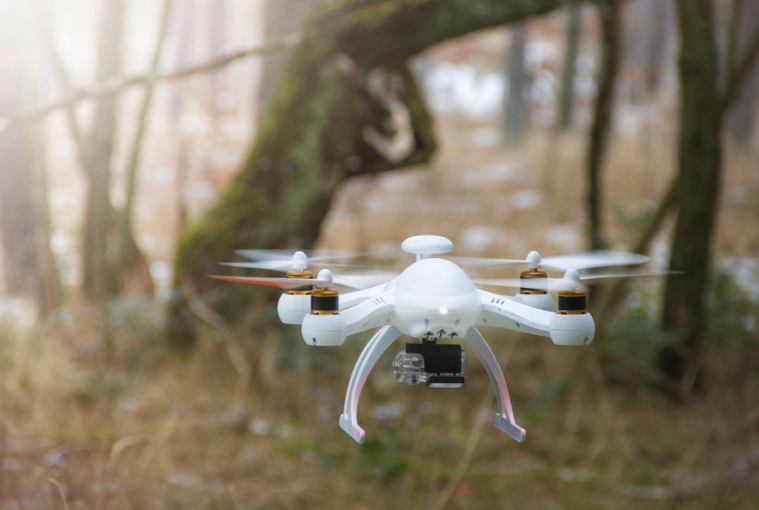 Terra0 has been imagined by the initiators as a project which could develop into different levels of complexity. The lowest, according to which:

1.The agent is earns enough money to maintain itself, without human intervention (e.g. the agent pays for its own sever space).

2.The agent has an adaptive feedback system.

3.When interacting with humans the agent does so as a peer, not as a tool.

A middle one, where:

1.The agent behaves much like a simple biological organism.

2.The agent can react and adapt to its environment (and furthermore, gather and process information about this environment).

Or eventually a high level of complexity, meaning that:

1.The agent can replicate itself.

2.The agent evolves through evolutionary algorithms and can thus discover new survival strategies. 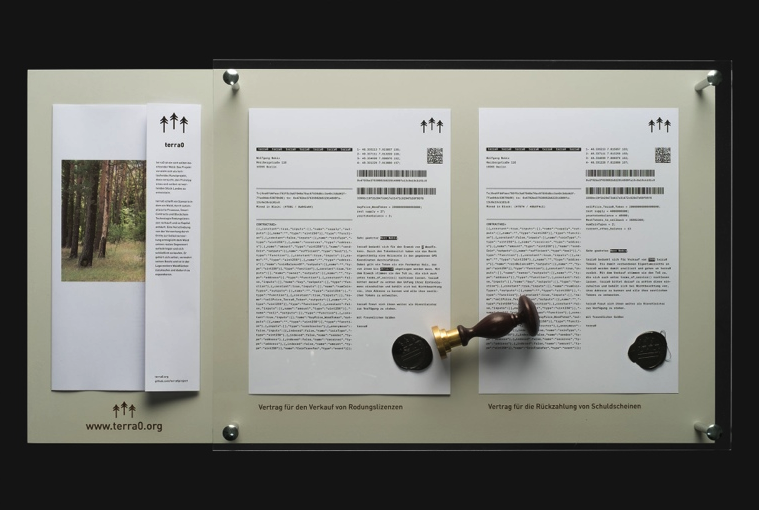 A non-human agent would become a legal entity, gaining the right to administer capital and therefore able of claiming the right to property for the first time. It would detach itself from the intervention of human beings, replicating itself and expanding autonomously, as economic units do – or are expected to do. The agency gained by the forest is allowed by a grey area that contemporary technologies create around the definition of “person”, as some recent initiatives suggest, such as the European Parliament proposing to grant personal rights to robot workers.

Robot workers, a product of culture and technology, shouldn’t be understood differently from a forest. In fact, the terra0 team believes that nature shouldn’t be separated by culture “If culture is understood as the counterpart to nature, by which one recognizes nature’s ‘otherness’, then nature must be conceptualised not as being spatially separated from humans, as the person opposite oneself is, but instead as immanent within culture.”

The very fact that we recognize a value of utilization in the forest makes it a cultural product. Which kind of economic activities will be developed by the presence of a forest functioning as an economic unit? What kind of relationships will it entertain with an anthropogenic environment? How will it interact with the space occupied by an, as Paul said, underfunded human labor? What consequences could the expansion of an autonomous economic unit would have? 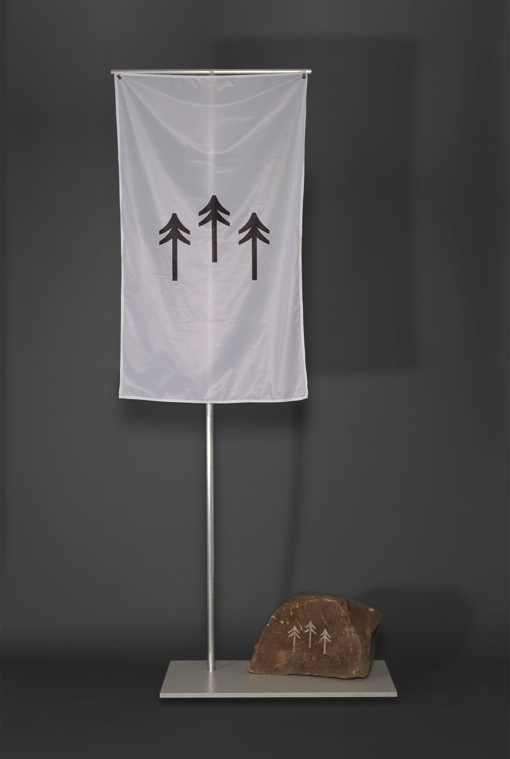 Regarding the next steps of the terra0 project, Paul Siedler said: “We have a forest that we can now use, so the project can be implemented very soon, after the final elements of the project are completed.  We’re about to deploy the contract into a testnet, and the drone station needs to be built. We’re also writing a revised version of the white paper we published last year. By the end of March we will have an alpha version / prototype up and running with the forest.