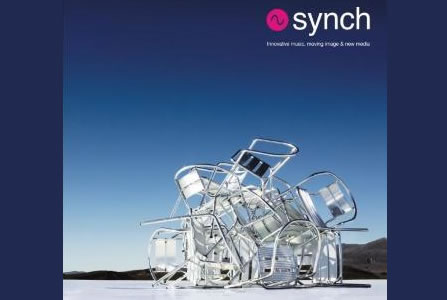 Synch was born in 2004 at Lavrio Technological & Cultural Park, an ex industrial area of unique beauty, focused on bringing the Greek and international audience in touch with contemporary sounds and images. Music, arts and new technologies coexisting in a 3 day festival. Keeping the pace with modernity Synch offers its audience the possibility to meet with some of the most interesting aspects of global culture.

Synch”s main course is music but despite its focus on the various aspects of the contemporary electronic scene Synch denies all kinds of borders and separations that lead to limiting or rigidifying musical expression. The musicians participating in the festival originate from different backgrounds and currents to share their ideas discouraging easy categorization creating musical hybrids that constantly evolve.

From its second edition, Synch Festival (2005 ) expanded through new parallel sections -New Media Arts, Cinema or Moving Image- that share a common starting point: the need to investigate contemporary worldwide urban issues creatively expressed through the use of new media. Media Arts is structured in three sections, each of them presenting exemplary works from Greece and all over the world

Synch ‘s Moving Image section is an international non-competitive short film festival that becam part of Synch Festival since 2005. It aims to present and promote works by greek and foreign audiovisual artists that are found beyond the conventions of narrative cinema while they experiment on image and sound by creative and innovative use of the new media.