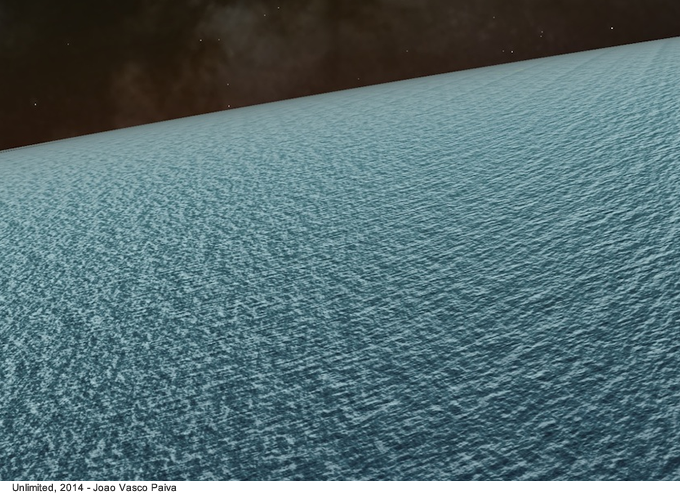 The project at MAAP Space will present Unlimited alongside various paintings that relate to the film. Unlimited presents an immersive experience through the simultaneous screening of a digitally rendered expansive ocean and a mesmerizing sequence of abstract geometric maritime communication flags.

Unlimited, first exhibited at the Orient Foundation, Macau, was inspired by Fernao Mendes Pinto’s journey from Europe to Asia in the 17th century. A maritime explorer and prolific writer, Pinto described his voyages from Portugal across the oceans to Goa, Malacca, and many places in South East Asia in a naive, near-anthropological manner that now reads as a remarkable mixture of curious observations and fictions of the exotic. 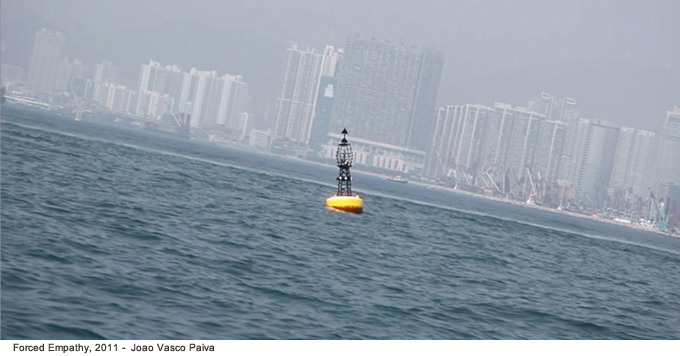 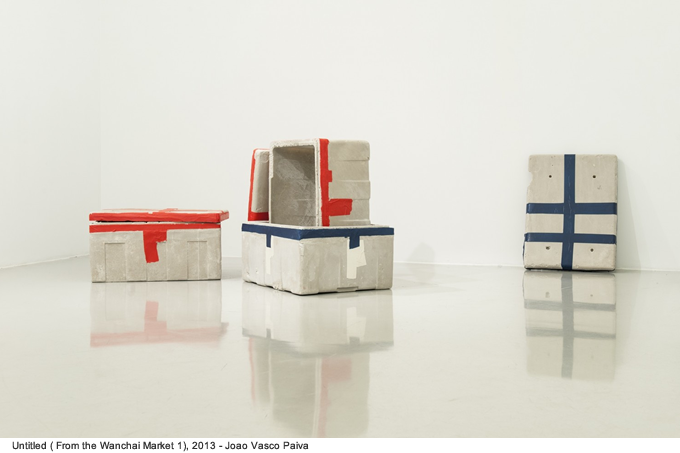 Extending into the public sphere and developing on the notion of a narrative, Paiva will also present distinct installations at seven separate CityCat ferry terminals along the Brisbane River, each created using the naval communication flags introduced by Unlimited.

A response to Joseph Conrad’s novel “Heart of Darkness”, in particular the narrator’s conflicted relationship with the undulating unknown, Paiva recreates select sentences from the book at each pier, solely employing the visual language of the maritime flags, which each correspond to a letter or sign. As such, Paiva weaves digital imagery, language and literature, to build a dialogue around the barriers of what you know, whilst initiating a new approach to experiencing the surrounding shores and land. 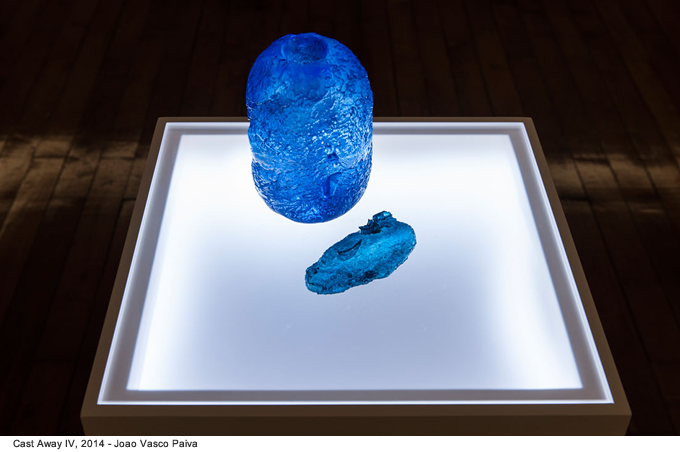 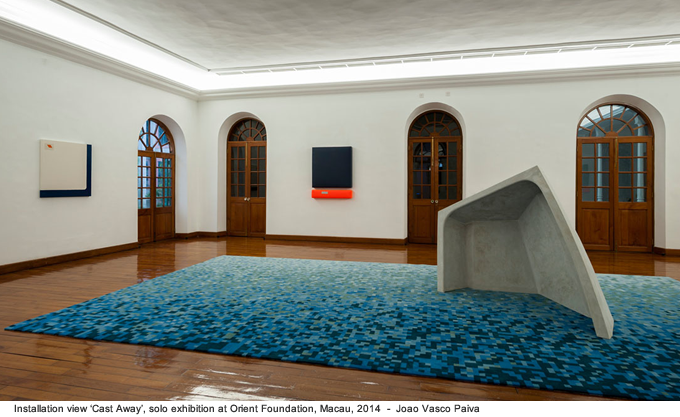 Upcoming exhibitions include a major solo show in New York. Finally, Paiva has been invited to residencies at Connecting Spaces, Zurich, and Lichtenberg Studios, Berlin, and is the recipient of multiple awards, including the Hong Kong Emerging Artist Grant and the International Artist Support Grant awarded by the Calouste Gulbenkian Foundation in Portugal.

Media Art Asia Pacific (MAAP) has been working in Australia and the Asian region since 1998, organizing international multimedia festivals, exhibitions, and symposiums in Australia and the Asian region, locating Australian contemporary media arts within a pluralistic international dialogue. In 2013, MAAP was the winner of the Australian Arts in Asia Award—Visual Art, and in 2015 completed its major touring exhibition, Landseasky: revisiting spatiality in video art, which was exhibited in 11 venues across Korea, China and Australia.