Biohackers. The Politics of Open Science. Hackers aiming at the conquest of the world of science 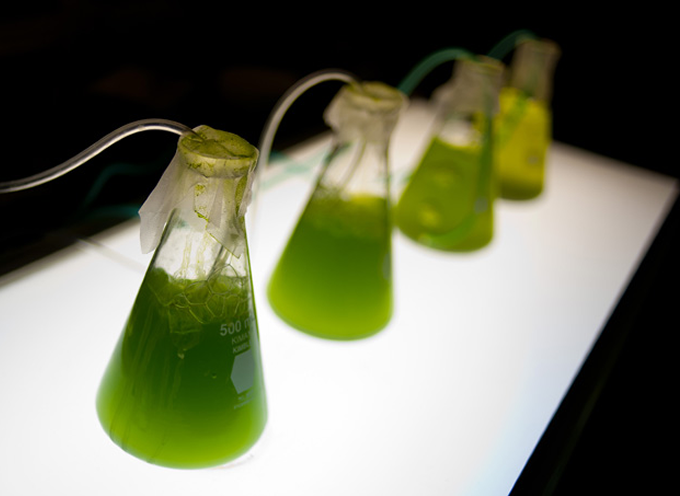 What  do  hackers  have  to  do  with  BioLabs  dealing  with  DNA  mapping  and  testing  new modifications of human life? Biohackers. The Politics of Open Science is a book published by Pluto Press and written by Alessandro Delfanti (http://issuu.com/plutopress/docs/delfanti_biohackers) a scholar who studies the relationships between science and society. He tells us not only that the hacker culture has many things in common with the world of science, but also, in a more fascinating way, that the current transformations of life sciences are and will be even more characterized by a mash-up or remix (by adopting the author’s own words) between the traditional scientific culture, the hacker ethics and the open access culture.

Maybe biohackers won’t conquer the world, but the near future of science will be influenced by ideas, cultural references and even contradictions which are typical of the hacker world in any case, according to what the author claims in a way that is theoretically convincing and empirically documented. What is then the relationship between the world of science and biology? We can define at least two of the levels of connection between hacking and science that Delfanti puts into focus in his book.

The first level regards the direct transposition of the hacking methods in the contexts of biological research.  In  recent  years  a  movement  of  activists and  experimenters  in  the  biology  field  has emerged; in effect they have started hacking machines and processes in use in biomedical research. One of the cases studied by Delfanti relates to DIYbio (Do-it-Yourself biology). The case discusses a network of amateur biologists that was born in the United States in 2008 and later spread across several parts of the world. DIYbio’s biologists have built home-workshops where they can do small bio experiments independently from scientific institutions and traditional research hierarchies. 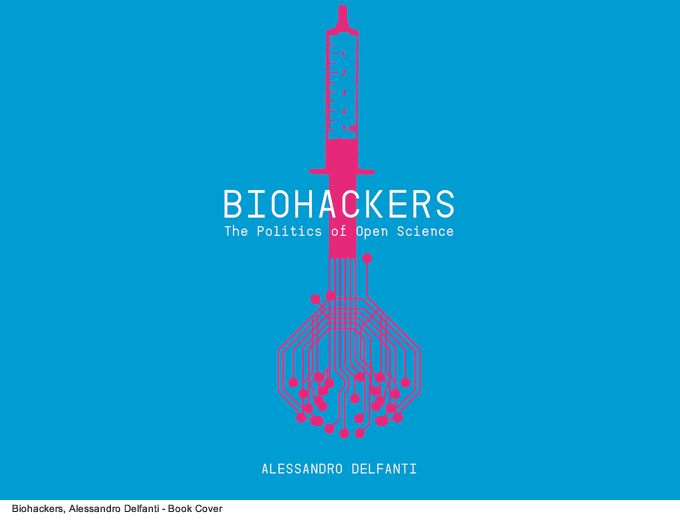 Among DIYbio’s activities, the creation of a “hacked version” of an important laboratory equipment essential for manipulating DNA, called PCR (Polymerase Chain Reaction), has been one of them. The official equipment is marketed by private companies at a high cost; around 10.000 dollars. In 2011 this changed when a free software called OpenPCR was created (http://openpcr.org/). The open-source hardware is a kit that allows people to drastically lower costs to around four hundred dollars. This is just one of the ways hackers and amateur biologists are using instruments to change biology as we know it.

But it’s probably a second level, represented by a dimension of interaction between the hacker ethics and the world of science, which is much more deep and radical, even if apparently less visible. This second level is about the cultural influence the hacker ethics and the open source organization are having on scientific practices, on professional dynamics and strategies used by scientists, and more generally, on their own role of contemporary society. The two last decades in the evolution of science have marked a period of profound change which has been characterized by an increasingly strong mixture of scientific innovation, economic interests and large multinational corporations’ politics.

According to the analysis made by the author, it emerged that, in recent years, hacker ethics and open culture have brought into the world of science a series of typical cultural instances such as distrust on large multinational biotech companies (the so-called Big Bio), sensibility to issues like collective ownership of scientific data, and critical approach to the dependence of science on economic interests and existing power structures. In this context of transformations – where universities and research centres have become in turn economic actors who are interested first in the commercial exploitation of scientific research – values and conventions of the hacker culture have turned to be an essential resource in order to give greater legitimacy to science in a society which is getting even more critical to the impact of laboratory inventions. 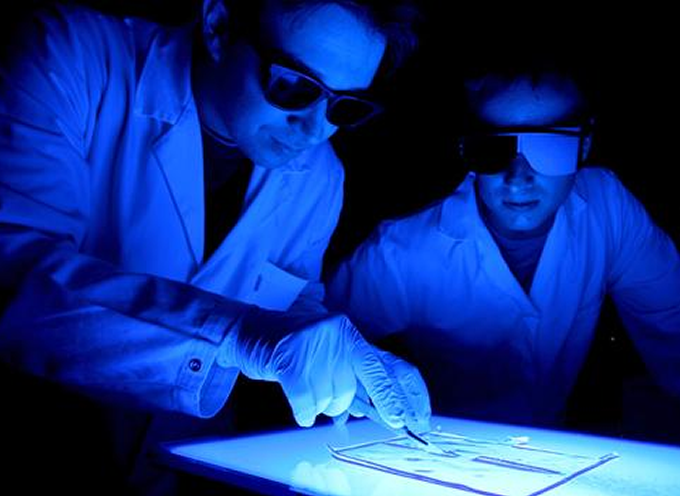 It is to the credit of the author that he does not lead to the glorification of hacker ethics and open culture. If the “traditional” hacker culture – the one dealing with computers and information technology – showed all along contradictions and ambivalences (by linking forms of resistance to power and pure business practices like the paradigmatic case of Apple founded by Jobs and Wozniak), even the world of open science and biohackers is not exempt from problems.

In order to show  contradictions  in  the relationship  between  open  culture  and  biology,  Delfanti takes  into account two other specific cases involving “regular” scientists who are ranged against the economic and organizational structure of entrepreneurship: the famous American biologist Craig Venter and the Italian biologist Ilaria Capua.

Through the analysis of these scientists’ strategies and speeches, it is possible to observe how cultural references to open culture can be used not only as ways to challenge the status quo, but also to accumulate economic profit and personal prestige. This critics developed by Delfanti, and directed to the ambivalence in the relationship between open culture and the world of science, gets even more interesting when the author clearly defines himself as an “activist of the free culture movement”. 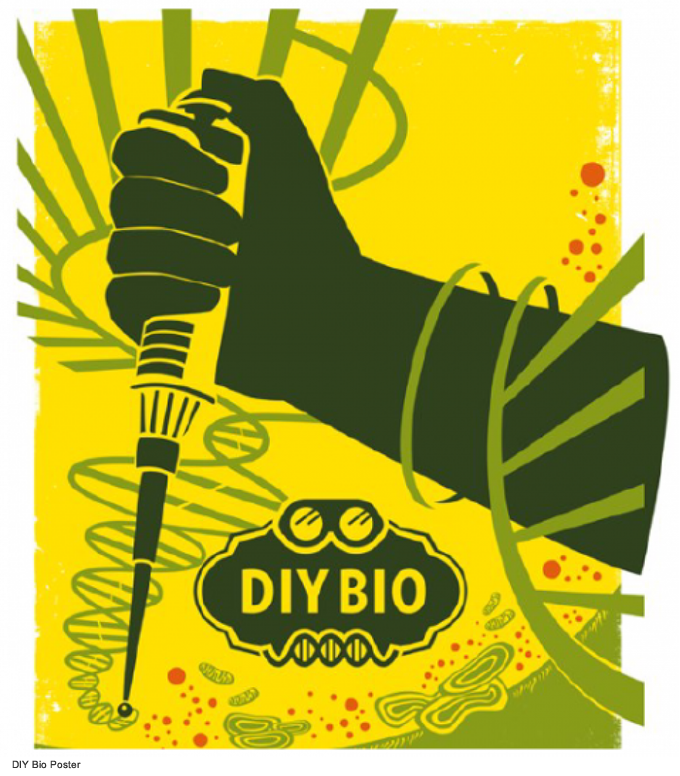 It is another reason that makes Biohackers. The Politics of Open Science a book able to maintain the delicate balance between the scientific rigour that supports the developed analysis, and the  intellectual  involvement  that  refers  to  ideas,  practices  and  politics  of  the  open  culture movement.