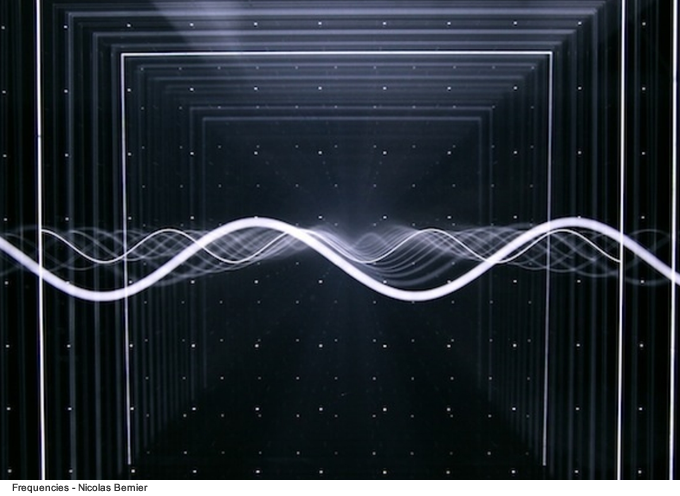 Kolgen performs his acclaimed Dust, an audiovisual masterpiece inspired by Man Ray’s photograph Elevage de Poussiere. Concerned with giving form to what the eye cannot capture, Kolgen creates a spectacular world from mere dust particles, revealing their fibrous networks, deep structures and hypnotic complexities. At the threshold between the invisible and the visible, Dust becomes intoxicating and the video surface a veritable accumulation of x-rays. Simultaneously emotional and conceptual, audiences will never see or hear dust again in the same way.

Nicolas Bernier’s Frequencies (synthetic variations) is a part of an ongoing process that draws upon basic generative systems. Performed in real-time, this is Bernier’s first laptop performance, a dialogue between sound, light and material. Frequencies consists of pre-written sequences of synthetic sounds with light synchronized within small acrylic structures; a digital work visually translated into physical elements. With incredible precision and minimal means, Bernier creates a mesmerizing work where audiences can either hear the light or see the sound. 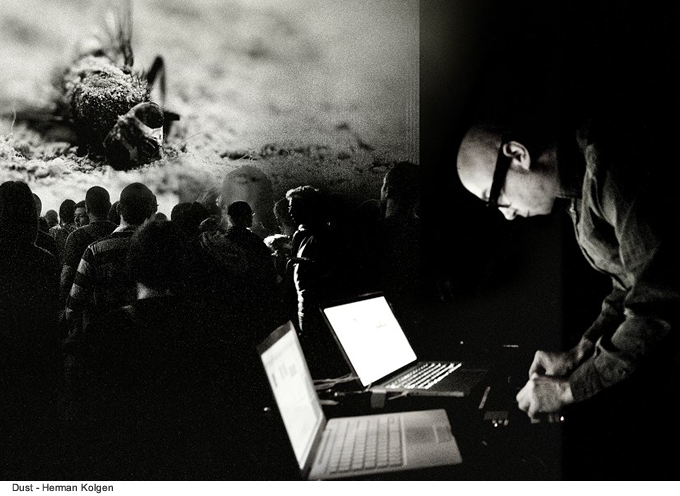 Herman Kolgen is a multidisciplinary artist who lives and works in Montreal. A true audiocinetic sculptor, he draws his primary material from the intimate relationship between sound and image. Kolgen works to create objects that assume the form of installations, video and film works, performances and sound sculptures. Constantly exploring, he works at the junctures of different media, as well as elaborating a new technical language and singular aesthetic. kolgen.net

Nicolas Bernier is one of the most interesting Montreal-based artists working today. He describes his own work as electronic music made with objects of the past and manipulated by modern means (including Live and Max for Live). But beyond the sophistication of his means, Bernier manages to elegantly balance the cerebral and the sensual, as is apparent in his piece frequencies (a), which was recently awarded the prestigious Ars Electronica Golden Nica prize for digital musics and sound art. nicolasbernier.com 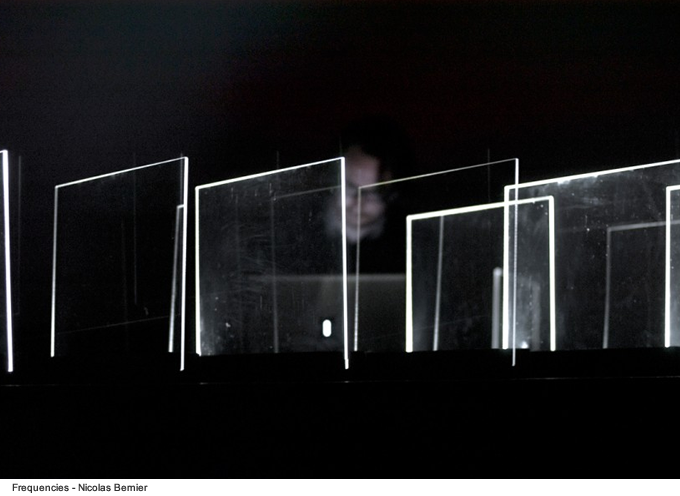 Displaying works in galleries and spaces across the city, the event is an opportunity to raise the visibility of Québec artists in the burgeoning American digital arts market. Exhibitions, installations and performances have been scheduled in addition to a New York edition of the International Marketplace for Digital Arts (IMDA).

Organized by the ACREQ/ELEKTRA, the marketplace brings together Québec and U.S. artists, broadcasters, distributors and other industry players involved or interested in the digital arts. Assisted by the Quebec Government Office in New York, the CQAM has been working for close to a year on developing partnerships to bring about this North American first.

The event, held as part of the festivities of the 75th anniversary of the Québec Government Office in New York, will help boost Québec’s presence on the New York cultural scene. cqam.org 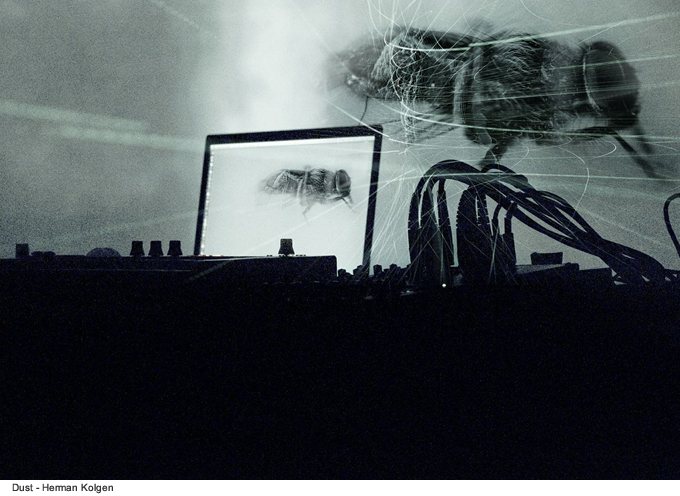 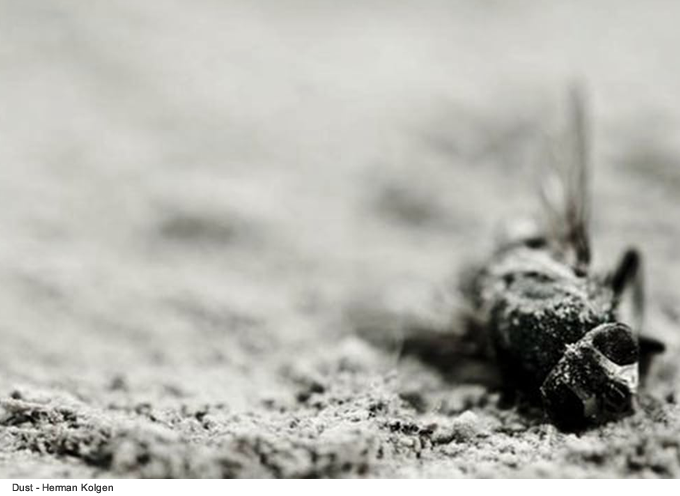