The SETI Institute in Mountain View, CA and the Ars Electronica Futurelab in Linz, Austria are announcing that Interspecifics (INT), an independent artistic research studio founded in Mexico City, are the winners of the AI Lab residency, SETI x AI. Interspecifics’ (INT) project is called Codex Virtualis. With Codex Virtualis, Interspecifics will build a systematic collection of AI-generated hybrid organisms that will emerge due to speculative symbiotic relationships between microorganisms and algorithms. The goal is to conceptualize and simulate life-like, self-organizing autonomous organisms that could provide insights into how life might originate in extraterrestrial habitats.

They would manifest in both morphological and algorithmic forms. What might they look like in an AI setting fed by microbial intelligence? What would a computational symbiosis produce?

“The Interspecifics collective is a fantastic choice; we could not have asked of a better fit for the SETI x AI residency,” said Bettina Forget, Director of the SETI AIR (SETI Artists in Residence) program. “The Codex Virtualis project dovetails perfectly with the SETI Institute’s research into astrobiology, the evolution of life, and AI. We’re excited to get started connecting this creative team with our Institute’s scientists.”

“We are looking forward to the exchange of ideas and to learn more about the specific perspective Interspecifics have on AI. What I find so intriguing about their approach, is that hybridity seems to be the driving force behind this project. It not only combines bioart and AI to formulate radical questions, it is based on cooperation as a concept,” said Maria Pfeifer, Key Researcher and Artist at the Ars Electronica Futurelab. 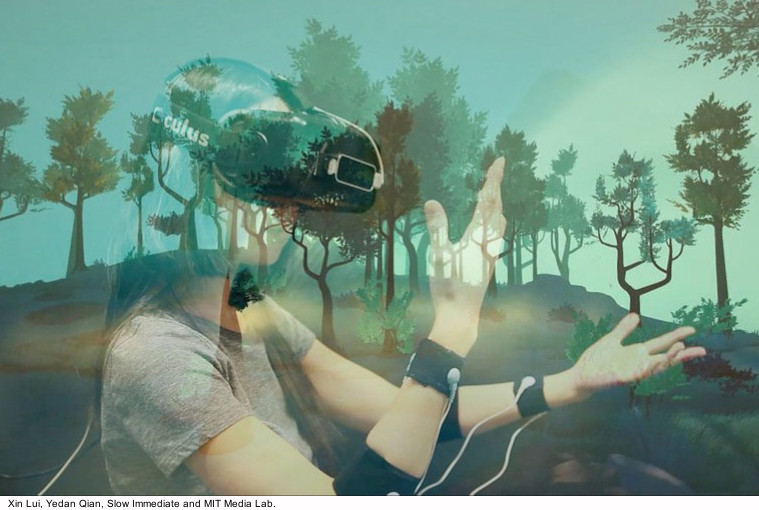 “Our work is deeply shaped by the Latin American context where precarity enables creative action and ancient technologies meet cutting-edge forms of production,” they said. “Our current lines of research are shifting towards exploring the hard problem of consciousness and the close relationship between mind and matter, where magic appears to be fundamental. Sound remains our interface to the universe”.

The SETI x AI residency is part of the AI Lab (European ARTificial Intelligence Lab). It offers international artists working in AI a chance to win a residency at a scientific partner institution and the Futurelab of Ars Electronica. The program is open for international artists who work in AI, Machine Learning and digital approaches. SETI x AI is especially interested in projects that ponder the beginnings of life, explore the possibility of life on other planets, and critically reflect on our anthropocentric world view. 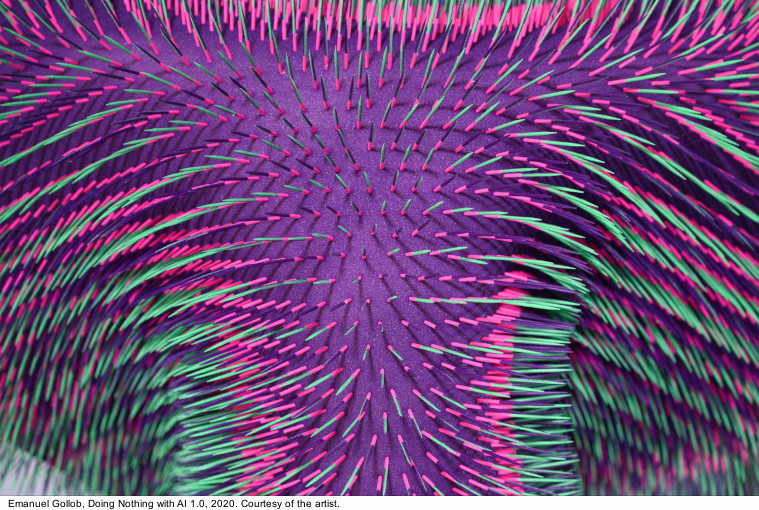 The AI Lab (European ARTificial Intelligence Lab) is a successor project of the European Digital Art and Science Network. It offers international artists working in AI the opportunity to win a residency at a scientific partner institution and Ars Electronica’s Futurelab. Ars Electronica organizes and leads the AI Lab in collaboration with 16 partners from across Europe and the SETI Institute.

Artists working on artificial intelligence and its applications will have the opportunity to apply for residencies at major scientific institutions through the “European ARTificial Intelligence Lab” (AI Lab). Launched by Ars Electronica in 2018, the “European ARTificial Intelligence Lab” now includes 17 renowned institutions from the arts and sciences. The Europe-wide network is funded by the Creative Europe Program of the European Union.