In a not-so-distant past, computers “wore skirts”, in the words of former NASA mathematician Katherine Johnson. Indeed, before the word computer described a machine, it referred to a profession that, at the beginning of the 20th century, was often practiced by women.

Women crunched astronomical data, cracked Nazi codes and calculated ballistics trajectories for the army. They were called “Bletchley girls”, “ENIAC girls” or “kilo-girls”. When the first fully electronic computer appeared in the US, in 1946, it was programmed by women. And another female pioneer, Ada Lovelace, created the first algorithm.

The exhibition Computerrr Grrrls draws on recent research into the history of this profession. What are the reasons that computer science turned into a masculine field of activity since the 1960s? Why is the number of female computer scientists decreasing since 1985, with the advent of the microcomputer? And how does society deal with the fact that women are marginalized as creators of technological developments that are shaping every aspect of our lives? 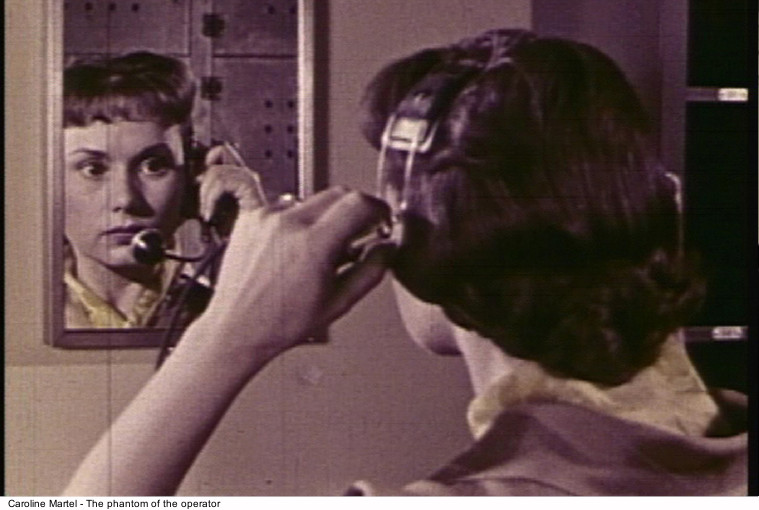 The exhibition addresses these questions and brings together more than 20 international artistic positions that negotiate the relationship between gender and technology in past and present. Computer Grrrls deals with the complex link between women and technology from the first human computers to the current revival of technofeminist movements.

An illustrated timeline with over 200 entries covers these developments from the 18th century to the present. Invited are artists, hackers, makers and researchers who are working on how to think differently about technology: by questioning the gender bias in big data and Artificial Intelligence, promoting an open and diversified Internet, and designing utopian technologies.

Following the exhibition at HMKV Dortmund, the project will move to La Gaîté Lyrique in Paris in the spring of 2019, and in summer 2019 to MU in Eindhoven. In all places there will be film screenings, tours with the curators, artist talks and experimental workshops. 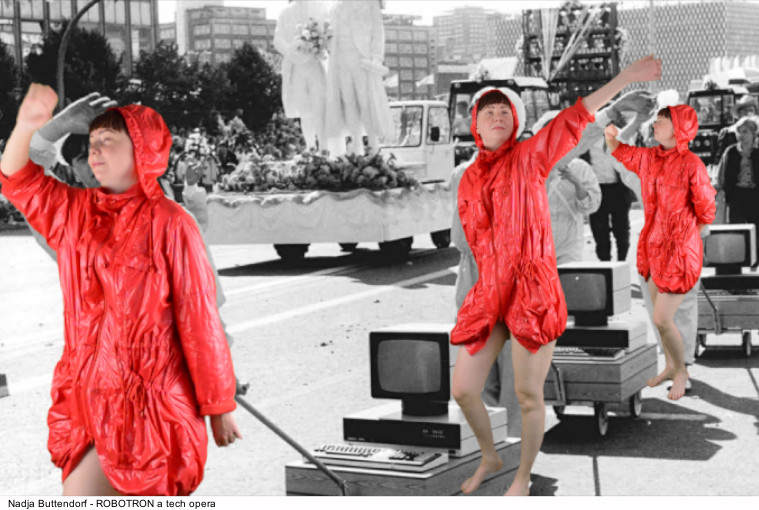