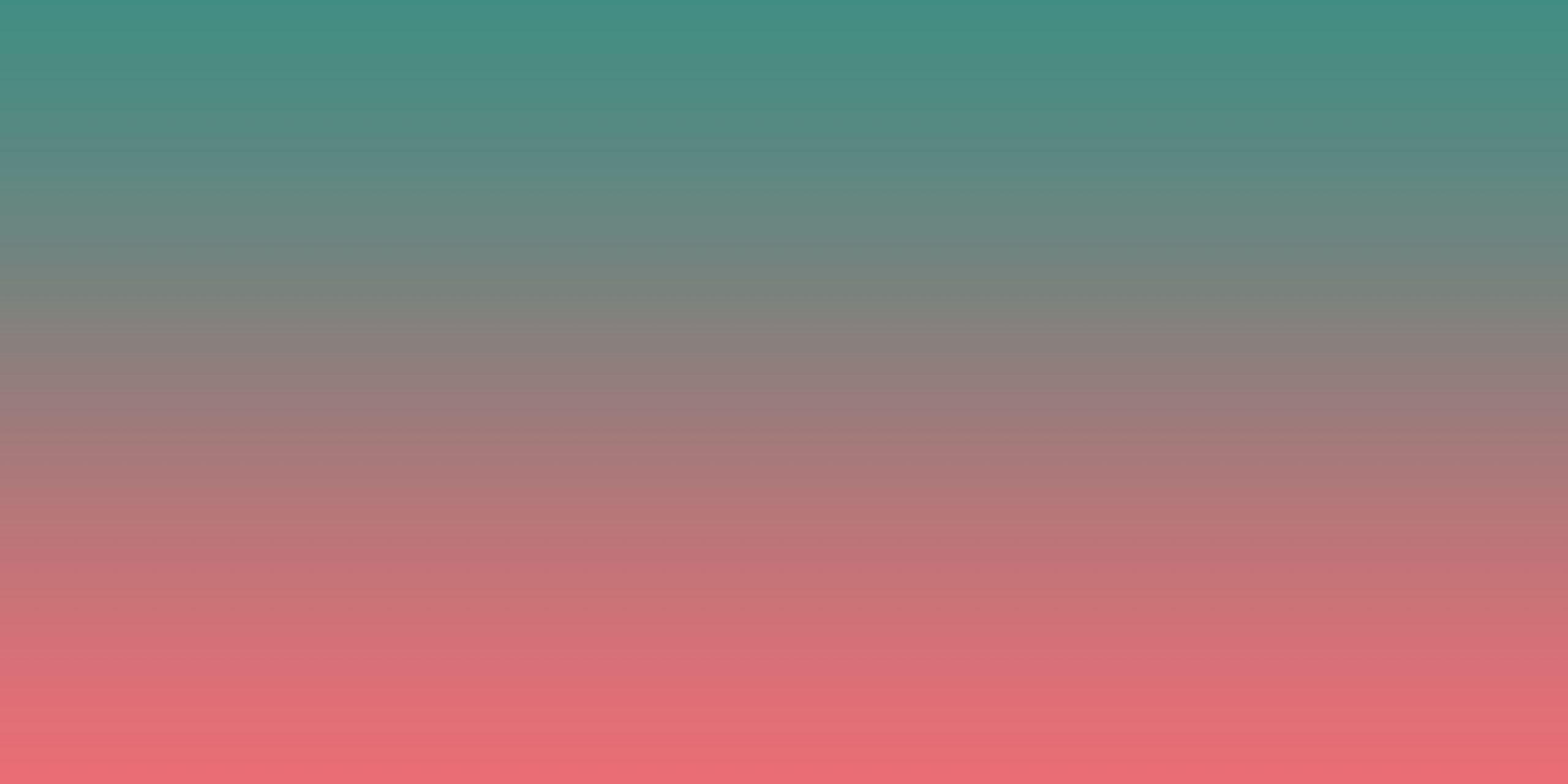 Moving images and stories appearing and resounding in front of us can be extremely touching, but throughout media history, we have felt the need to go further into the narrative. There is plenty of examples of attempts to create media that put the spectator in a position of co-creation, where they are free to generate the narrative as they go. The impulse to take part in the making of the story can be retraced in 19th century’s examples of war games: in 1812, the Prussian Army made use of tactical table-top games to instruct their officer class. The excitement created by the interactivity pushed the game into popularity, opening the path to the idea of interactive tactical gaming. Another interesting example of ‘primitive’ interactivity is the introduction of a lecturer during the screening of the early silent movies. The lecturers usually were stage performers who adapted their skills to the new form of entertainment: they would interpret live the actions on screen, would interact with the crowd and lead the spectators into the experience of the film.

Decades after the introduction of cinema, video narrations started to be more of a co-created product, like in the case of The Elastic Charles (1988) by Glorianna Davenport. This is one of the first videoart projects where viewers could add text and graphics, add, edit, and create new versions of the artwork according to their taste and experience.

The use of the term interactive today refers not anymore only to the act of manipulating the artwork through addition or modifications by the user, who nowadays co-creates the text by making choices and selecting materials that are going to define her experience of the artwork rather than the artwork itself. One could argue that without any kind of interaction, an artwork is just a mere artifact. Only through the open interaction with the reader, the viewer, listener, or player does the object of art originate a new experience of meaning. Interactivity requires action by the user and fast responsiveness on the part of the system: it exists if there is an encounter between the user and the textual world.

In the specific case of Virtual and Augmented Reality, interactivity is one of the fundamental components generating the experience. Not only interactivity lets the user personalize her experience, but it also generates and fully determines the lived encounter with the world designed. In the case of VR, the user navigates space thanks to their own individual way to approach the reality they are immersed into. In AR, the experience starts only when a phone is pointed at the space where the digital object is anchored, and the viewer interacts with it. Moreover, the interaction is based on ‘basic functionalities’ of the body, implying that the user does not have to be creative and inspired, but just needs to respond to her basic impulses to breathe, move around and explore an unknown space: the simpler the type of interactivity required, the more insignificant the perception of the device. Because of this, one can argue that interaction is slowly replacing the function of mediation in experience, especially for immersive media. In this context, mediation refers to the third term in a triadic structure, to the “agency or action as an intermediary […] instrumentality” (Oxford English Dictionary). The types of mediation here involve translation of human text to machine-readable code, encryption in a digital format, transmission via a non-corporeal ‘network’, decryption at the receiving terminal, re-translation of machine language into human readable content. Especially in VR, the intermediary serving as an instrument between the user and the machine is the body’s activity within the borders of the alternative reality: it is in the inter-activity between the body and the machine system that the relation between the real and the virtual can take place.