“It’s not the shape of a building, it’s what it does to people”

Eschewing any fixed style or dogma, acclaimed Mexican architect Tatiana Bilbao has instead built a body of work that is both visually daring and socially meaningful. In this new short video from the Time-Space-Existence series, Bilbao (b. 1972) suggests that the architect has a moral responsibility to foreground people over profit.

In her words, architecture is the act of “making places and spaces, by people, for people”. Produced by PLANE—SITE, the video has been commissioned by the GAA Foundation and funded by the ECC in the run-up to the Time-Space-Existence exhibition at La Biennale di Venezia Architettura (opening May 2018).

Bilbao has shot to international prominence in recent years after collaborations with artists Ai Weiwei and Gabriel Orozco. Now one of Mexico’s most eminent working architecture firms, Tatiana Bilbao Estudio’s work is as varied as it is influential: from botanical gardens filled with art to neo-Brutalist social housing. 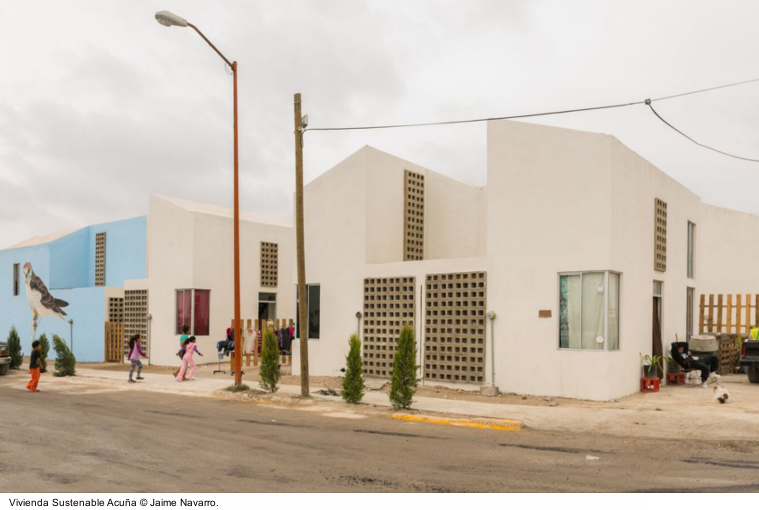 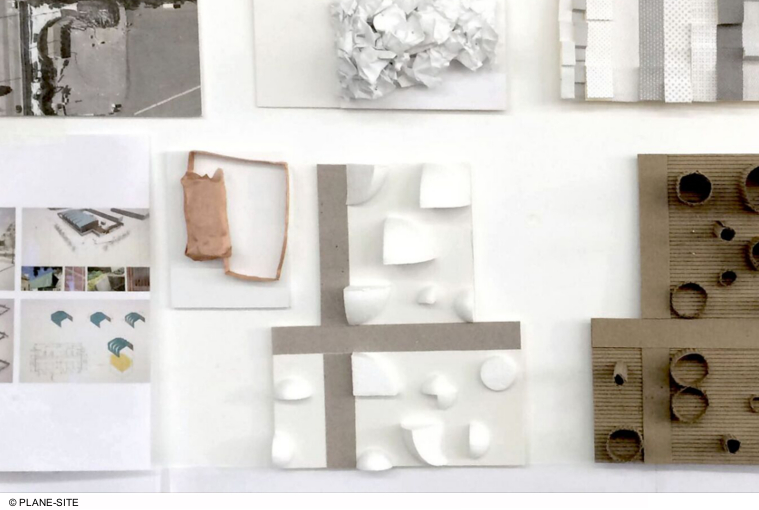 For Bilbao, a building should be both by and for people: both to enhance lived experience, and bear the imprint of those who made it. Bilbao’s raw and bold designs may feature the rough-hewn finish of a concrete wall, or hand-crafted wooden paneling.

In centering people, Bilbao’s architecture provides respite from the digital slickness we have come to expect from contemporary architecture. Her most significant buildings include Gabriel Orozco’s Observatory House, the award-winning Ciudad Acuña social housing, and the strikingly beehive-like Ventura House in Monterrey.

This new video brings together an interview with Bilbao and sequences from Mexico City: including the Tatiana Bilbao Estudio office, the hustle and bustle of the surrounding city, and several completed building projects. Bilbao discusses her design philosophy, including the role of the architect in society, how a building can enhance human life, and the necessity for intricate hand-work and locally sourced materials.

The Time-Space-Existence video series has already featured both prominent and emerging architects including Denise Scott-Brown, Peter Eisenman, Meinhard von Gerkan, WOHA Architects, Curt Fentress, Dirk Hebel, Arata Isozaki and others. The series will be exhibited in Palazzo Bembo and Palazzo Mora, and distributed digitally to the media and press. At least one video will be released each month in the run up to the opening of the exhibition. This interview series has been made possible with the support of the European Cultural Centre. 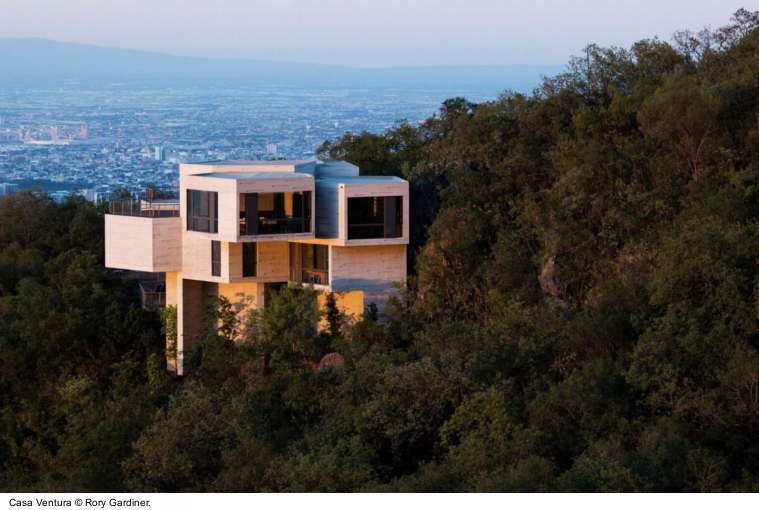