Notes on Transmediale 2012: Incompatibility And The Bet On The Residual 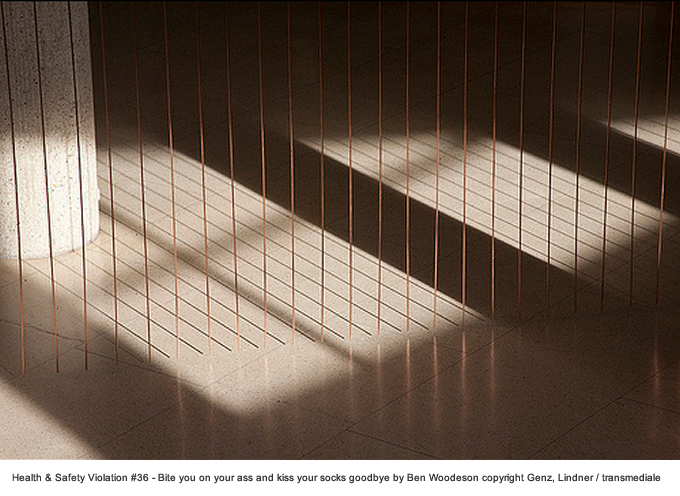 In the era of the apparent and inexorable (dis)integration between man and machine, and the inevitable absorption of medial universe into a meta-connective universe, someone feels the need to focus on the fractures, rather than on the multiple and simultaneous processes of simulate synthesis and real-time embedding.

The 25th edition of the Transmediale festival 2012 has been characterized by a title such as In/compatible, showing the interest of the festival in addressing how much is residual in the algorithmic paradigm of contemporary society.

We live in times of crisis. Fractures emerge, less and less tentatively, from the transparent and immaterial mire: unexpected products, deviations of unforeseen reactions, irrational combinations of emotional states and technological skills that plummet into no longer controllable tsunamis of incompatibility, as the global economic crisis caused by the fall of subprime mortgages since 2006, example for a techno-emotional-financial collapse. 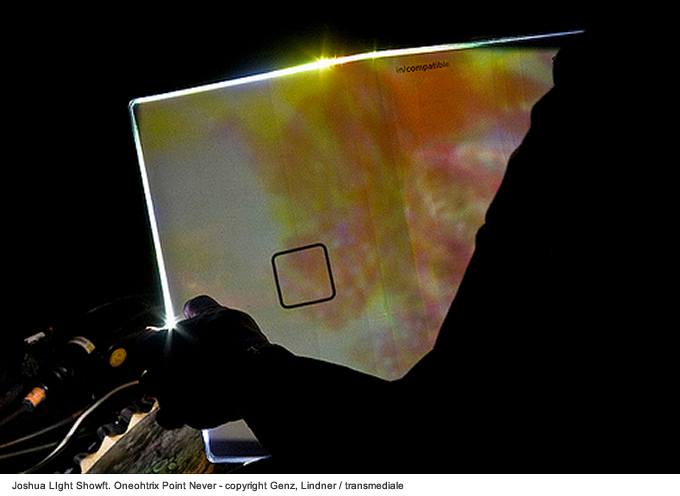 Trasmediale 2012 speaks of the alphabets of fracture, which is noise rather than sound; the one you hear when the lines of code do not produce the expected results, and the software does not run; when a program is cracked and a website hacked; when chasms open up as a result of a random and erratic chain of heterogeneous and eventually incompatible elements.

“Incompatibility” is the unsatisfied gaze of someone who is not going to settle for the front cover: it is not the inward opposed to the outward, but instead the adherence of the residual (cf. Bataille) to the algorithmic-binary mathematics of the network, as well as to the emotional formatting in progress, as a(n) (in)visible watermark.

“Incompatibility” is synonymous with doubt and critical outlook. It is not fear, rather the opposite, a patient anxiety to plunge into the unexpectedly opened wide abyss by the man-machine-nature-chain-reactions in progress. Residual parentheses, not yet recyclable by the system, and convertible by a lateral thinking into a playful pragmatic opposed to a static acquiescence to fractures. 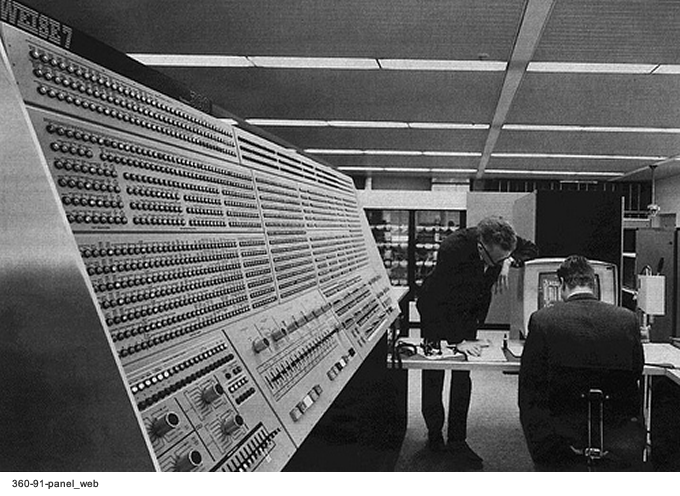 A thought able to see in them creative opportunities in the form of in/compatible alternatives to the current and in/coherent ab/use of the wondrous potentialities at work, for instance, in the processes of digital (sub)objectification, of the (re)organization of collective knowledge, of the hypotheses of alternative political-social organizations to the ongoing techno-anthropological transformations.

The “Incompatible” look is the gaze of those who do not believe in post-modern-ideological jokes. Every compatibility generates a residual, an in/compatibility to deal with, not necessarily derivable as in a biunivocal reaction. It is rather an abnormality, a quantum leap, a discontinuity, a nonexpendable entropy, a write off (cf. Klossowsky) – like that of a child lighting up a match but not using its flame.

This is perhaps the first step of the “Incompatible”, the one of Anonymous and Wikileaks. A cheerful and positive nihilism that searches opportunities and alternatives in the “fracture”, renouncing the control on what breaks up, but ready to adjust the leak, looking for solutions inside it, rather than outside. 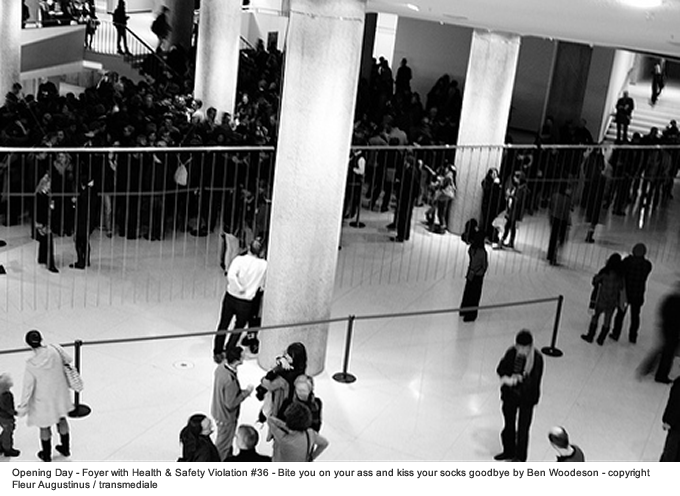 “Incompatible” is living (in) the fracture, in the minoritarian conscience, in the onomatopoeic and untranslatable language that eludes even the genetic algorithm.

“Incompatible” is being aware that nuclear waste is not recyclable and their radioactive potential will not be extinguishable prior to hundred thousand years, beyond the human capacity to envision what kind of living beings (if there will be any) will have to deal with a potentially and definitively destructive material, and how to communicate them about this In/compatible risk.