5 Technologies That Were Supposed to Change Education Forever 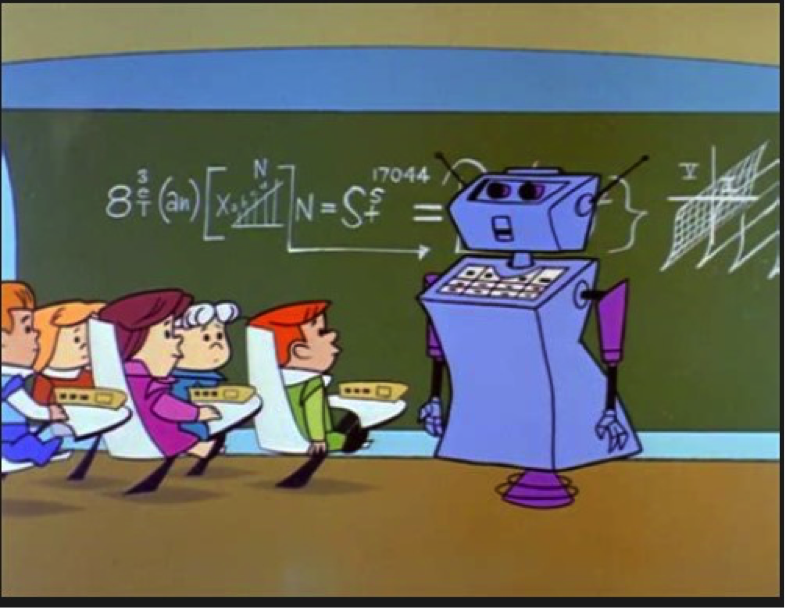 In every generation, innovators have created a shiny new technology supposed to change the education landscape forever. For example, in the 1920s, there were radio books; and in the 1930s, television lectures came onto the scene.

Now in the second decade of the 21st century, there is an influx of online open courses taught online on websites such as the Allison courses. Some of the courses are free, but most are payable for those students who want certification as a sign of attendance and accomplishment of the course. For other online pupils, they are soliciting a thesis service to enhance the quality of their given assignments.

In this article, you’ll learn about five technologies that were supposed to change education forever around the world. Although some of the inventions were mostly hype, others undeniably did have a meaningful impact. Throughout the 20th century, it was quite difficult to distinguish an innovation between the two.

A French scientist by the name of Villemard imagined a futuristic world full of picturephones, robots, and a lot of flying machines. He also envisioned the learning machines of tomorrow that would translate books into audio recordings. The students, therefore, could pump the content right into their heads with ease.

This achievement has come to pass, especially in the second decade, as readers can now consume information by pressing play on their audiobooks. Such an act allows them to listen to a book narration by a speaker as they continue doing physical activities. The listener might be driving, cycling, walking, or even doing household chores. They might also be chilling on a couch or under a tree with earphones plugged into their ears.

The popularity of the radio started increasing in the early 1920s, shifting to a mainstream gadget rather than a nerd’s toy. People speculated that soon, the radio would be taking over everywhere and become part of society.

In the November issue of Science and Invention magazine, it had a promise of kids loving their homework once the radio became dominant in the classrooms

In the early 1930s, universities became the first institutions to recognize the potential of TV technology. No longer would a geographical location hinder a rural American pupil from getting a quality education because they couldn’t be far from home for extended periods. What radio failed to deliver earlier in the last decade, television could now fulfill distance learning for subjects requiring pictures or diagrams to illustrate a point.

Although today we know long-playing records as a hipster’s medium of choice for music, back in the 1930s and 40s, LPs were exclusively used for education purposes. In fact, due to the strange agreements of intellectual property in the 1930s, it was illegal for anyone to be using an LP record player if they weren’t blind.

There was so much negative hype back in the late 1950s and early 1960s around the robot teacher of the future that the National Education Association at the time, had to issue a public statement.

On August 24, 1960, the Oakland Tribune ran an article assuring parents that robot teaching machines were simply aid tools rather than apparatuses for primary instructions.

With the hype surrounding technology in education, there are still significant concerns that the tech will disrupt learning patterns among students rather than improving education in general.

With the accelerating development of technology, especially in the AI field, the future of education looks like it is headed for a significant change in the coming decade.