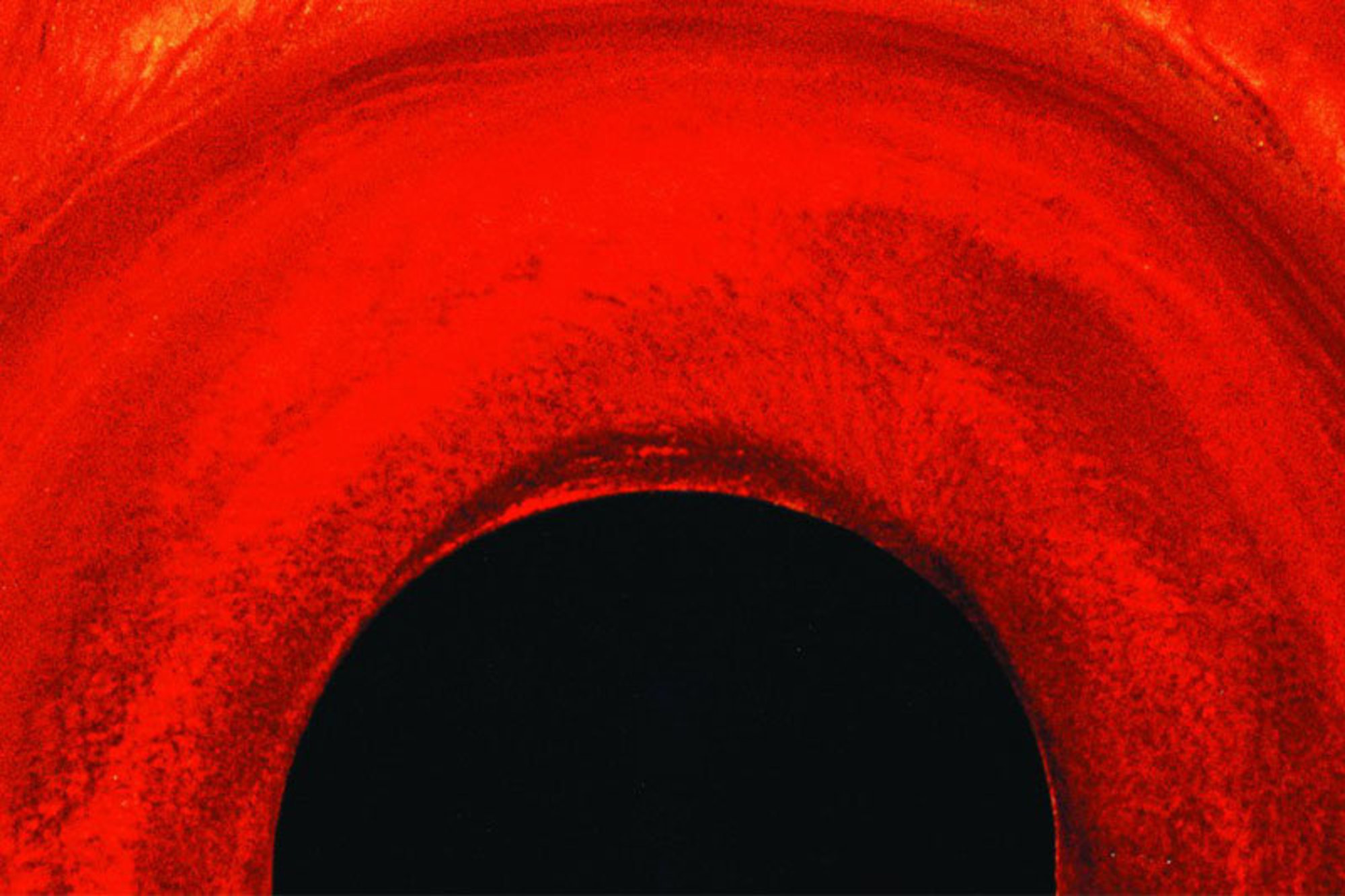 This text is part of the Goldsmiths Press/Future Media series, encouraging authors to offer a relatively short, sharp intervention in response to actual or potential short-term, utilitarian and instrumentalist thinking about a particular scenario or performance of media and technological futurism. Our emphasis on feminist, queer, trans, anti-racist and/or speculative approaches to media and technological futures calls for alternatives to TED thinking.

Paolo Ruffino, the author, is currently Lecturer in Media Studies at the University of Lincoln and researcher within the Lincoln Games Research Network and the Centre for Entangled Media Research.

With this work Ruffino proposes a challenging approach to game studies, a ‘creative’ one we could say -where creativity is taken in the Deleuzian sense, as of creation of new differences-, by mean of a questioning about the criteria and notions constructing a game discourse. Basically on how video games might and should be narrated as media object. 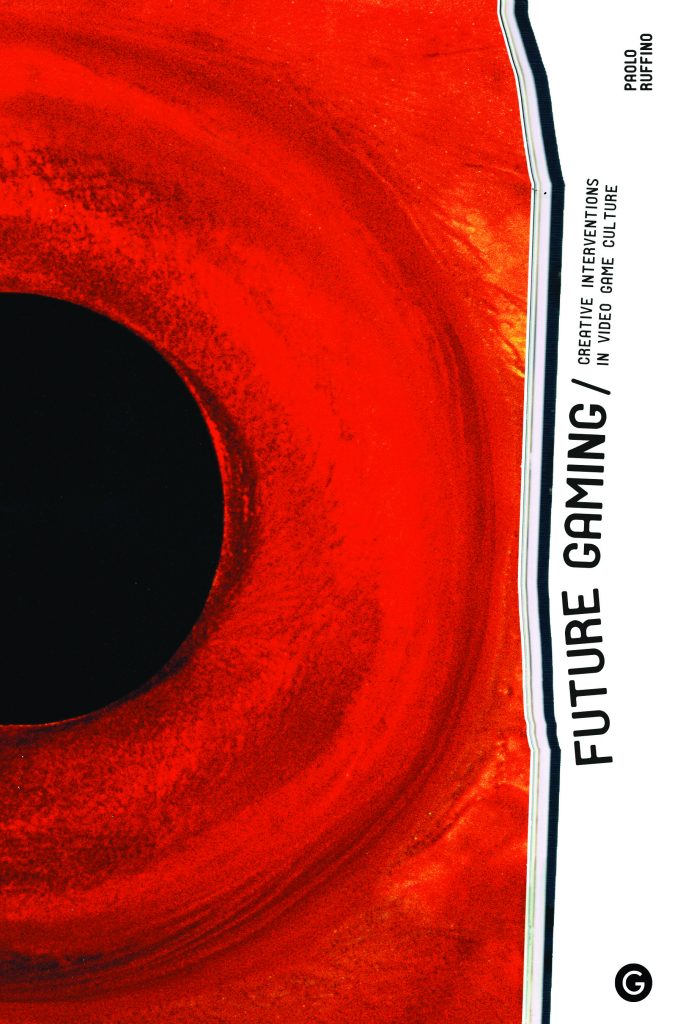 The book includes 5 Chapters, with an interesting Introduction, where the concept of “Creative Games Studies” is fully explained, as actually a research approach which “offers a mode of writing about and intervening in game culture which is intuitive, timely, performative, ethical anti-authoritarian and anxious”.

In the Conclusion Ruffino attempts to answer what we should consider the final question: what is the (added) value of writing about video games? Moreover, this leads to ethical and social considerations, beyond any simple theoretical analysis and ultimately to a rethinking of the object of research itself.

As per the authors’ words: “This book will not offer a guide to the future of video games (..) this book will instead offer an overview and a critique of how the future of the medium is being constructed at the present time and argue how it could be narrated differently”. 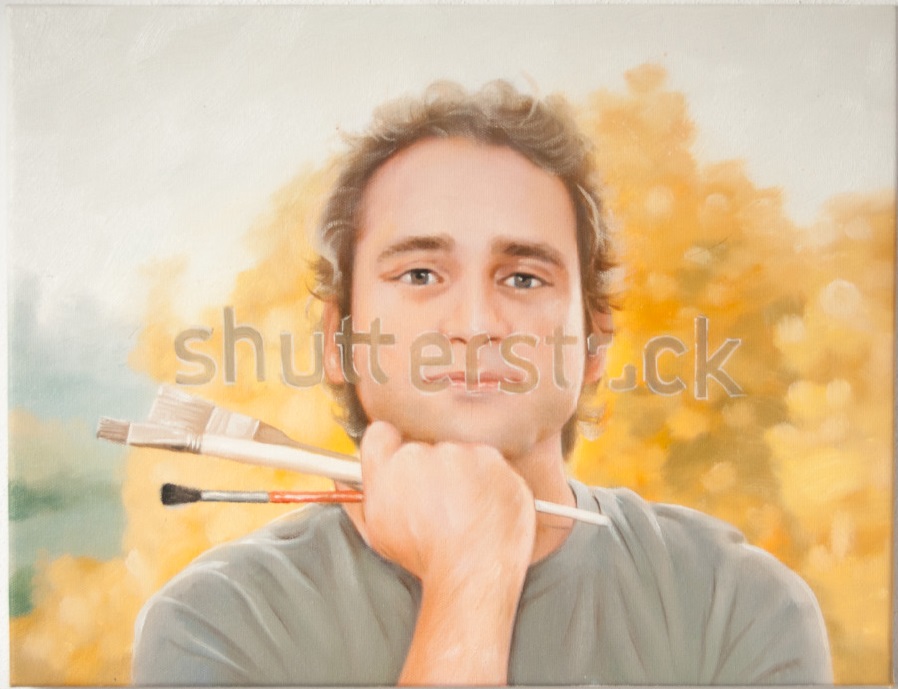 Different examples are nevertheless provided as possible cases where alternative narratives of gaming have been applied.

Ruffino discusses the ways game discourse can be narrated, by proposing an alternative mode of thinking about the media object. This questioning has, consequently, a raising questioning about the role of gaming in our society and the role of players, from the ethical but also theoretical point of view.

This book is a must have for students and researchers pursuing studies in the gaming sector, but also in new and media arts, as well as for anyone looking for a unique and diverse approach to this subject.