Improvisation and audio technology: Lea Bertucci and Ben Vida in a live performance

Fridman Gallery presents a performance at Beacon location featuring Lea Bertucci and Ben Vida. The event is co-presented with the Howland Cultural Center and will take place outside on the lawn next to the gallery. 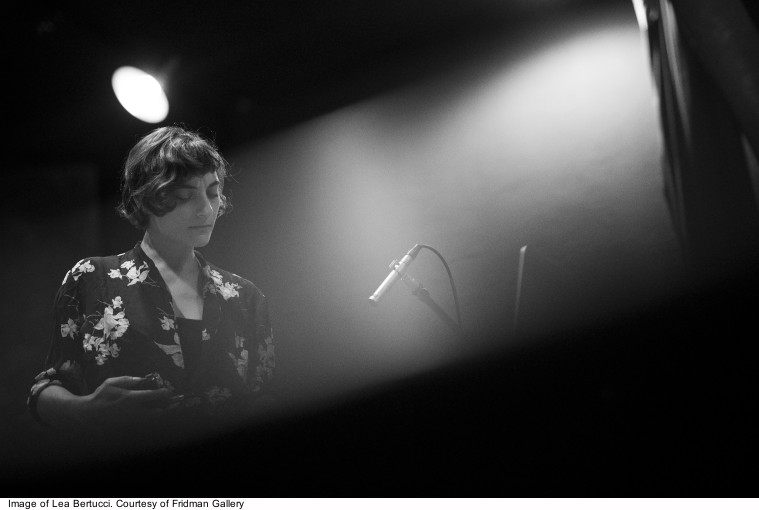 Lea Bertucci is an experimental musician, composer, and performer whose work describes relationships between acoustic phenomena and biological resonance. In addition to her longstanding practice with woodwind instruments, her work incorporates spatialized speaker arrays, a timbral approach to composition, radical methods of free improvisation, and creative misuses of audio technology. In recent years, her projects have expanded toward site-specific and site-responsive sonic investigations of architecture and acoustics. Her discography spans over a decade, with eight releases of full-length solo albums and a number of collaborative projects. As a sound designer, Lea has performed extensively across the US and Europe with presenters such as The Museum of Modern Art, Blank Forms, Gagosian Gallery NYC, Pioneer Works, The Kitchen, The Walker Museum, PS1, Muziekgebouw Amsterdam, Museo Reina Sofia Madrid, Sound of Stockholm Festival, and Unsound Festival Krakow. 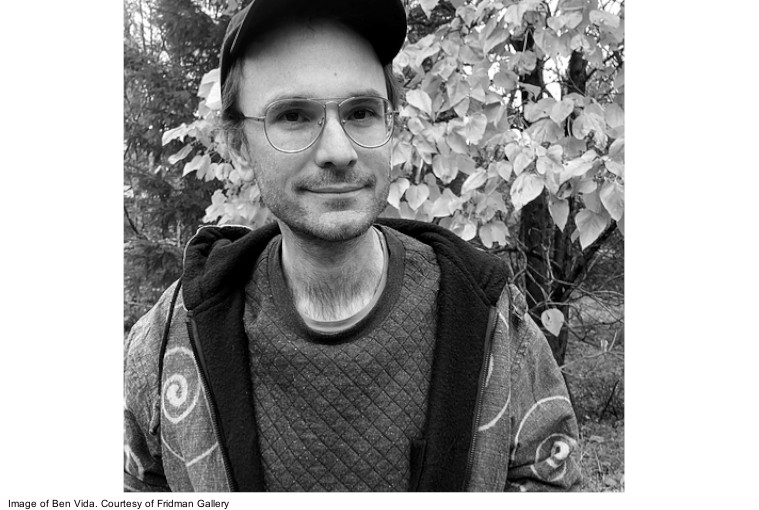