“The Modern Exorcist”. What is human? 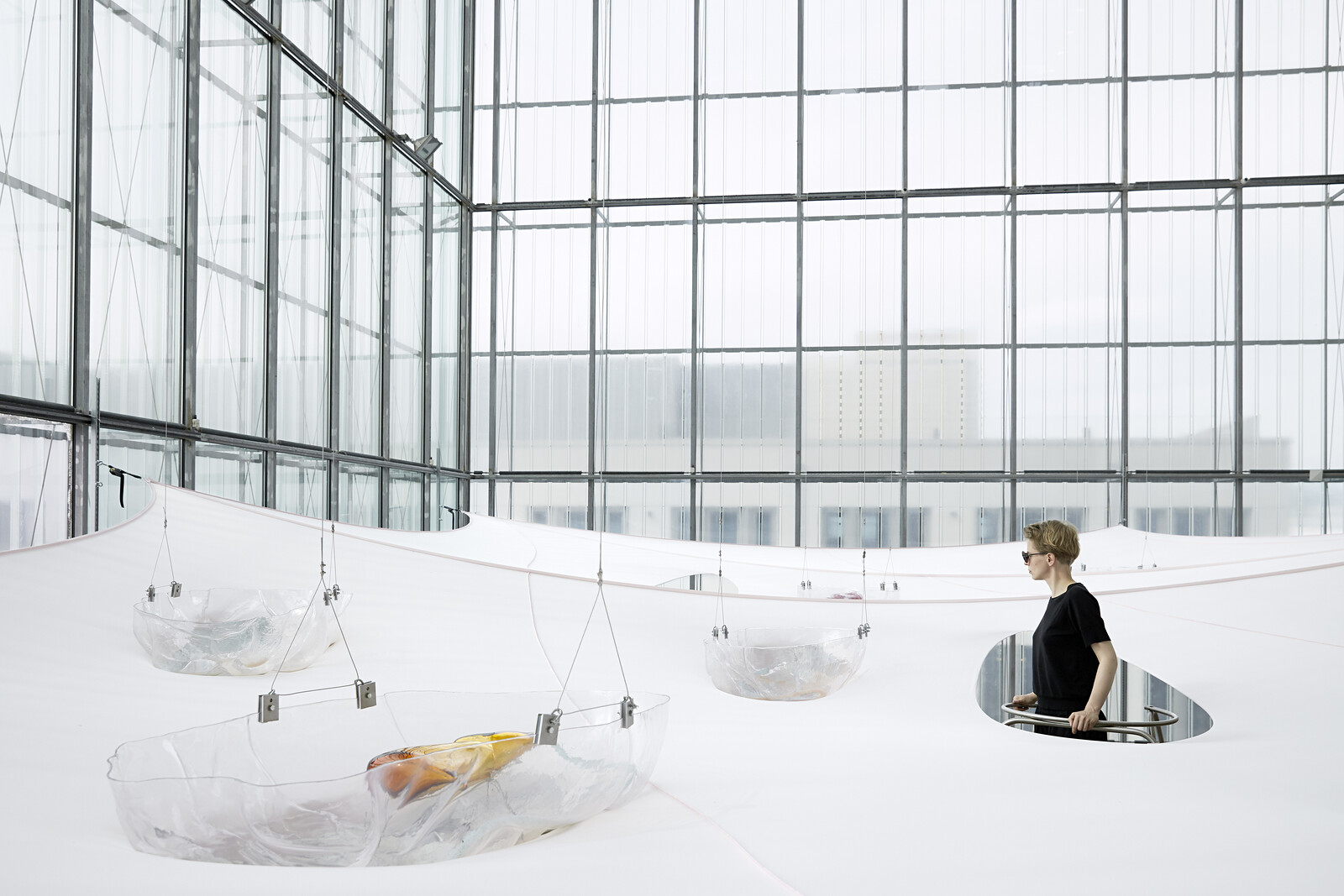 In 1966 Michel Foucault published The Order of Things: An Archaeology of the Human Sciences, surveying history to undertake an archeological study of knowledge, and he arrived at a disturbing conclusion: “the end of Man” (la fin de l’Homme). He declared that “man” was an idea created a half-century before, and that it could soon vanish: “Whence all the chimeras of the new humanisms, all the facile solutions of an ‘anthropology’ understood as a universal reflection…It is comforting…to think that man is only a recent invention…and that he will disappear again… [O]ne can certainly wager that man would be erased, like a face drawn in sand at the edge of the sea.”

In his book Technics and Time, 1: The Fault of Epimetheus, the French philosopher Bernard Stiegler systematically examined the myth of Epimetheus, describing humanity’s default of origin: Humans are only that which they produce. Indeed, Stiegler declared that human beings have progressed through technology, not through gradual biological evolution. This process of externalized humanization implies that human beings are a technological life form.

In 2002 Natasha Vita-More posted a conceptual design on an online forum hosted by the futurist Ray Kurzweil, envisioning the human body of the future, which she called Primo 3M+. Her design aimed to achieve superlongevity. She declared that biotechnology and artificial intelligence will provide our bodies with extended performance and modern style, with such features as a customized metabrain and a nano-engineered, AI-guided spinal communication system… Primo promised to be the prototype of a customizable, changeable, upgradeable future body, complete with enhanced senses.

In this age that is mediated by technology and founded on the deployment of technological industry, the progression of history gives one the impression of a jumbled gallimaufry. Humankind has developed multiple waves of technology, each one ever more complex, from cyborgs and genetic modification to digitalized body systems and informational networks of incorporeal entities. The new technology of the 21st century has not only deconstructed the human subject, causing humanity to lose its central position, but has handed the power of control over to algorithms, biotechnology, and artificial intelligence, presenting a terrifying, unsettling projection of the posthuman state.

This generation of artists has perceived the current chaotic, indeterminate state of change, and has thus shifted to the form of new technology. All the installations in the exhibition are based on the underlying idea of techno-animism, evoking the constantly escalating influence of the central premises of posthumanism. These ideas include prosthetic or virtual bodies such as the digital forms of Second Life, networks of informationized economic systems generated by high-speed algorithms, and the chain of connections joining people to objects and other species.

Today, if technology plays the role of exorcist, completely “optimizing” humanity, will “human nature” in its traditional sense still exist? If we imagine a situation in which humans replaced all the organs in their bodies with artificial devices, would there be any essential difference between these modified cyborgs and “pure humans”? Or to put it a different way, if technology replaced God, would the concept of humanity’s divine creation collapse?

The Modern Exorcist will be presented on the ground floor of Taipei Fine Arts Museum from November 27, 2021 to March 6, 2022. For more information, please visit the TFAM official website or Facebook. 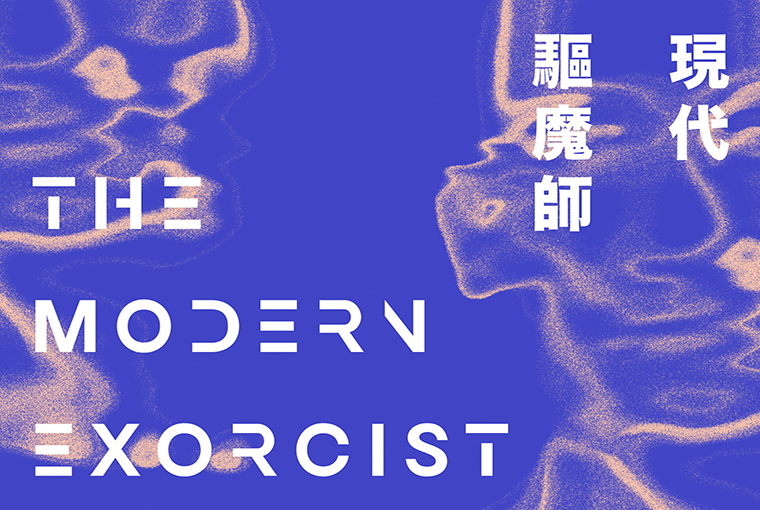