HeK’s 2020 Regionale exhibition, «Regionale 21 – Expanded Video Works», focuses on the artistic use of moving images with a selection of videos, films and animations. The presented works share a formal and experimental creativity in their use of motion graphics software and video equipment.

Video emerged as a new artistic medium in the mid-1960s. The language of video art rapidly developed in its complexity and diversity, especially with affordable portable video recording systems becoming widely available, spearheaded by Sony’s Portapak in the late 1960s. Today, video art has become essential to the practices of contemporary artists, and encompasses a multitude of new tools and technologies, among them: Virtual Reality (VR), synchronized multi-projection, video installations as well as a wide variety of digital software that enables experimentation with
different means of creating and incorporating moving images. 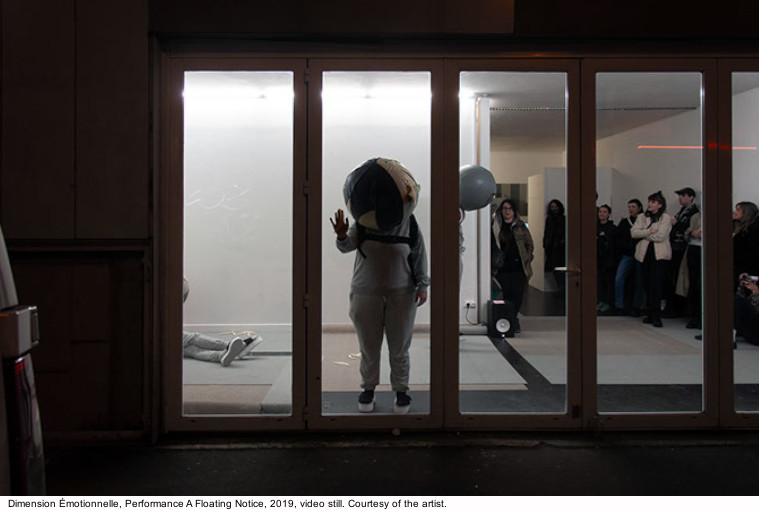 The exhibition Regionale 21 – Expanded Video Works invites artists from the trinational border region of Switzerland, France and Germany to present their approaches to the medium of video and its far-reaching possibilities. A number of the exhibition’s participating artists employ 3D technologies, video games, VR, found footage and tutorials to create introspective and surreal-looking works. Other works revolve around digital economy and research, with a particular focus on their inherent languages and terminologies. Additionally, the theme of family and social ties, and how they are vitalized or disrupted by means of social networks and digital technologies, is in the spotlight of videos that explore the friction between documentation and fiction.

The Regionale exhibition is a transnational project. At the end of the year, twenty institutions present artistic positions from the regions of Northwest Switzerland, South Baden and Alsace.