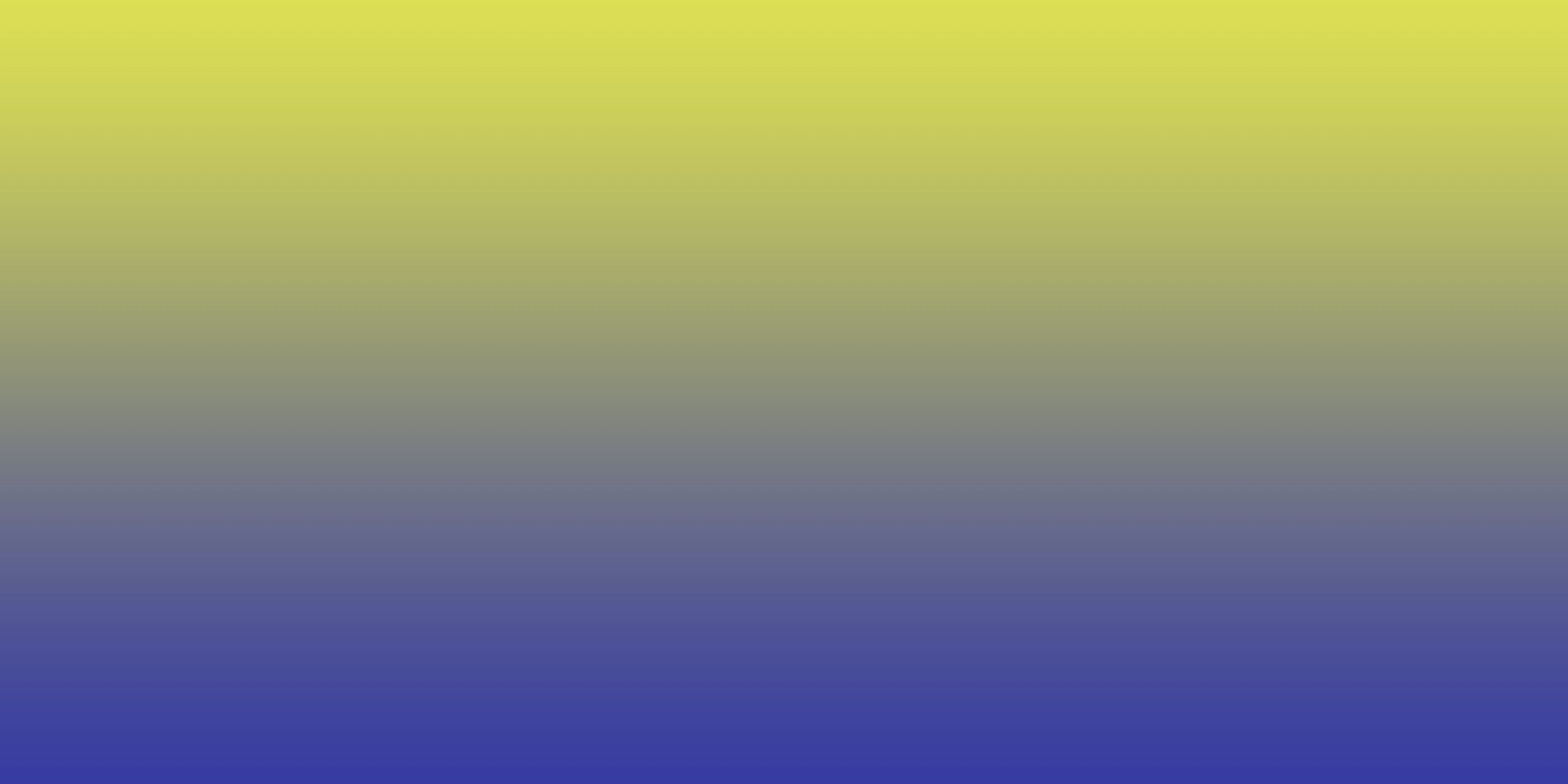 The term empathy was coined by Titchener in 1909 as a translation from the German word Einfühlung, used to describe the process of perceptually seeing something from the inside. Nowadays, empathy is usually defined as an emotional response that stems from another’s emotional state or condition and is congruent with the others’ emotional state or condition (Eisenberg, Shea, Carlo, Knight 1991). It has been investigated in many areas of research. In the media context, empathy influences media effects on users, as people react emotionally to media content. Some are moved by the storyline of a movie, some engage in videogames, while others are glad when a novel has a happy ending. However, the way in which fictional characters trigger an emotional response in users is not yet fully understood. Empathy as a personality trait can be learned or promoted in trainings, as it is one of the main components regulating relationships among living beings.

Empathy appears to be the most important factor in immersive technologies. It is likely that empathy can be used to make people care about given groups such as refugees, the homeless, and those with physical or mental impairments. Empathy, together with embodied cognition, comes up very often in discussions on VR and storytelling, because VR triggers an embodied experience in a given narrative that enables queries on the digital environment without changing any individual’s story trajectory. In this way, embodied experiences in VR create the sensation of personally having the VR experience. Users who embody avatars tend to perceive avatars actions as their own, so that they get to know another person’s subjective experience and environment through embodied experience. It has been argued that a VR user creates a virtual body inside the immersive virtual environment as an analog of his or her biological body (Kliteni et al., 2012). This means that through embodied cognition VR stimulates empathy, allowing people to understand others. Stimulated empathy in VR can increase a user’s overall empathy also in real life.  This implies that experiencing immersive stories by making use of technological devices can help in training empathy in users, with a manyfold of possibilities for social cohesion to progress.