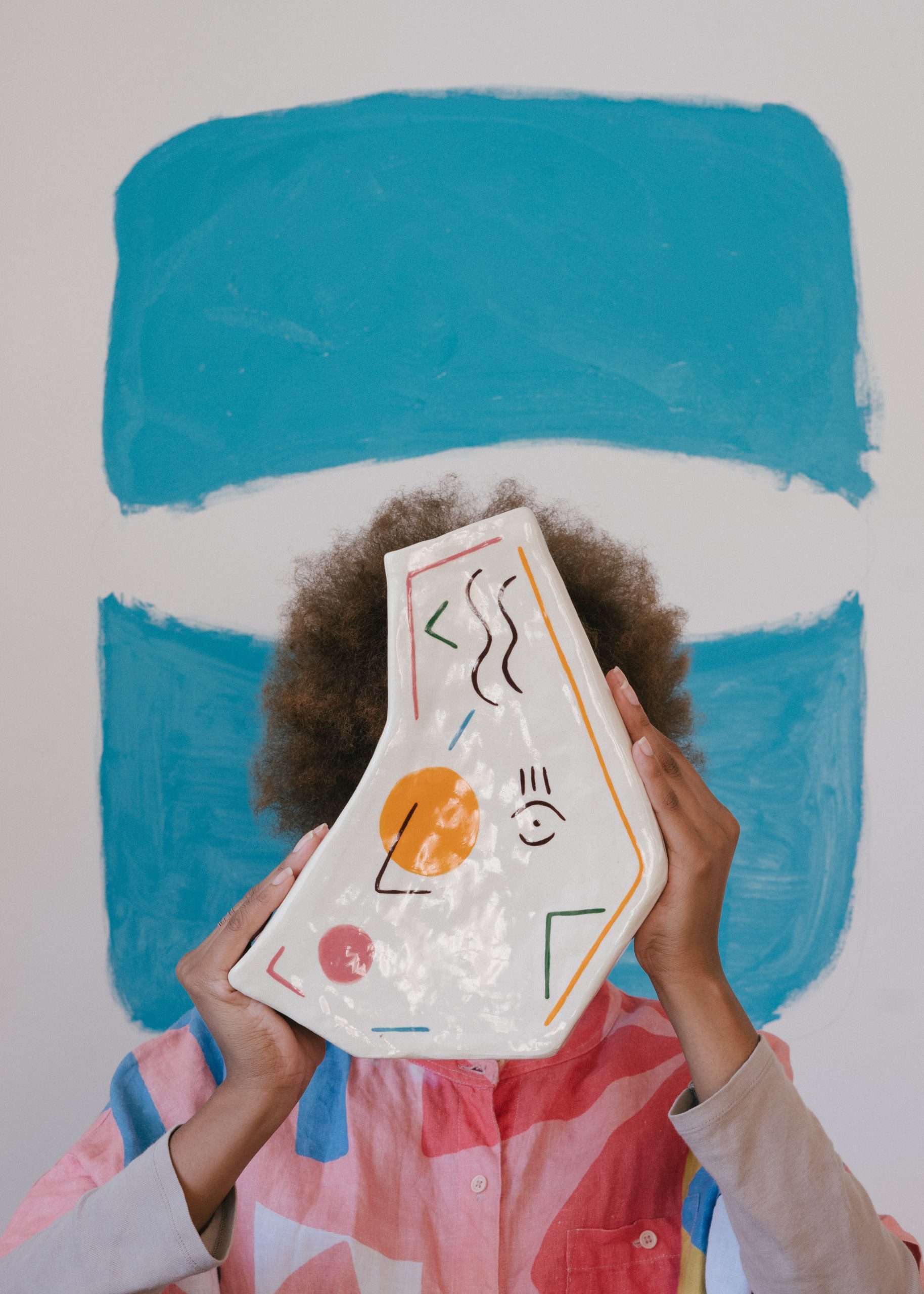 Who will be the artists who will be remembered as being among the 21st centuary’s greats? It looks like those who will use every medium at their disposal to create mixed media masterpieces will bear away the crown. In decades to come, their mastery in a variety of skills, and their creation of new wonderlands, will be remembered as being ahead of its time. We look at some of the UK’s most inspiring mixed media masters and the trend that’s likely to influence other artists the world over.

JJ Adams: Bridges the Gap Between Reality and Fantasy

The works of this artist can be viewed online when searching jj adams at artmarket.co.uk. JJ isn’t all digital in his approach. Instead, he combines photography with digital matte painting and hand painting using acrylics combined with screen printing. The result is thought-provoking works with an added element of fun and whimsy.

His works embrace his love of the UK and all that goes with it, making a statement which, after their initial impact, go beyond the aesthetically pleasing and onwards to the thoughtful evaluation of popular culture. Which of these pieces will stand the test of time? There’s laughter, a touch of irreverence, and a soupcon of irony, in each of them. This artist may well prove to be one of the UK’s most memorable artists in years to come.

Dan Pierce: Basic Motifs With a Sting in The Tail

At first glance, it’s all about the colour. Lots of colour. And basic motifs like peace signs and skulls. But then you notice that the peace sign is made from bullets. And that’s when you laugh, yet are brought to think about the realities that lie behind these works. Dan Pierce may well be remembered as a UK mixed media artist who focuses on fun, yet there are some serious thoughts hidden behind the riot of colours and textures he brings to the table.

While JJ Adams works his magic with detail, Dan Pierce goes all out for a single statement with a double take. He loves photography, goes crazy with spray paint, and though he himself maintains that his art is about fun, each piece has a special thought to provoke inward debate.

Martha Haversham: Something Found Becomes Part of the Tapestry

Mixed media art takes on a whole new meaning when “something found” becomes the centerpiece for the creation. Martha Haversham is working on a unique project self-dubbed as “trashion,” and it combines the world of fashion with the natural and manmade finds that are the mainstay of her artistic work.

A natural rebel, Martha expresses her view of the world by showing how trash can become an elegant statement fit for focal display. Her artistic world is about finding beauty in discarded things, combining them with artistry, and adding her special touch to a finished product that touches on the surreal yet still reflects both reality, and our perceptions of beauty.

As a unique take on mixed media art, her work may feature alongside the fantasies of JJ Adams, and the graffiti inspired works of Dan Pierce when people look back on UK’s most distinguished 21st century mixed media artists.