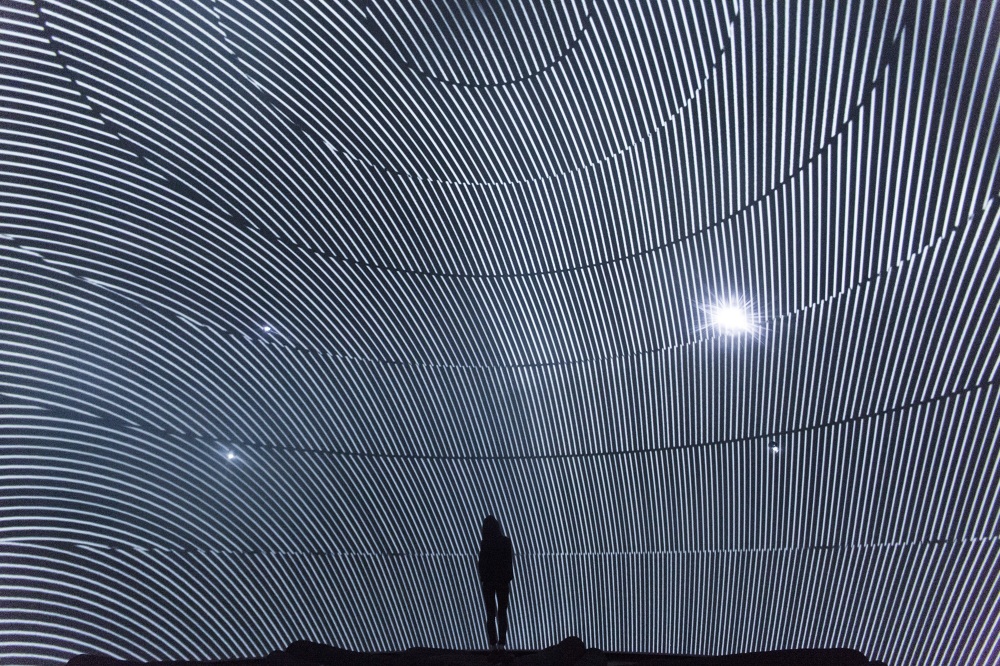 TodaysArt is known for showcasing the latest works of artists, which cannot always be placed in one box. Art that is relevant, because it reflects on our current relationship with new technology. The festival is always embedded in a larger narrative. It is synonymous with the current cultural condition, reflecting the most up-to-speed sentiments and technology/culture discourses before others put words to them.

While last year, the frame revolved around algorithms and complexities, this year the festival looks at the multiple parallel worlds each one of us is part of, both virtual and physical, and those in which humans are increasingly missing due to invisible systems of automation. 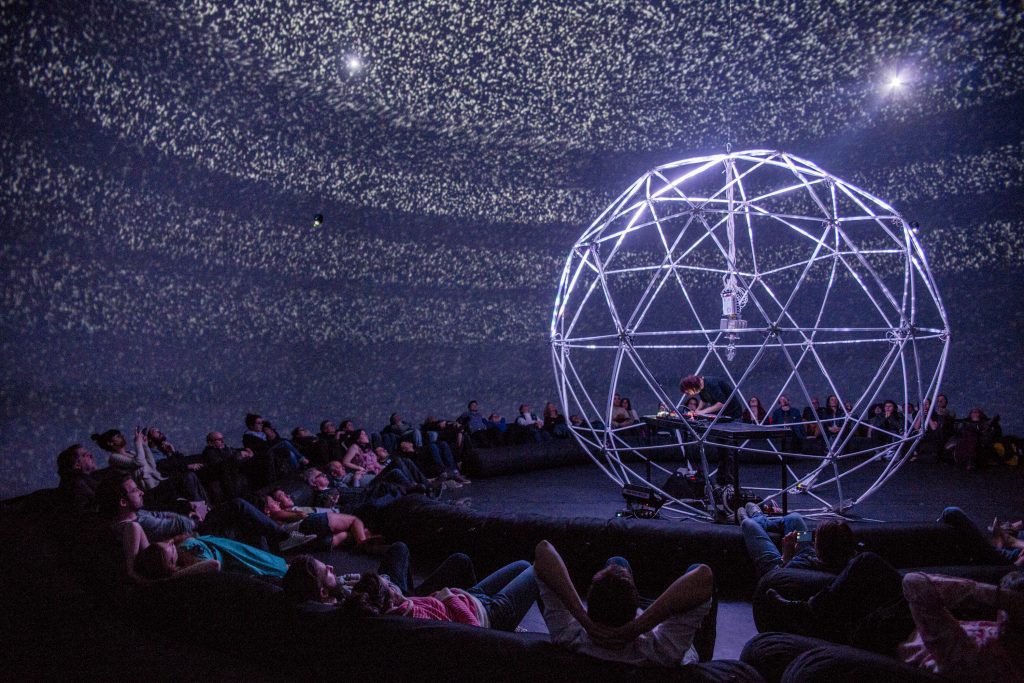 Apart from 12 festival stages in the city centre, TodaysArt will also bring a very special venue to The Hague: the Fulldome, an immersive 360-degree projection environment by Society for Arts and Technology (SAT) of Montréal. With a diameter of about 14 meters, the dome structure hosts five state-of-the-art immersive live performances developed in SAT’s research and creation program for digital artists.

Outside the walls of the dome there will be countless other performances, such as Les Territoires Éphémères by Dasha Rush. The Russian-born composer, dj and sound artist is known to push the boundaries of contemporary art and is certain to do exactly that at TodaysArt with this new audiovisual work. 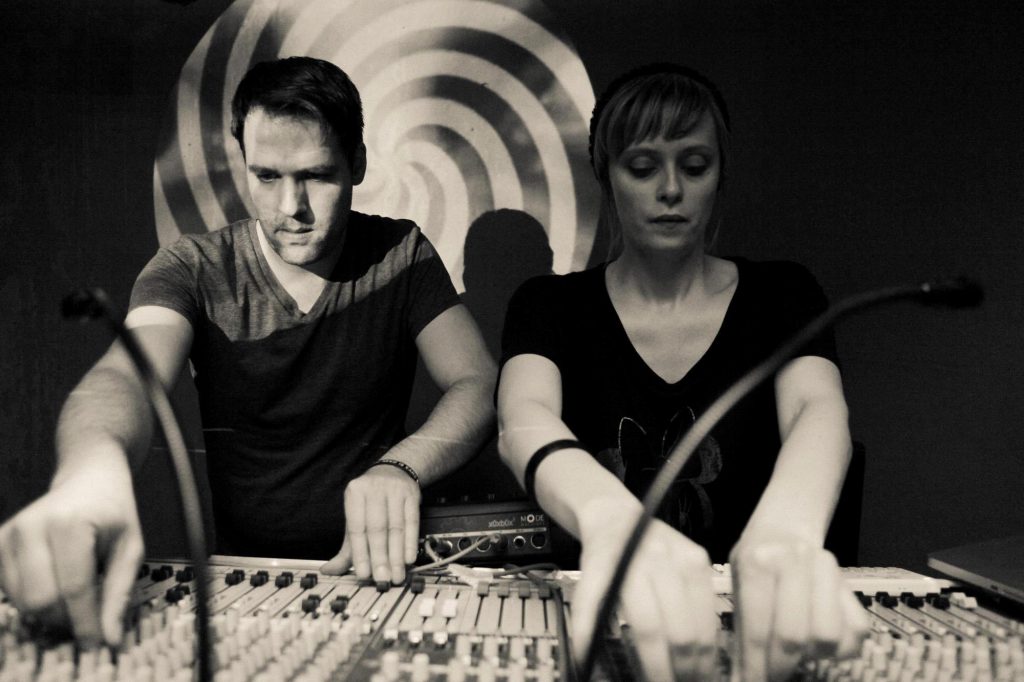 The multidisciplinary show is a collaboration with dancer / performer Valentin Tszin and visual artist Stanislav Glazov. It will premiere in The Netherlands just after it was recently performed at the Raster Index night. Another national premiere presented at TodaysArt is that of the biotechnological work cellF by Guy Ben-Ary, Nathan Thompson, Andrew Fitch and Darren Moore.

The work represents the world’s very first neural analog synthesiser, and a rock star alter ego in a petri dish. It consists of an actual neural network, controlling a body of analog modular synthesisers that respond to human-made music. Together, the neurones, synthesisers and human musicians perform live, reflexive and improvised “jam sessions” that are partially, yet not entirely human. cellF represents a radical new way to think about what an instrument is and how music can be made.

Musicians performing with cellF at TodaysArt are composer and vocalist Jaap Blonk and well known drummer and multi-instrumentalist Han Bennink. A week before going to the Barbican, TodaysArt presents the world premiere of a unique performance created by artist group Transforma and musician and composer Sascha Ring (Apparat).

How did the concept of labour change over time and how do humans still relate to it? In search of an answer, Manufactory invites the audience to step into a multi-layered factory floor. Here, the repetition and physicality of manual work will gain new meaning in an abstract storyline. 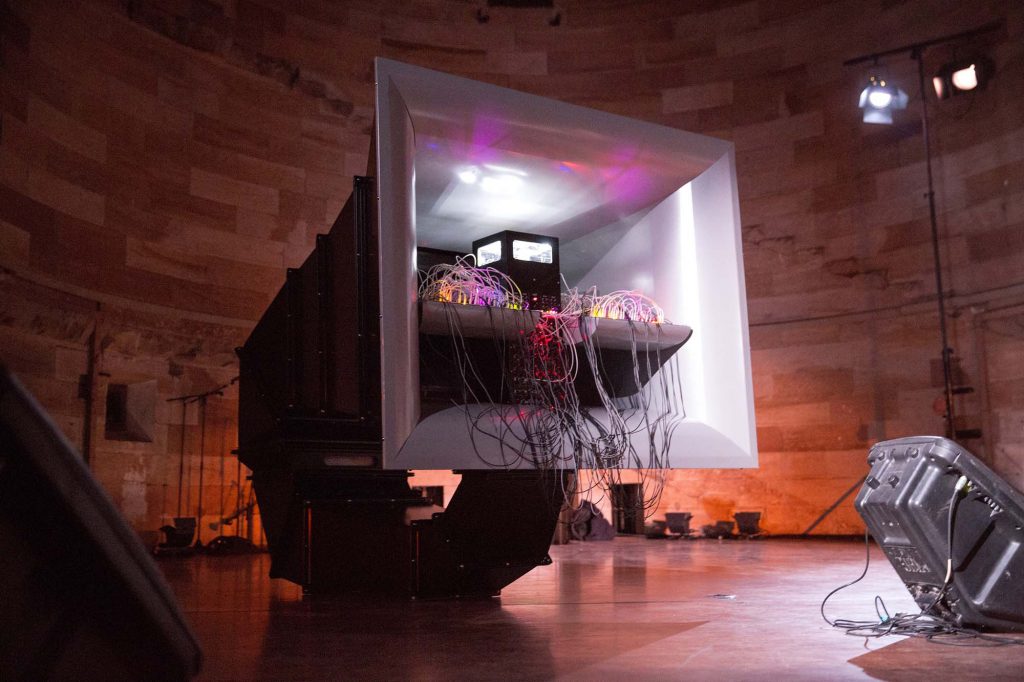 Transforma, Sascha Ring (Apparat) and choreographer Johanna Hwang, combine live video, dance, music and physical theatre into a compelling live installation that reflects on the history of work patterns, from early craft workers to modern factories. The program will be complemented by an extensive line-up of dj and live-sets, concerts, installations and talks to be revealed over the next weeks.